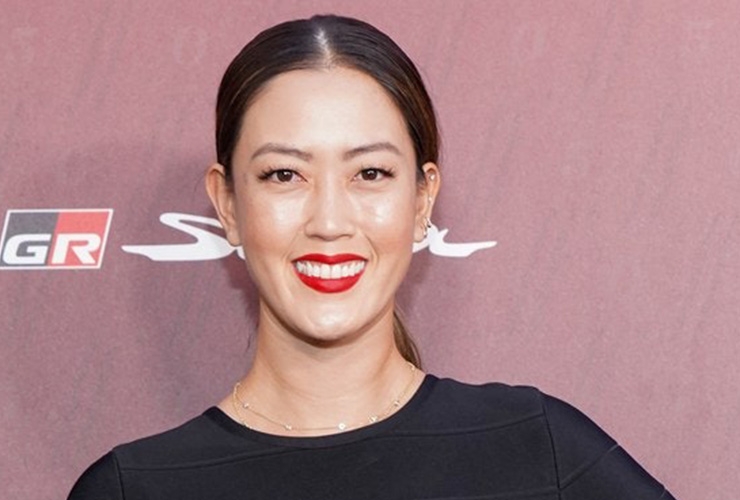 By Keely Levins
The past nine months of Michelle Wie West’s life has been a time of great change. She took an indefinite leave from competitive golf to let her wrist heal, she married Jonnie West, turned 30, and she and West announced they’ll welcome their first child in the summer of 2020.

Starting with the Players Championship next week, Wie West will be a contributing analyst on Golf Central’s “Live From.” She’ll also work the PGA Championship and Ryder Cup for Golf Channel.

This isn’t Wie West’s first time appearing in front of the camera for Golf Channel, nor is it her first television deal for 2020. In September, Wie West worked as a Golf Channel studio analyst during the Solheim Cup. In April, she’ll be one of CBS’s contributors for the Masters. 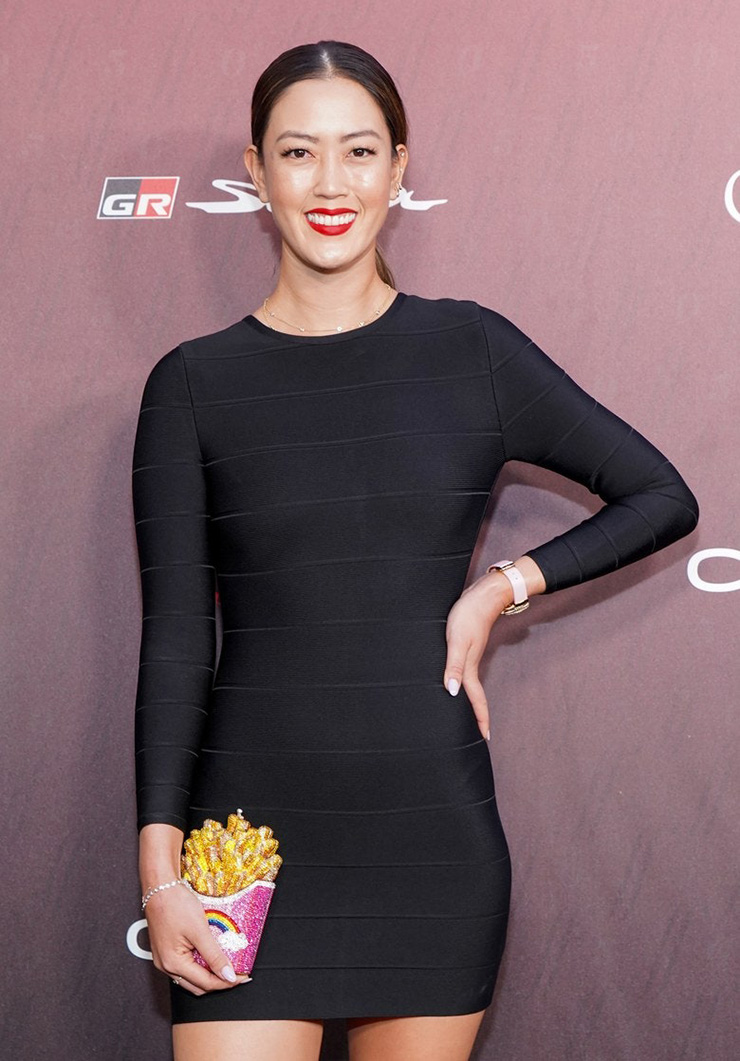 Despite taking on analyst roles, Wie West was adamant in January that her playing career is not over. She hasn’t played competitively since June 2019, when she missed the cut in the KPMG Women’s PGA Championship.