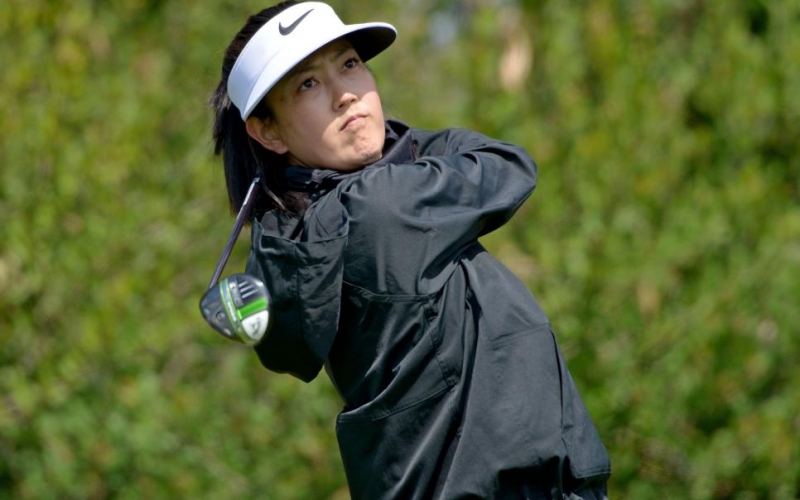 By Keely Levins
Michelle Wie West has committed to playing the Hilton Grand Vacations Tournament of Champions, beginning January 20th, Golfweek first reported. When she tees it up at Lake Nona Golf and Country Club in Orlando, Fla., it will be her first round on the LPGA Tour since June 2021, when she finished T-46 in the KPMG Women’s PGA Championship.

Wie West played six events in 2021, missing the cut in four of them. Her first event in 2021 was the Kia Classic; at that point, she hadn’t competed on tour in nearly two years. Her time away from the game to heal an injured wrist was extended after she found out she was pregnant. She gave birth to Makenna in 2020, the first child for Wie West and her husband, Jonnie West.

While she was on maternity leave, Wie West missed playing in the 2021 Hilton Grand Vacations Tournament of Champions. She had qualified for the event via her 2018 HSBC Women’s World Championship win. Since she didn’t play in 2021, her eligibility carried over to the 2022 event, the tournament communications team explained.

Given the name of the event, it’s no surprise that the field is stacked with the tour’s most talented players. World No. 1 Nelly Korda has committed to playing, as has her sister, Jessica Korda. World No. 3 Lydia Ko and World No. 4 Inbee Park are also in the field, along with Danielle Kang, Brooke Henderson and others.

Wie West, 32, committed to the event without making any public comments.