Michelle Wie undergoes surgery, out for the remainder of the 2018 season 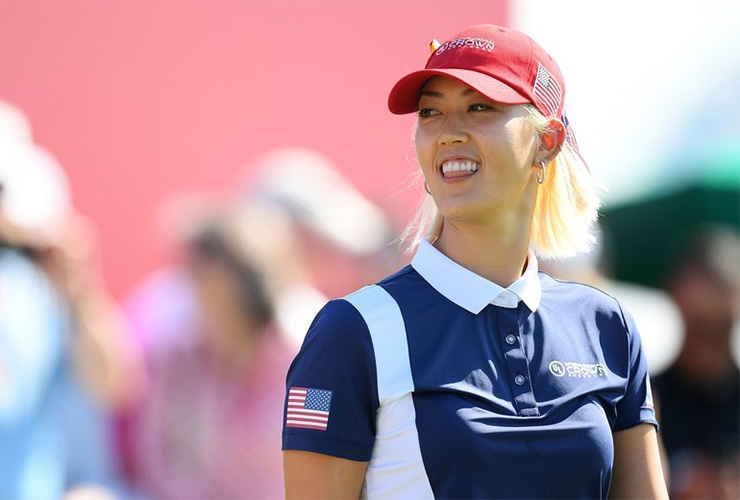 By Ryan Herrington
A season that began with plenty of promise after a victory at the HSBC Women’s World Championship in March, took an all-too-familiar turn for Michelle Wie. Hampered once again by injury—this time what was finally diagnosed as an avulsion fracture, bone spurs and nerve entrapment in her right hand—the former U.S. Women’s Open champion found herself sitting out several tournaments in 2018 in hopes that time was all she needed to get healthy.

But on Thursday, Wie, who turned 29 last week, shared on social media that her season had come to an end after undergoing surgery.

Wie played a full schedule through June, posting three more top-15 finishes, before missing the cut at the Ladies Scottish Open in late July. A week later, she withdrew from the Ricoh Women’s British Open and proceeded to sit out the next two months of action, missing the year’s final major at the Evian Championship in September.

She finally returned to action earlier this month, playing for the U.S. squad at the UL International Crown in South Korea, where she went 1-3 in her matches as the Americans tied for second place. She stayed in Korea to play in last week’s LPGA KEB Hana Bank Championship but struggled to a 66th-place finish with just one round under par. 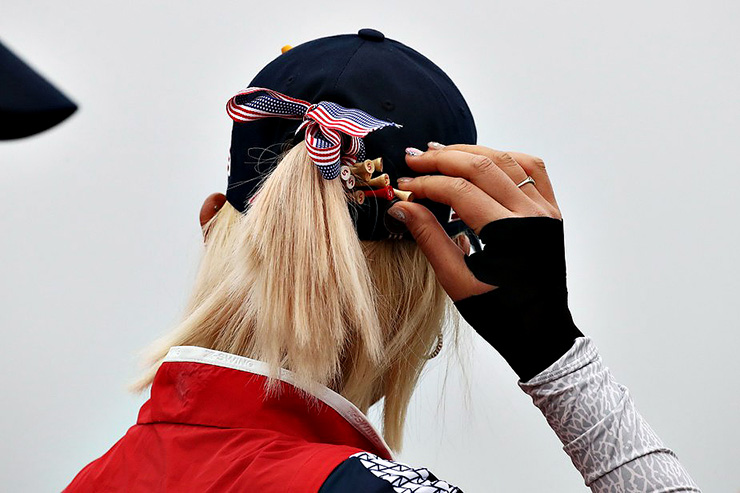 Wie played with her right hand bandaged during her return at the UL International Crown, but the pain lingered. (Chung Sung-Jun/Getty Images)

In recent years, ailments to her neck, back, hip, knee and ankle, along with arthritis issues and an emergency appendectomy, have kept five-time LPGA Tour winner off the course. While not offering a timetable on when she might play again, Wie sounded optimistic about the future.

“It’s been disheartening dealing with pain in my hand all year, but hopefully I am finally on the path to being and STAYING pain free!”