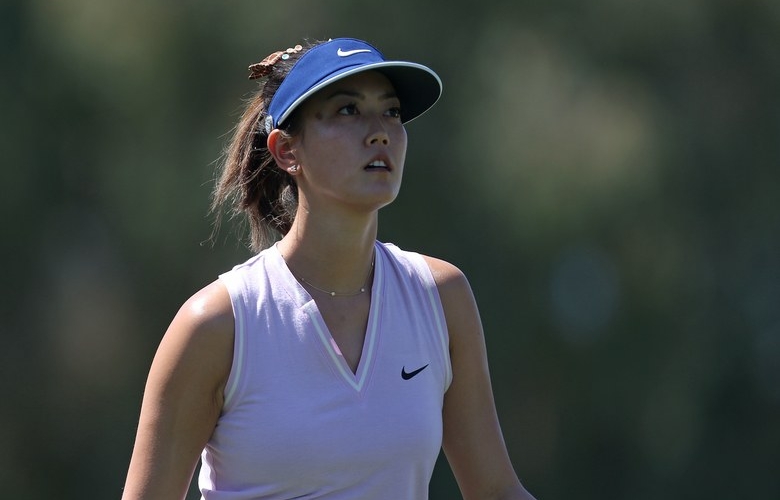 By Joel Beall
Michelle Wie and Trevor Immelman are joining CBS Sports, as the network continues to retool its coverage for 2020.

CBS announced a flurry of moves on Tuesday morning, weeks after parting ways with mainstays Peter Kostis and Gary McCord, and adding Davis Love III, with Wie the biggest name in the announcement. Though her role is vague—a statement said Wie “will contribute to CBS Sports’ multimedia golf coverage this season, including the Masters”—Wie’s transition to media has been expected, as mounting injuries have sidelined her playing career. During the Solheim Cup in September, Wie appeared on Golf Channel as a guest analyst in the network’s Orlando studio.

Immelman, the 2008 Masters champ, is considered a rising star in the broadcasting ranks, excelling in his limited appearances in the booth. Immelman, 39, will be contributing as an analyst during PGA Tour, Masters and PGA Championship presentations.

Other notable moves in the CBS announcement include:

• Frank Nobilio, who has been with CBS for five seasons, has been promoted to a full-time role.

• Andrew Catalon will see an increase in responsibilities, including hosting duties at select events.

• Coach Mark Immelman will have an expanded role during the PGA Tour season, while also contributing to CBS multimedia coverage of the Masters and PGA Championship.

Jim Nantz, Nick Faldo, Ian Baker-Finch and Amanda Balionis are returning in their respective roles for 2020.

CBS Sports’ next broadcast is the 2020 Farmers Insurance Open at Torrey Pines in late January. The network’s contract with the PGA Tour ends in 2021, although CBS is one of multiple entities bidding for future media rights.