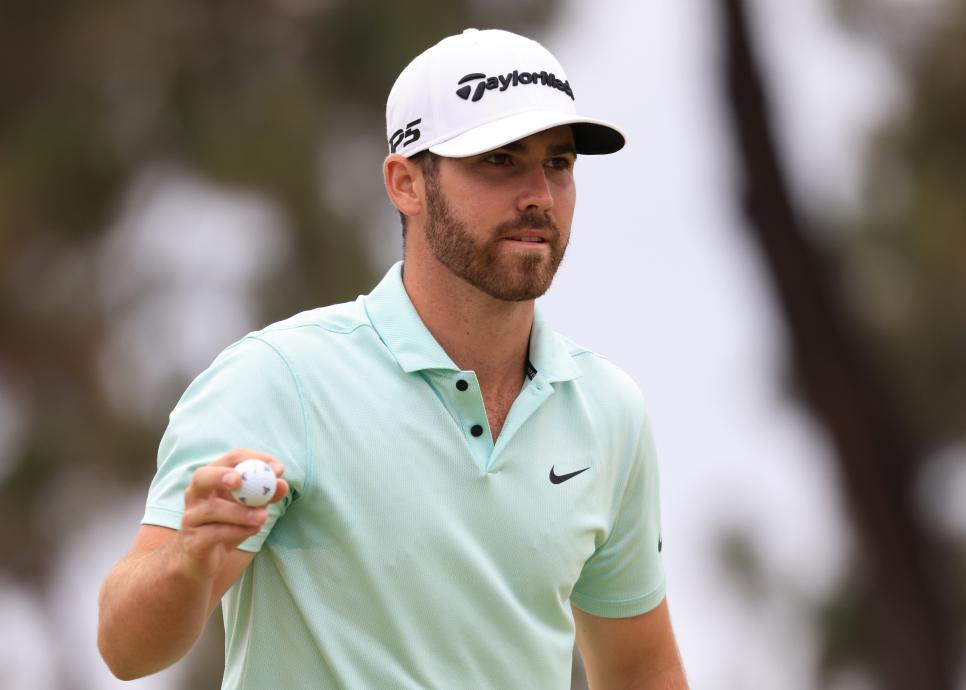 By Daniel Rapaport
Matthew Wolff, K.H. Lee and Danny Lee have withdrawn from the Open Championship, which begins Thursday at Royal St. George’s. They will be replaced in the field by Andy Sullivan, Antoine Rozner and Troy Merritt.

K.H. Lee, who won his first PGA Tour event at the AT&T Byron Nelson in May, will miss the year’s final major due to the birth of his child. An injury will keep Danny Lee out of the field.

Wolff, however, did not provide a reason for his withdrawal. The 22-year-old world No. 35 did not play between the Masters and the U.S. Open as he took time away from the game to focus on his mental health.

“I just—I think the biggest thing right now that I’m trying to do is enjoy myself again and just take care of myself really,” Wolff said at Torrey Pines, where he finished T-15. “I love these fans and I want to play well for them, but right now I’m just really trying to be happy and I, like I said, I live a great life and I want to enjoy it.”

He played in each of the following two weeks, missing the cut at the Travelers Championship and finishing T-58 at the Rocket Mortgage Classic.

Wolff is now the fourth healthy top-50 player who will not be in the field at Royal St. George’s. Sungjae Im and Si-Woo Kim opted to skip to focus on the Olympic tournament, where a medal would exempt both from mandatory Korean military service. Kevin Na will not make the trip after due to “travel restrictions.”