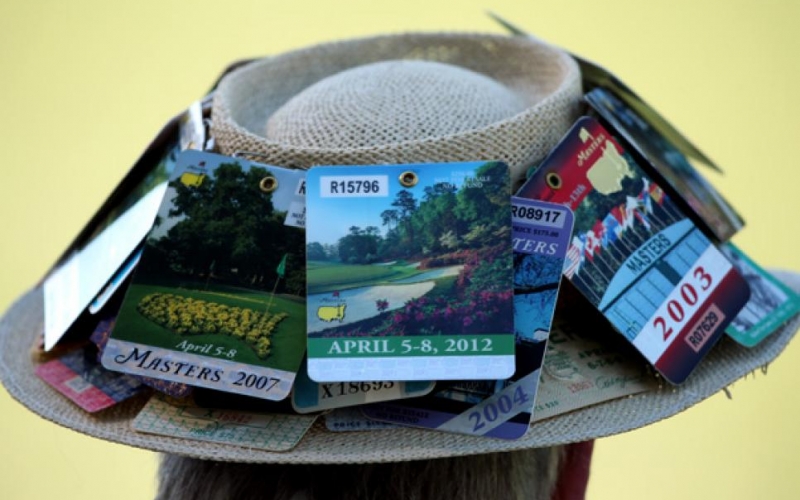 By Joel Beall
On Monday a man was sentenced to more than two years in federal prison after pleading guilty to a scheme involving badges for the Masters Tournament.

Stephen Freeman, 42, appeared last year in front of U.S. District Court to admit to a charge of conspiracy to commit mail fraud. From 2013 to 2017, the Freeman and his family obtained names from a bulk mailing list to create fake accounts within the Masters badge lottery, according to court documents. The Freemans created fake email addresses for these individuals, and when they won badges, false identities—using driver licenses, utility bills and credit card statements—would be used to contact Augusta National officials to send the tickets to a different address.

“These profiteering con artists thought they had succeeded in hijacking the Augusta National’s generous ticket lottery system to satisfy their own greed,” said U.S. Attorney Bobby Christine, the U.S. attorney for the Southern District of Georgia, in a statement.

The Freemans would then sell the badges through secondary markets for profit.

“The Masters is one of the world’s great sporting events, and tickets to the tournament are cherished by their fortunate recipients,” Christine said last year. “Using fraud and deceit to circumvent the Augusta National’s generous lottery system is despicable, and those who follow the rules in hopes of winning tickets deserve better than to have their chances diminished by profiteering con artists.”

Freeman’s sentence calls for 28 months in federal prision. His sister and parents pleaded guilty to the same crime. However, their pleas called for no jail time. The four will have to pay more than $275,000 in restitution, according to a release from Christine.

USGA set to move handful of operations, including equipment testing, to Pinehurst, N.C.

If you’re a stickler for semantics then sure, this is not a “true” U.S. Open.