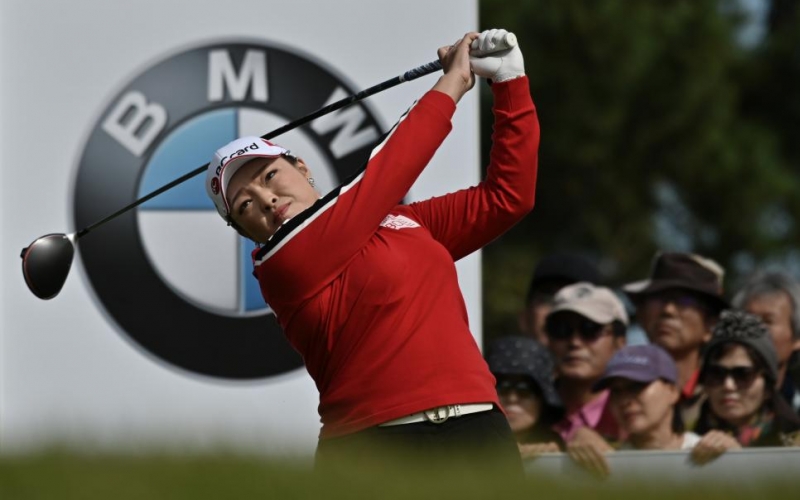 JUNG YEON-JE
Hana Jang won’t be able to defend her title at the BMW Ladies Championship this fall, with the LPGA announcing that it was cancelling the event due to COVID-19 travel restrictions.

By Keely Levins
The COVID-19 pandemic continues to make international travel a challenge. So much so, that the LPGA Tour announced it was cancelling the remaining events on its Asian swing originally scheduled for this fall.

Originally, there were four tournaments slated to be as part of the swing, with two of those events having already been cancelled. The tour has announced the final two—the BMW Ladies Championship in South Korea and the TOTO Japan Classic—had also been dropped due to quarantine requirements in place that make crossing the country borders difficult. Both events will be back on the LPGA Tour schedule in 2021.

The tour’s announcement of the cancellations came with some good news, however. A new event has been added to the fall schedule to help fill the gap created by the cancelled tournaments.

“Since we, unfortunately, cannot travel to Asia, we felt it was very important to add another competitive opportunity for our players,” Mike Whan, LPGA Tour commissioner, said.

From Oct. 22-25, the tour will be in Georgia at Reynolds Lake Oconee, playing the LPGA Drive On Championship. The 72-hole event will have a $1.3 million purse.