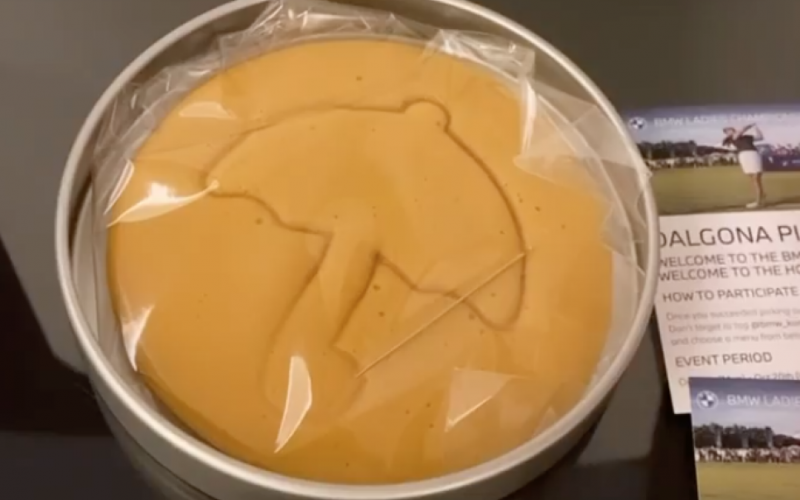 By Gabrielle Herzig
This is it – the creepiest player gift in the history of player gifts.

PGA and LPGA event marketing teams can get pretty creative with the hospitality goodies they give players, but this is hands down the weirdest one we’ve seen yet.

As seen on Danielle Kang’s Instagram story, players who arrived at the BMW Ladies Championship at LPGA International Busan in Busan, Korea this week received a metal tin with a traditional Korean dalgona cookie inside. The toffee-like desserts were featured in the third episode of ‘Squid Game,’ the viral Korean Netflix show that’s driving the internet bonkers.

Without the nightmarish context of the dystopian show, the cookies would be a lighthearted and fitting welcome gift, considering the dessert originated in Korea. But when you’ve seen ‘Squid Game,’ the sight is not a pleasant one. 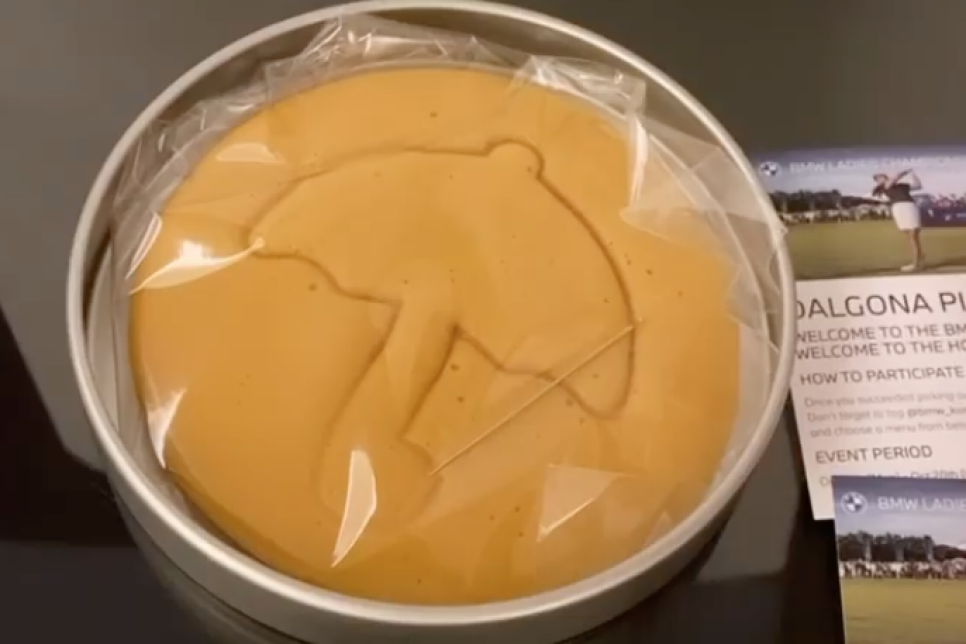 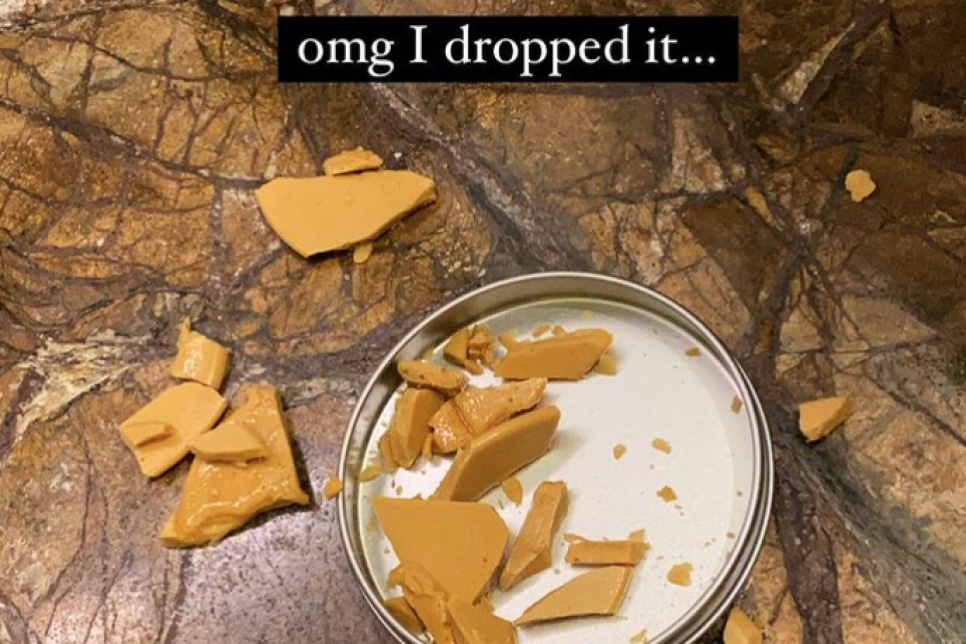 In the show, hundreds of people are invited to play a series of Korean children’s games to win millions of dollars, but the stakes are life and death. The dalgona cookies were the star of the second “game,” where players were tasked with carving intricate shapes out of the delicate honeycomb cookies with just a pin, in less than ten minutes. Each player is forced to choose a shape before hearing the premise of the game – leaving some with a simple triangle to carve, and others with the ridiculously challenging outline of an umbrella. Let’s just say that if a player failed to complete the challenge and broke even a fraction of their cookie, the results weren’t very pretty.

Despite the initial shock, several LPGA players tried their hand at the game and shared the results on social media.

Others…not so much. Ouch.