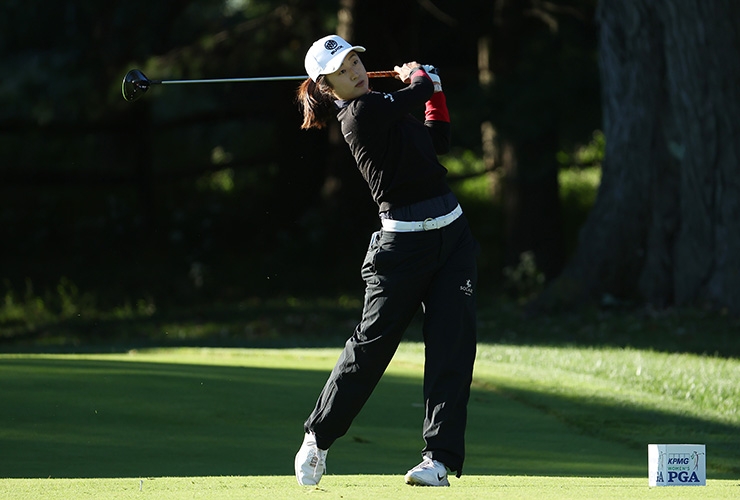 By Alex Myers
In recent years, golf’s governing bodies have relaxed some of the game’s rules, including those regarding the signing of an incorrect scorecard when you didn’t know you’d committed a penalty. What hasn’t changed, though, is a player still has to sign his/her scorecard.

Unfortunately, one LPGA Tour pro found this out the hard way on Thursday at the Pelican Women’s Championship. China’s Yu Liu forgot that tiny detail and was disqualified from the tournament.

Golfweek’s Beth Ann Nichols alerted us to the unusual situation:

Yu Liu was disqualified after the first round for failing to sign her scorecard. She opened with a 74.

As Nichols notes, Liu had opened the tournament with 74, so at least she didn’t waste a great score. Liu bogeyed three of her last four holes, perhaps explaining why she might have been distracted in the scoring area. At four over, the 25-year-old who is 28th on the Race to the CME Globe points standings sat 10 shots behind first-round leader Sophia Popov.

That being said, there were still three rounds to go, so anything’s possible. Well, anything other than Liu making this mental mistake again.