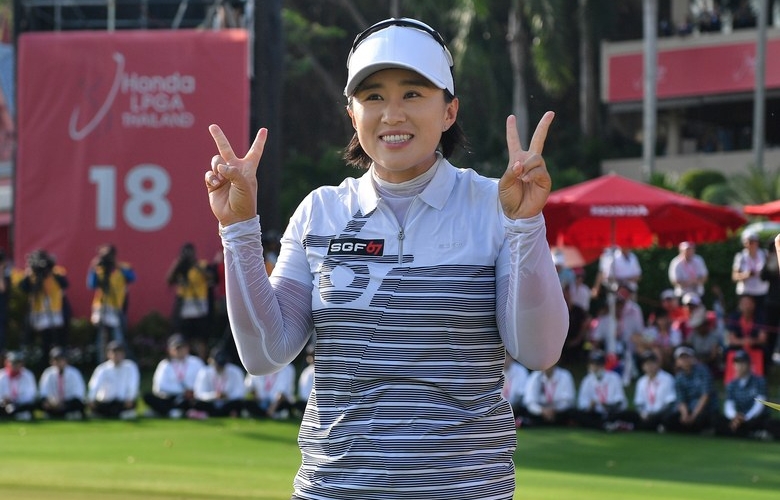 By Ryan Herrington
For the second and third time in 2020, the LPGA has had to cancel tournaments that are part of its early-season Asian swing due to concerns over the coronavirus.

On Sunday night, the tour released a statement announcing that the Honda LPGA Thailand, set for Feb. 20-23, and the HSBC Women’s World Championship, scheduled for Feb. 27-March 1 in Singapore, were both postponed. This comes after the tour had previously cancelled the Blue Bay LPGA in China, which was to be played March 5-8.

In a statement, the tour said: “It is always a difficult decision to cancel events, and the LPGA greatly appreciates the understanding and all the efforts made by our title sponsors (Honda and HSBC) as well as IMG to host incredible events for our players. The health and safety of our players, fans and everyone working on the event is always our highest priority. While we are disappointed that these tournaments will not take place this season, we look forward to returning to Asia soon.”

After the LPGA competes for a second straight week in Australia with the upcoming ISPS Handa Women’s Australian Open, there will now be a four-week gap in the schedule, before the tour resumes play at the Volvik Founders Cup in Arizona March 19-22.