LPGA cancels March event in China due to coronavirus 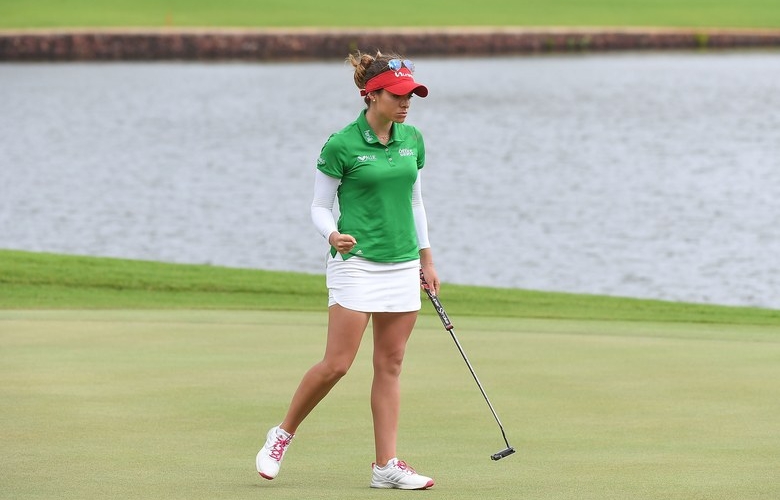 By Keely Levins
The return of the Blue Bay LPGA to the tour’s schedule will have to wait another year. LPGA officials announced Thursday evening that they had cancelled the event for 2020 due to concerns over the coronavirus.

“Any time you cancel an event, it is a difficult decision and we appreciate how hard our title partner (Blue Bay), IMG, the China LPGA and the China Golf Association have worked to host an incredible event,” the LPGA said in a statement. “The health and safety of our players, fans and everyone working on the event is always our highest priority. While we are disappointed that the tournament won’t take place this season, we look forward to going back to Blue Bay in 2021 and for many years to come.”

The Blue Bay LPGA, which debuted in 2014, wasn’t played in 2019 due to the tour’s decision to move the event from the fall to the spring portion of the schedule. The 2020 edition was slated for March 5-8, but the outbreak of respiratory illness forced the tour to act. At the time of publishing this article, the New York Times reported that there have been nearly 10,000 cases of the coronavirus and more than 200 deaths. And on Thursday evening, the U.S. government issued a “do not travel” to China advisory.

The most-affected area has been China’s Hubei province, which is 1,000 miles north of the Hainan province, where the Blue Bay LPGA was scheduled to be played. However, the restrictions in and out of China made it an increasingly difficult travel destination.