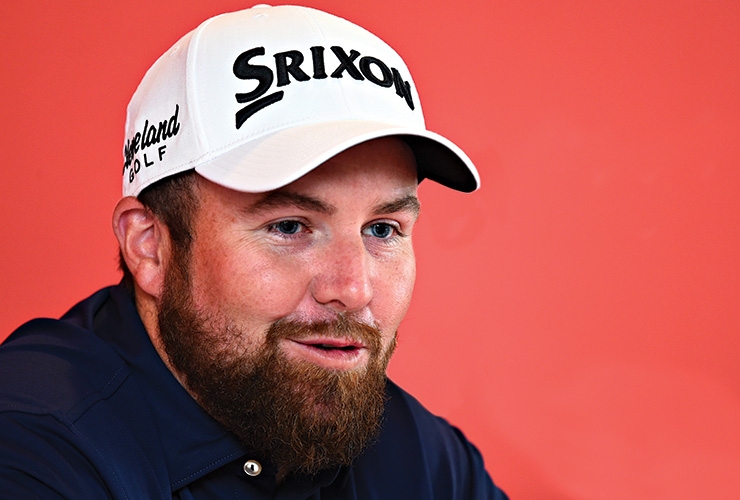 By Kent Gray
Shane Lowry is intent on taking a blinkered approach to the new season after the year of his career in the hope of continuing his giddy golfing ride all the way to September’s Ryder Cup at Whistling Straits.

The Open champion knows a clichéd shot by shot, round by round focus will likely take care of his future dreams, well-documented goals that include an Olympic Games debut in Tokyo a month before his pal Padraig Harrington captains Europe in the biennial matches for the Samuel Ryder trophy in Wisconsin.

That laser-like focus begins at the 15th Abu Dhabi HSBC Championship presented by EGA where the 32-year-old Irishman will open his defence of the Falcon trophy in the company of world No.1 Brooks Koepka and two-time champion Tommy Fleetwood at 7.40am today.

“I think I need to just bring it back to basics and back to what I do best, and that’s just being the best version of myself every day, that’s all I can do,” the world No.19 said when asked how he intends to back up his stellar 2019.

“I think if I do that for the whole season, I’ll get to where I want to be.”

Lowry has arrived in Abu Dhabi fresh from a runner-up finish to Aussie Wade Ormsby at last week’s Hong Kong Open, a confidence boosting return on a four day practice investment in Dubai just after Christmas. The blistered hands that resulted have clearly healed sufficiently, importantly so for one of the best short game exponents in the game.

Lowry certainly seems ready for the congested year where the Race to Dubai and FedEx Cup are other targets. There were lessons learned last year too after he went into the DP World Tour Championship with a shot to finish the season European No.1 before settling for fourth place in the final Race to Dubai standings. 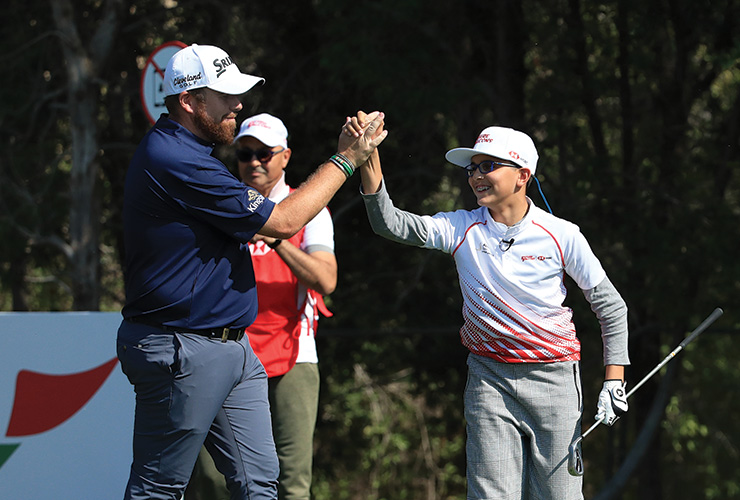 “As regards winning here and winning The Open last year, I think I dealt quite well with it. Look, obviously there’s a little bit more attention on you. Obviously I’m here this week as defending champion and I’ve got a great group tomorrow, Tommy and Brooks. It’s exciting to be in those pairings. It’s nice to be playing with those guys and be playing with the top players in the world. It’s where I see I am at the minute with my game.”