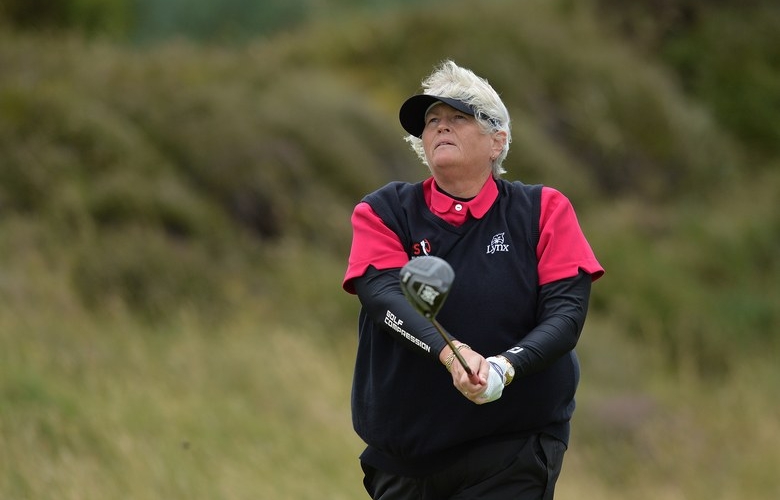 By Joel Beall
Laura Davies has over 80 professional victories in her distinguished career, including four major championships. Though she hasn’t found the winner’s circle in quite some time, the 53-year-old is about to add another accomplishment to her mantle.

Davis is set to become the first woman to compete in a men’s senior tour event, accepting an invitation to next year’s Shipco Masters.

“My golfing career has been played in parallel with a number of players who are currently on the Senior Tour,” said Davies in a statement. “I’m really looking forward to testing my wits against them.”

The competition, part of the European Senior Tour, is set for June in Denmark at Denmark’s Simon’s Golf Club.

Paul Broadhurst: The right
win at the right time