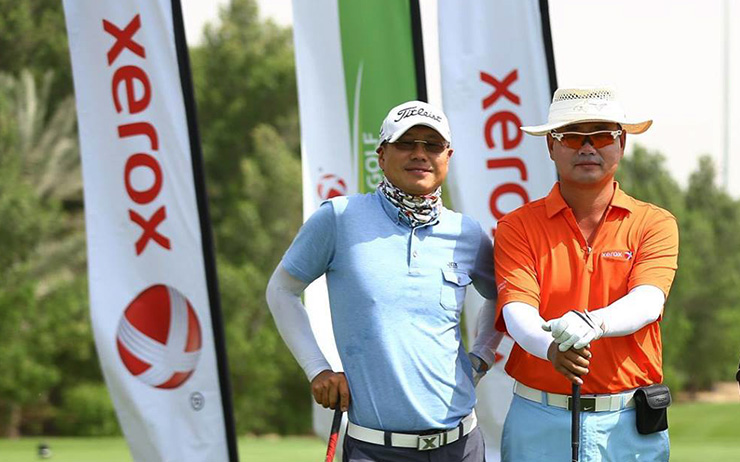 Sun Jin Hwang and Kwang Duk Jang have made a statement as the Xerox Corporate Golf Challenge’s “Race to Earth” gets set to go offshore for the Middle East summer.

The duo signed for a betterball net 62 to capture the fifth round qualifier at Abu Dhabi Golf Club with the lowest winning score of the 2017 XCGC season thus far. They edged Mike Parks and Chris Ross who in turn beat Ghazi Arungazeb and Nicholas Hymas and Kevin Jamieson and Duncan Piercce on a countback after all three teams carded 63s on The National course which hosts the European Tour’s Abu Dhabi HSBC Championship each January.

All four teams will now contest the 19th XCGC Grand Final at Jumeirah Golf Estates on December 16-17 with Parks and Ross to tee it up in the new City Tower Real Estate Cup after also producing the lowest gross score around ADGC, an impressive 70. 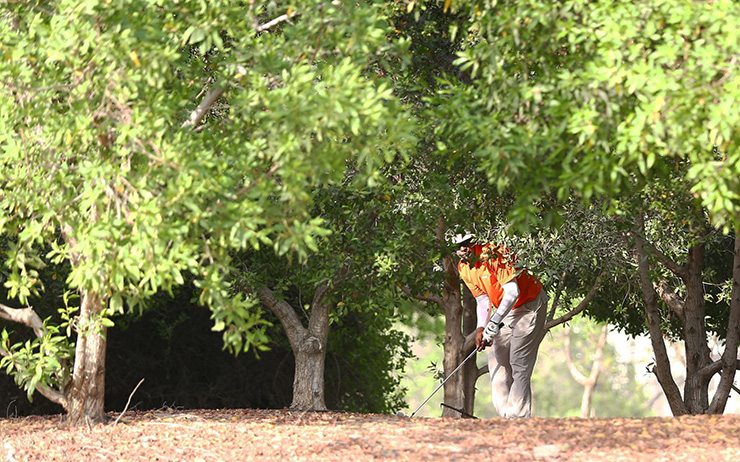 The XCGC now heads to Johannesburg and Cape Town with other qualifiers earmarked for the Seychelles and Nairobi, Kenya. Doha Golf Club hosts the next Middle East qualifier, round 10, on September 8. 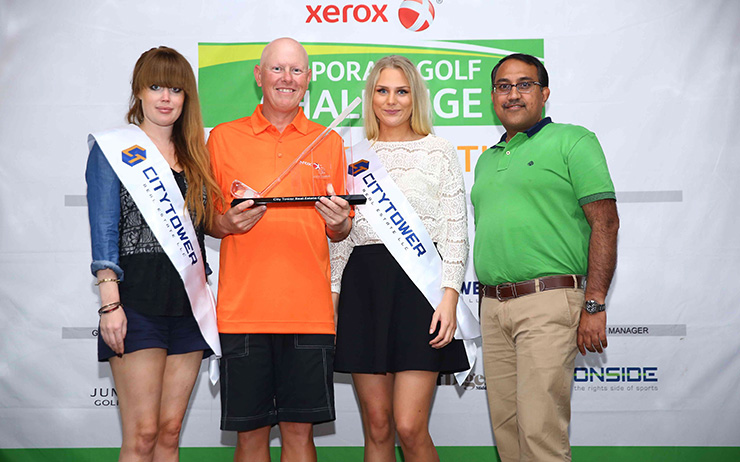 There are also chances to qualify in Kuiwait, Saudi Arabia and Jordan. 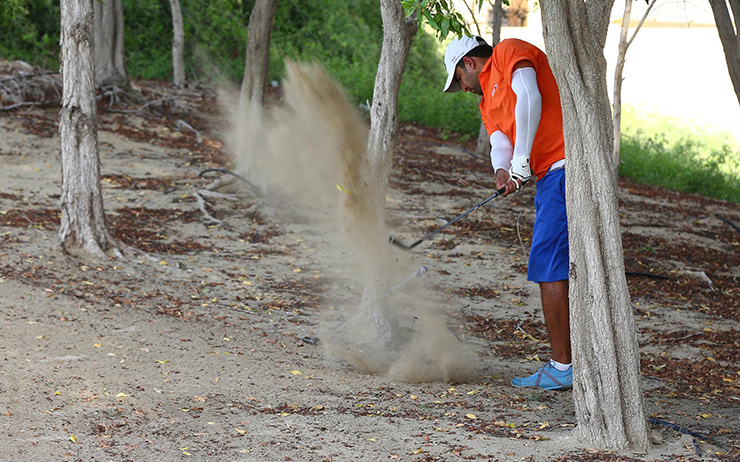 Visit www.xeroxcgc.com for the next qualifier in your area. 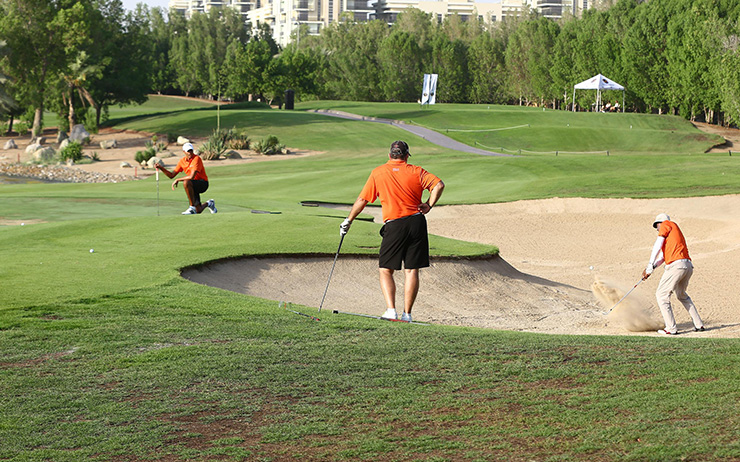 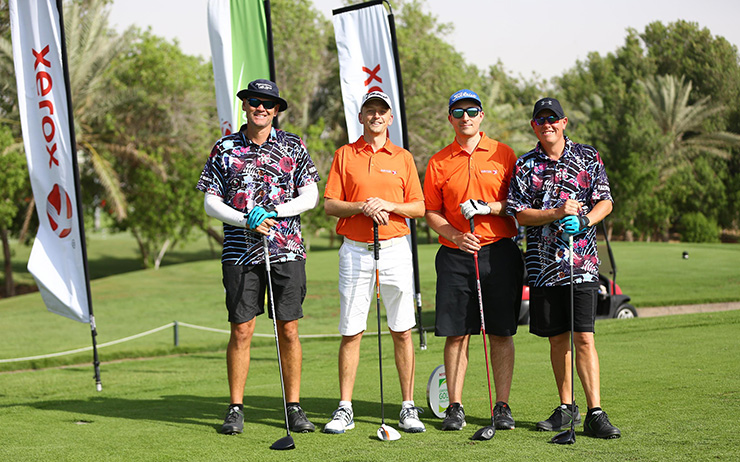 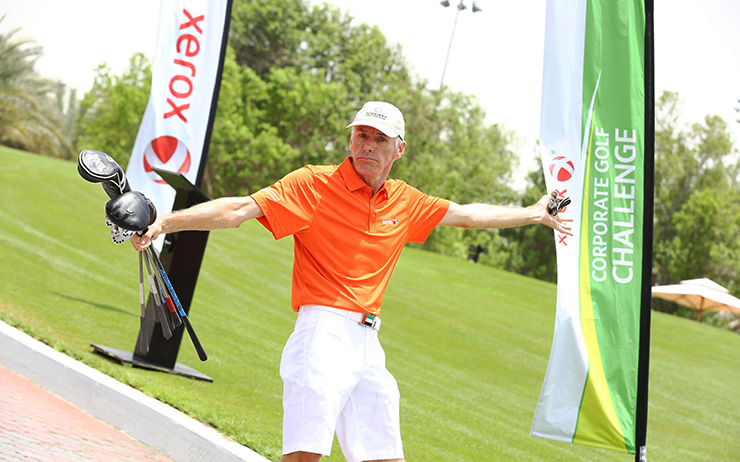