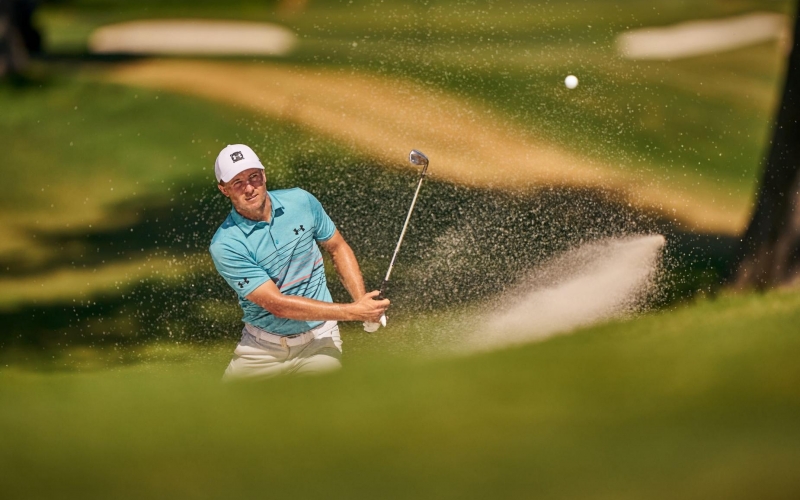 By Christopher Powers
Moving day at Colonial was as entertaining as you’d expect. That 36-hole leader board wasn’t going to have it any other way.

Sunday’s final round of the Charles Schwab Challenge will almost certainly be more of the same. But before that madness gets rolling, here are our five takeaways from Saturday’s third round at Colonial.

The Jordan Spieth comeback is almost complete
For the third straight day, Spieth did his best impression of that dude from “Man on Wire.” During the early portion of the broadcast, every time they cut to him he was punching out from behind a tree or giving himself a stern talking to after a poor shot. He hit three fairways and five greens on the front nine, and still managed to shoot a three-under 32.

The back nine was equally chaotic, though instead of making miraculous birdies he was scrambling his face off to save pars. Somehow, he finished with a two-under 68, his lowest third-round score since last July’s WGC-FedEx Invitational. He’s part of the logjam of players at 12 under, one off the lead of Xander Schauffele. The most encouraging sign of all is that Spieth ranks 10th in the field in strokes-gained—off-the-tee (he entered the event ranked 195th on tour), despite the fact it looks like he’s hitting it all over creation.

If I had a bet on him (I don’t) or if I was rooting hard for him (I’m not), I’d be absolutely terrified about Sunday’s final round. But if it’s anything like the last three days he’ll be right there coming down the back nine. Make sure you have a three-pound bag of popcorn nearby, just in case. 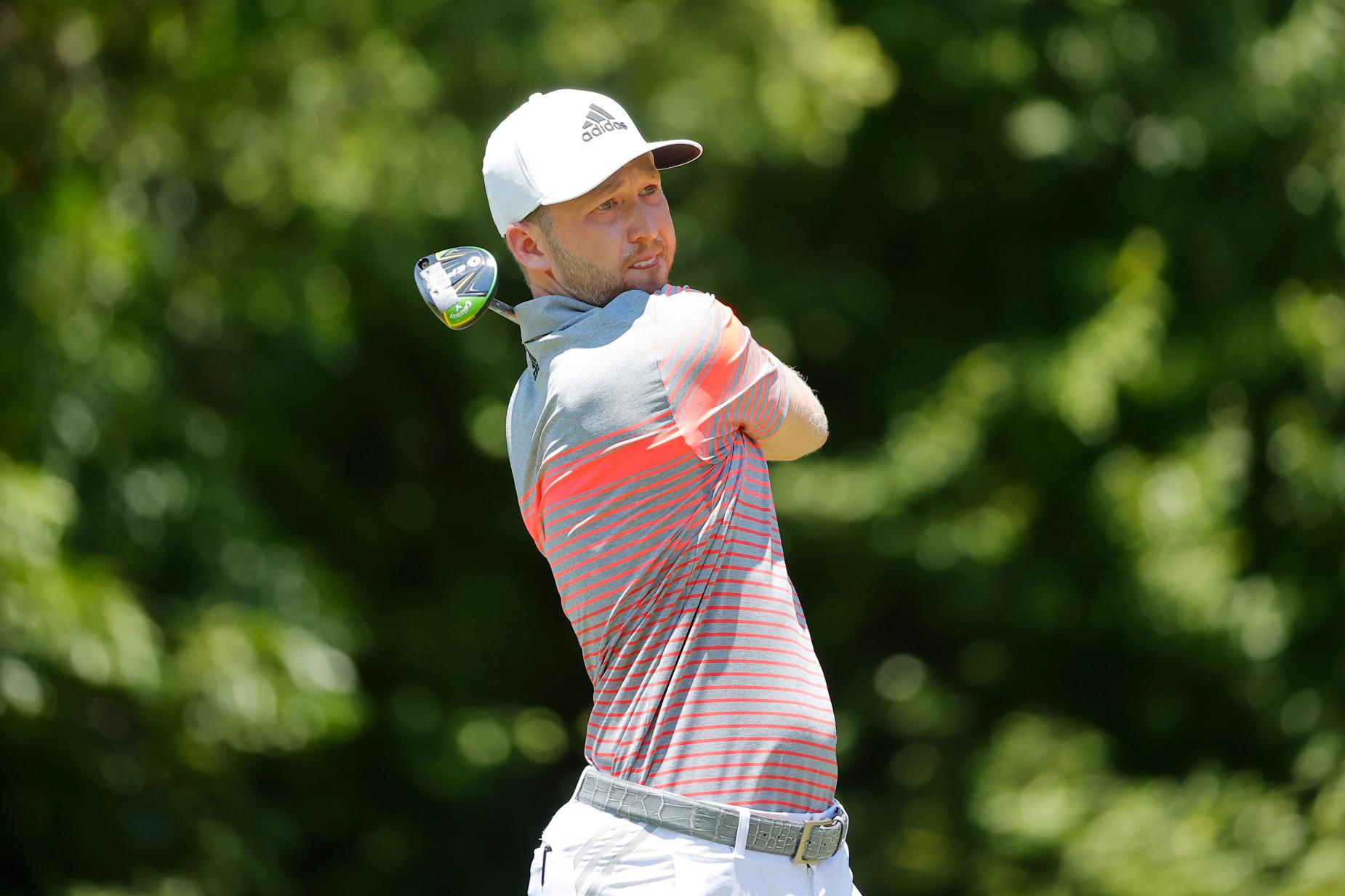 The Daniel Berger comeback is (also) almost complete
For a guy like Spieth, the pandemic may prove to be a blessing in disguise. For a guy like Daniel Berger, it could not have come at a worse time. We’re obviously speaking in terms of their golf games and nothing else.

Berger, a two-time winner of the FedEx St. Jude Classic, was just beginning to round into his pre-wrist injury form in late February/early March. He returned from that injury at the 2019 Desert Classic, but went on to have a below-average year, a T-2 at the Puerto Rico Open as the only highlight.

But 2020 has been a much different story for the former Florida State Seminole. Just before COVID-19 hit, Berger finished T-9 at the Waste Management, T-5 at Pebble Beach and T-4 at the Honda Classic. Through three rounds at Colonial, he sits at 11 under. His Saturday 67 was his 27th consecutive under par round on the PGA Tour, a streak that dates back to the opening round of the Zozo Championship in October.

This comeback of sorts has been brewing for some time, and Berger, one of the fiercest competitors on tour, would love nothing more than to extend that under-par round streak to 28 on Sunday and spoil a lot of other made-for-Hollywood storylines on the leader board. 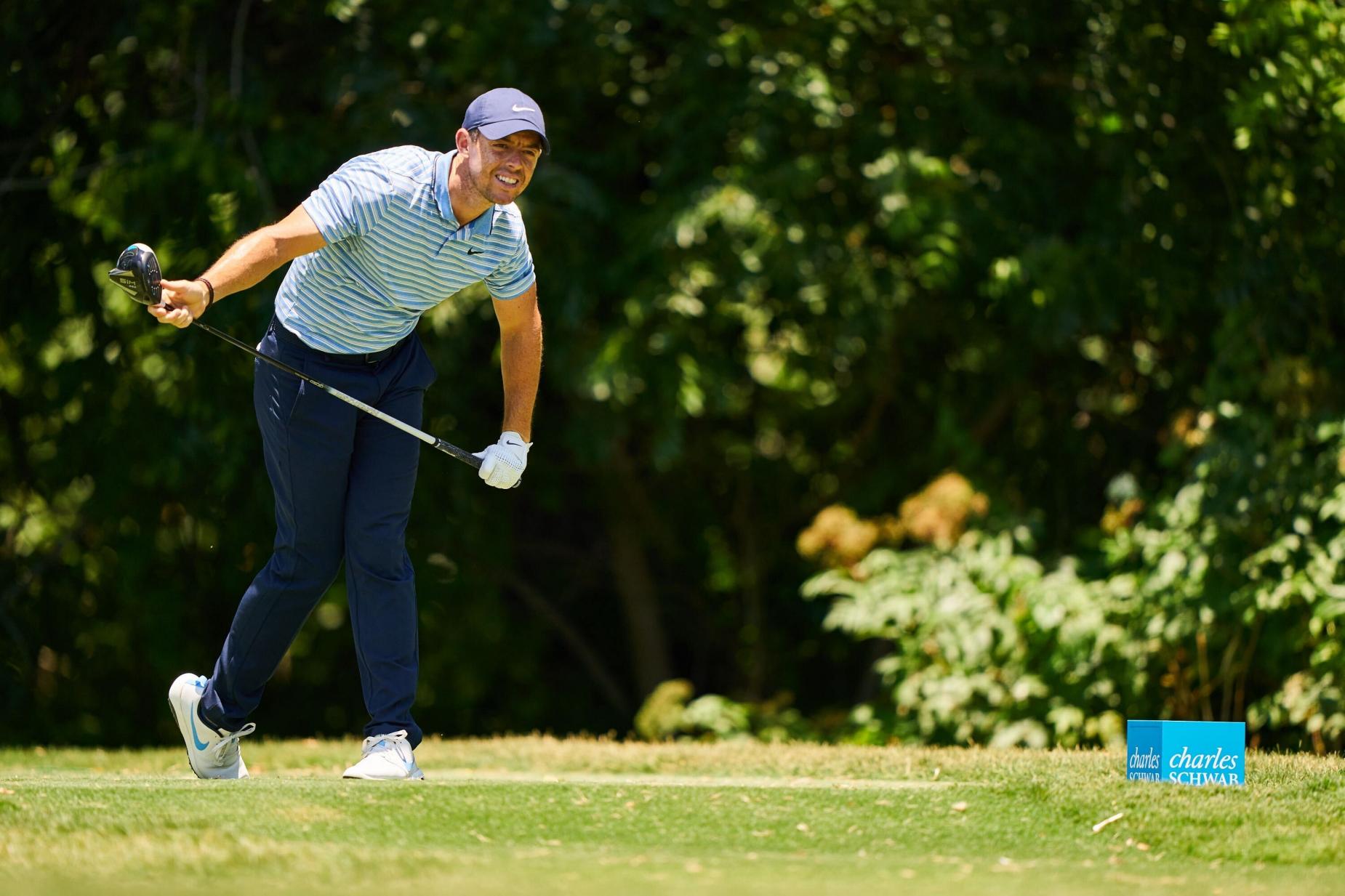 Rory McIlroy had an uneventful moving day
Statistically, Sunday is the day Rory usually can’t get it rolling (79th on tour in fourth-round scoring average). But this week he went quiet a day early, posting a one-under 69 that has him three back at 10 under. It didn’t look like that’d be the case early, when McIlroy laced a drive, then hit his second to 15 feet and two-putted for birdie at the par-5 first. Not much else went right after that for the pre-tournament favourite, though he did pick up a late birdie to at least keep himself in striking distance. Perhaps he’s saving his best for Sunday this time around. If so, that’d be one hell of a statement in the first tour event back for World No. 1.

No cheering in the press box, except for HV3
The Spieth comeback tale would be special, as would a McIlroy come-from-behind win or Bryson hulk-smashing his way to victory or Patrick Reed coming out of nowhere. But there’s no question the best story would be Harold Varner III picking up his first PGA Tour win in the first event back post-coronavirus and amidst all of the racial unrest in America. At 11 under for the week, he’s in position, but it’ll take something pretty special to get it done on Sunday. As Varner has shown in the recent past, the pressure of a tense final round can get to him (final-round 74 at Riviera; final-round 81 at the PGA Championship). I speak for many when I say I hope this Sunday is different for HV3. A winning smile from him would be a pleasant sight in Fort Worth. 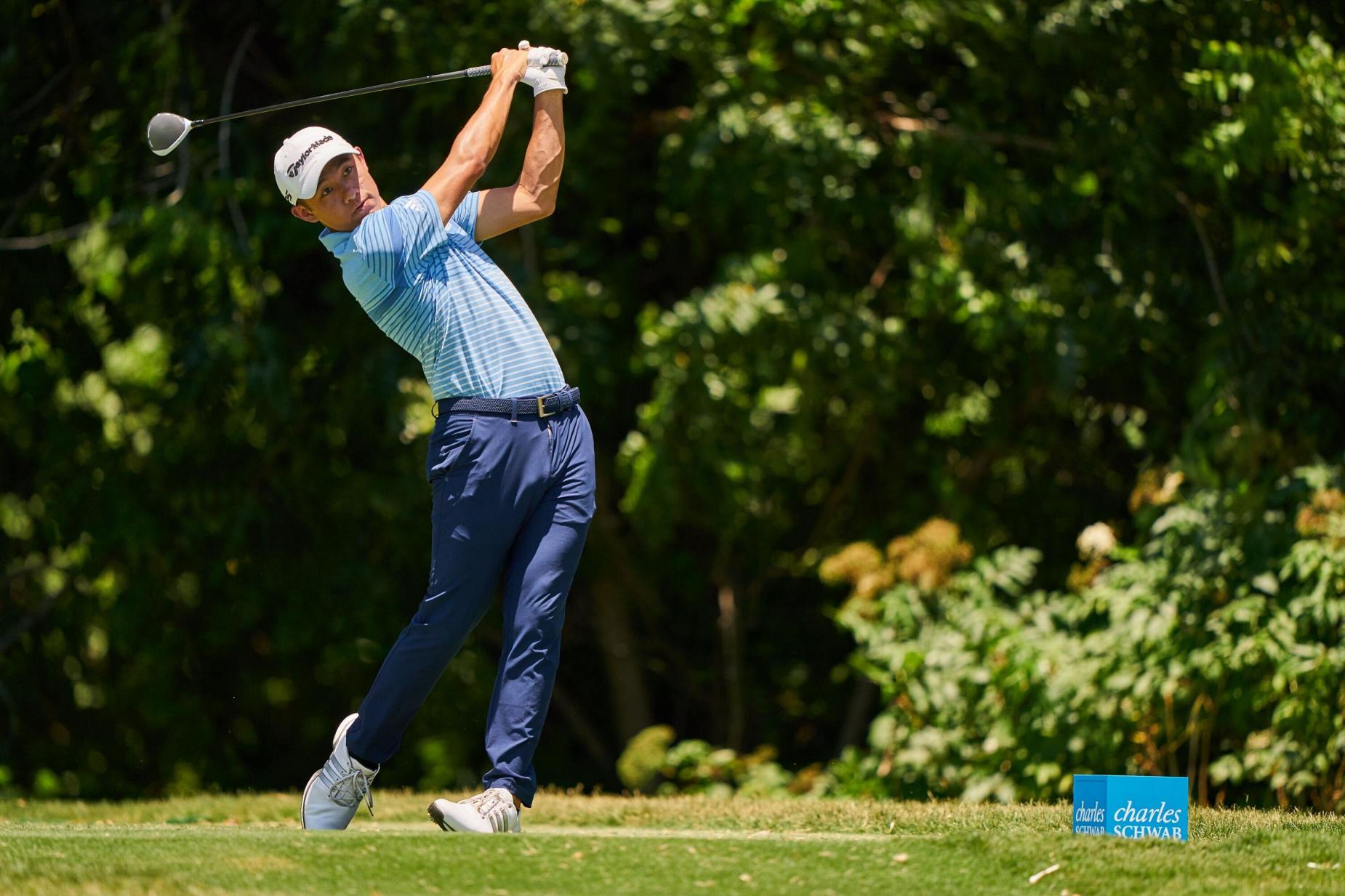 The potential show-stealers
If golf’s storyline gods are looking down on us, Varner, McIlroy, Spieth, DeChambeau, Reed or Justin Thomas will don the plaid jacket tomorrow. But there’s a very strong chance it’s none of the above, which would be fine too!

Xander Schauffele has the solo lead and has the alpha male quality that should serve him well in a big spot on Sunday. As does Gary Woodland, who showed some serious stones at Pebble Beach during his U.S. Open victory. Branden Grace, who is among the group at 12 under, is more than capable of stealing this tournament. And of course, as I wrote above, Berger might be the sneakiest show-stealing candidate of them all. And this is before even getting to lurkers like Abraham Ancer, Corey Conners and some guy named Justin Rose. It’s quite the board.

The guy I’m betting on? Collin Morikawa, who is also a part of the five-way tie at 12 under. Both his game and demeanour would lead you to believe he’s not one to shy away from the moment. He got his first victory already, though it came in an opposite-field event at the 2019 Barracuda Championship. So while a win on Sunday wouldn’t technically be his “first,” it would certainly be his first BIG one.