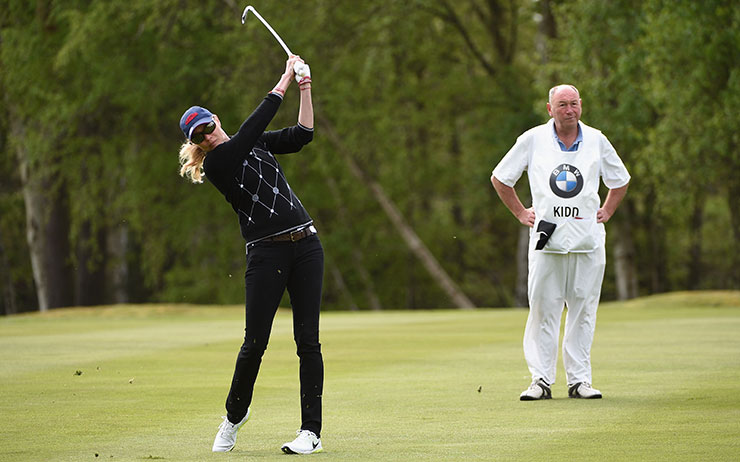 Jodie Kidd headlines a glittering cast of celebrities and sports stars set to tee it up alongside some of golf’s biggest names in the 2nd Gary Player Invitational Pro-Am in Abu Dhabi next month.

The United Arab Emirates’ ‘Year of Giving’ is set to get a significant boost with the announcement of the star-studded line-up. 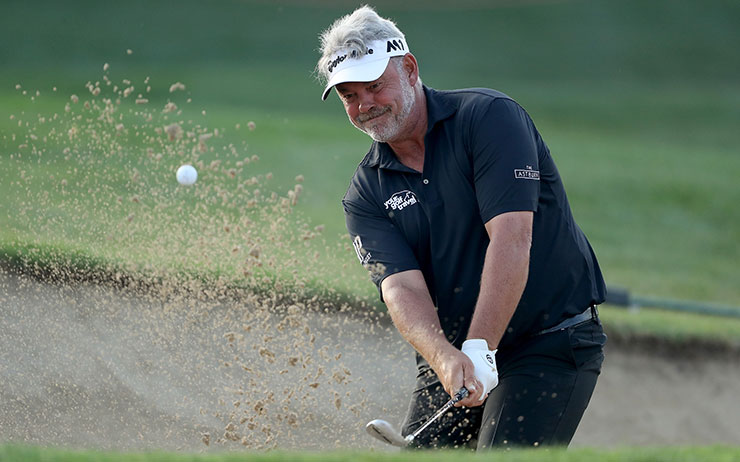 Held in conjunction with the Abu Dhabi Sports Council, under the Patronage of His Excellency Sheikh Nahyan Bin Mubarak Al Nahyan, the 2017 Gary Player Invitational joins five other global events in a series that together has helped The Player Foundation raise more than $62 million for charities worldwide. Widely recognised as the world’s leading charity golf series, The Player Foundation is working towards its goal of raising $100 million by 2025.

“Abu Dhabi’s hosting of the second annual Gary Player Invitational highlights not only Abu Dhabi’s strong position as a world-class sporting destination, but also the spirit of generosity that the UAE is known for,” said His Excellency Aref Al Awani, General Secretary of the Abu Dhabi Sports Council.

“Bringing professional golfers, sporting legends and celebrities together with golfing legend Gary Player, and members of the business community, the Pro-Am event complements Abu Dhabi’s robust calendar of world-class events, as it also supports our growing sporting culture and importantly, the vital work of the Zayed Higher Organisation for Humanitarian Care & Special Needs.”

Player, the course designer at Saadiyat Beach GC, will host a pre Pro-Am skills clinic from 11am on February 6. The clinic and Pro-Am are open to the public.

“Saadiyat Beach Golf Club is one of the most engaging courses in the world and the ideal location to host the mix of professional golfers, sporting greats and special guests during this year’s event in Abu Dhabi.

“It is especially significant to host this event during the UAE’s Year of Giving and thanks to the support of the Abu Dhabi Sport Council, facility owner, TDIC and the wider UAE community, we are able to build upon the work of the inaugural event in 2016 and move even closer to reaching our goal of raising $100 million for children by 2025. I know that all participants will have great fun in support of an even greater cause.”

A gala dinner at the five-star Park Hyatt Abu Dhabi on February 5 will kick-start the Invitational while players can also look forward to a traditional South African Braai (BBQ) after play.