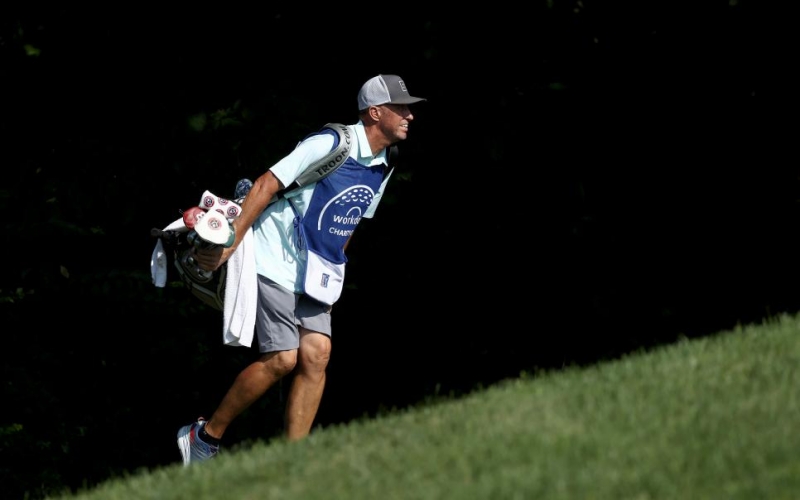 By Staff Reporter
After a successful two-week stint on Matthew Fitzpatrick’s bag, Jim (Bones) Mackay will make a caddie cameo for another one of the world’s best golfers.

Golf Channel’s Chantel McCabe reported on Wednesday that Justin Thomas has hired the longtime looper for the next two weeks. And they are a big two tournaments at that with this week’s WGC-FedEx St. Jude Invitational and next week’s PGA Championship, the first major of 2020.

According to McCabe, Mackay is filling in for Jimmy Johnson, who is battling dizzyness related to the heat in Memphis. Johnson also sat out part of the Memorial, where Thomas’ dad, Mike, took his spot.

JT said he will be using Bones this week and next week as Jimmy returned home for testing after dizzy spells again. https://t.co/q0ZnDfW7ic

Mackay, most known for being Phil Mickelson’s caddie for more than 25 years, has worked as an on-course reporter for NBC/Golf Channel since 2017. He previously filled in for Johnson on Thomas’ bag at the 2018 Sony Open, where Thomas finished T-14.

Thomas, 27, is currently No. 3 in the Official World Golf Ranking. He is paired with Collin Morikawa and Hideki Matsuyama the first two rounds at TPC Southwind.