IOC: 2020 Tokyo Olympics will not be postponed due to coronavirus 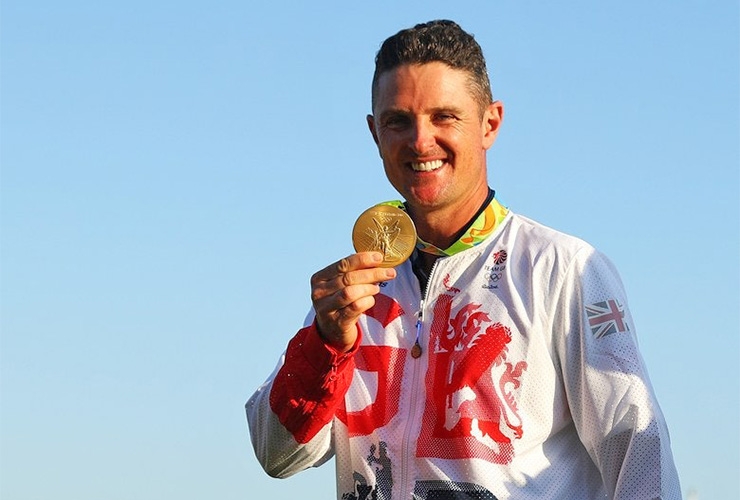 By Joel Beall
A week after International Olympic Committee member Dick Pound expressed doubts on the Summer Games going off as scheduled, the IOC said the 2020 Tokyo Olympics will not be postponed due to coronavirus.

“We made a decision, and the decision is the games go ahead,” said IOC spokesperson Mark Adam in a press conference Tuesday.

Pound originally said organizers would wait until May before making a final call, but IOC president Thomas Bach and other organizers said preparations would continue as planned. “I would like to encourage all the athletes to continue their preparation for the Olympic Games Tokyo 2020 with great confidence and with full steam,” Bach said.

The virus already has impacted the world of golf. The LPGA Tour is in the middle of a month-long stretch without any tournaments after being forced to cancel three straight events scheduled for China, Singapore and Thailand. Earlier this month the European Tour postponed the Maybank Championship and the Volvo China Open, both scheduled for early spring. Meanwhile, the PGA Tour delayed the start of its China series, and the R&A held off on its Women’s Amateur Asia-Pacific Championship, scheduled for Feb. 12-15 at Siam Country Club in Pattaya, Thailand.

As of Tuesday, the coronavirus had spread to 70 countries with 90,000 confirmed cases and 3,100 deaths, according to the Associated Press.

Golf, after returning to the Summer Games for the first time in 112 years in 2016, remains a trial contest in the Olympics. Golf will likely have an appearance in 2024, but the International Olympic Committee has not committed on the sport’s participation further. Most of the top men passed on the 2016 Games, citing concerns for the zika virus, and World No. 5 Dustin Johnson pulled out of Olympic consideration on Monday.

Will the strength of the fields suffer because of coronavirus fears?

The 2020 Olympics are a year away. Here are the golfers who would be competing in Tokyo if the Games were played today

IOC executive board approves golf for inclusion in the 2024 Olympics