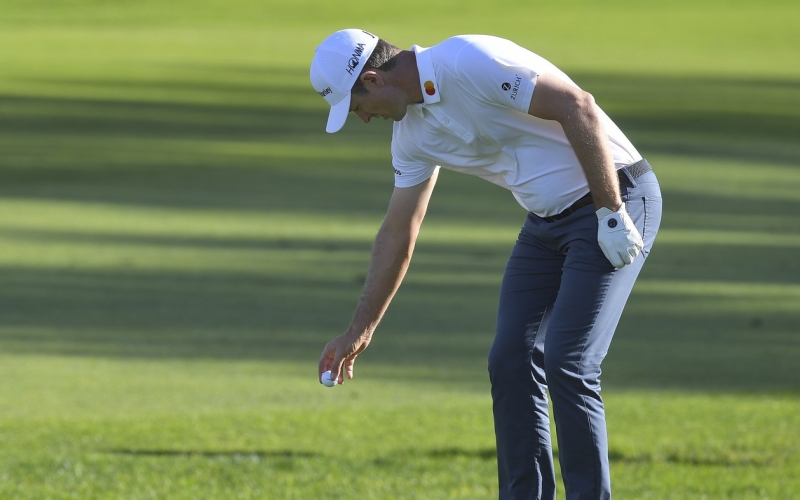 When tour players are not taking rules seriously, how are regular golfers expected to?

By Brian Wacker
PALM BEACH GARDENS, Fla.— United States Golf Association chief Mike Davis says the rollout of the new Rules of Golf have been “a huge success.” Rickie Fowler made a different statement while taking a drop during his opening round of the Honda Classic on Thursday.

Standing in the fourth fairway of PGA National after his ball had plugged in the turf, he squatted halfway down, reached behind his legs and pretended to take a drop in a motion that, when screen-shotted just right, could best be described as looking like someone doing No. 2 in the men’s room, the gallery getting a good laugh out of the mockery.

Eventually, Fowler relented and leaned forward, carefully dropping from knee height. The antics were funny, yes, but there was a point behind the comedic gymnastics.

“Golf is trying to appeal to a younger audience, get people into the game, want it to look cool,” Fowler said. “Well, I was sitting at home first couple weeks of the year and me and some buddies were making fun of the new drop rule. It looks terrible.”

When you have people making fun of something,” Fowler said. “That’s not good.

In basketball, Gatorade once ran an entire ad campaign around a catchy little diddy called “I wanna be like Mike,” with a bunch of kids trying to emulate Michael Jordan’s dazzling and gravity-defying moves.

Like any other professional athlete, golfers are role models and spawn legions of followers who wanna be like them, too.

Arnold Palmer hitching up his pants. Tiger Woods tugging his sleeve before hitting a shot. Rickie and his flat-brim hat. White belts (cringe). The oddly insatiable desire to play the same equipment as the pros (even though it’s not designed for your skill set and whatever vastly different game you’re playing).

So what does it say of the new rules, and worse yet golf, when PGA Tour players, the ones who fans look to the most in the sport, don’t respect them? If they don’t, will anyone else?

It’s only March 1 and already a number of moments, from tacky to the absurd, have stood out. 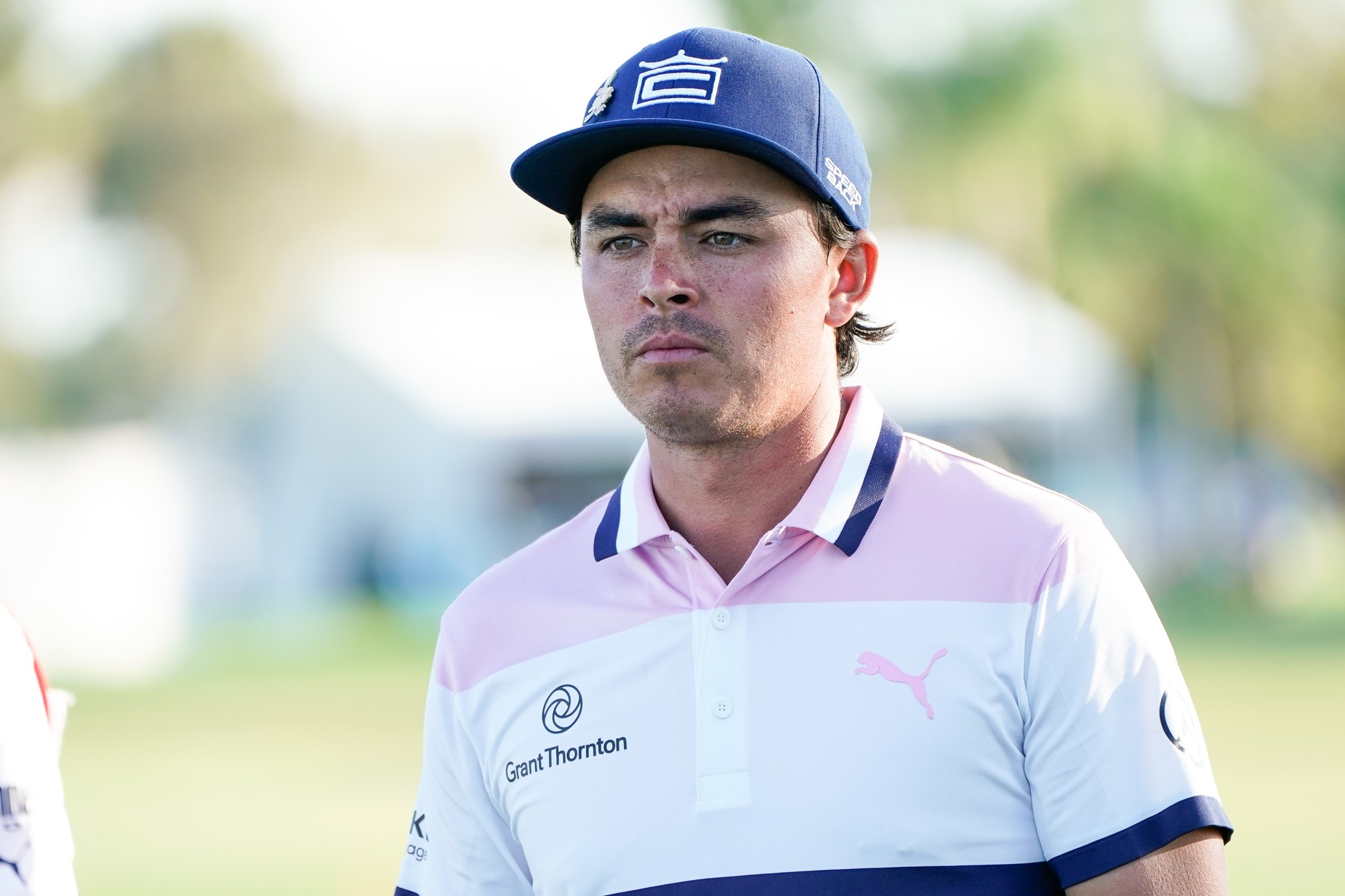 Ben Jared
Fowler’s drop on Thursday was more than a joke.

Allowing putting with the flagstick in.

Adam Scott calling the new rules a “laughingstock,” and admitting that he told the tour he’d be a sacrificial lamb for a penalty stroke in order to speed up play (an altogether different problem, but not unrelated).

The bungled application of a rule change regarding caddies lining up players behind the ball, mishandled so badly that the PGA Tour rescinded a penalty and caused the USGA and R&A to revisit the language of the rule. 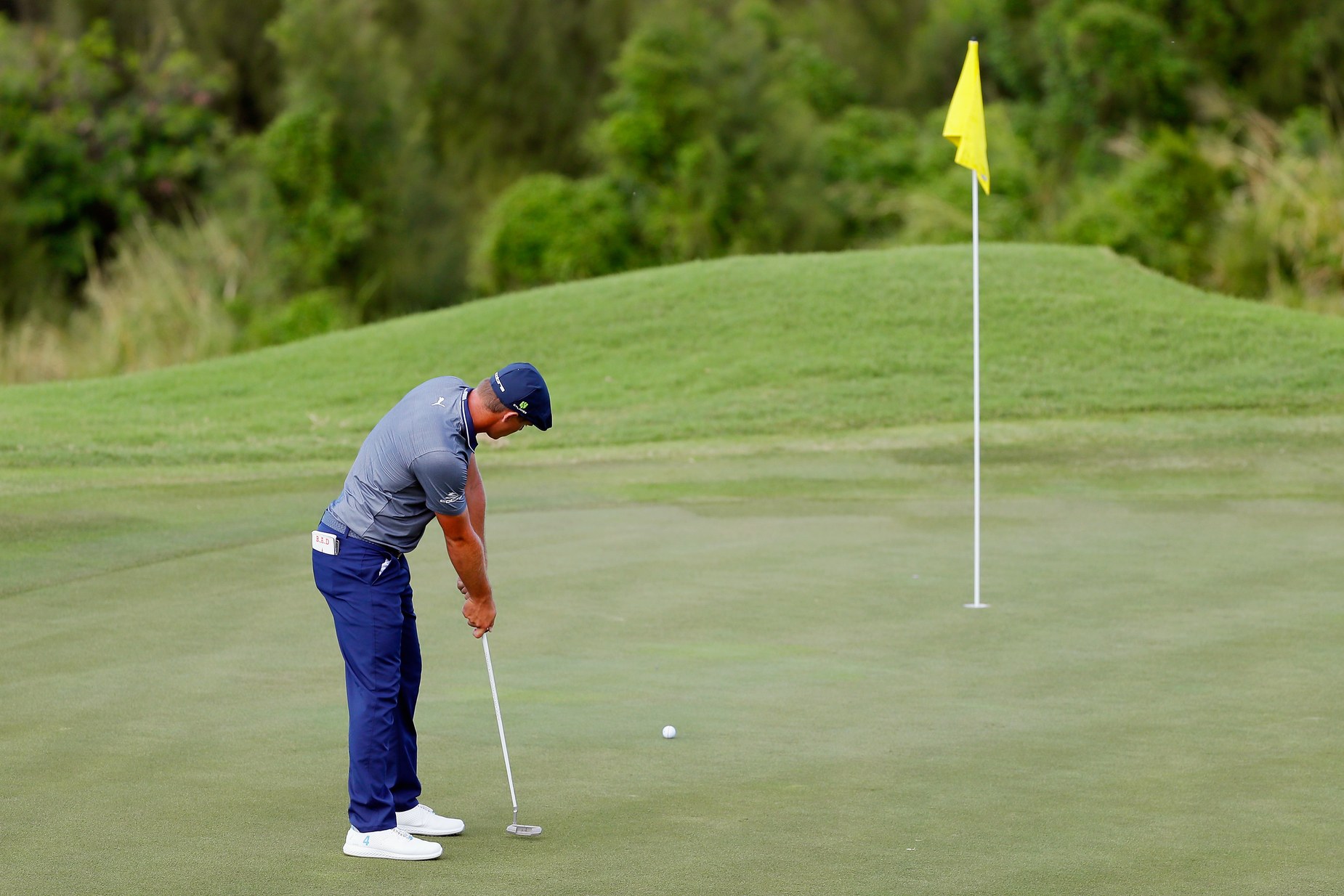 Fowler getting penalised for dropping from shoulder height last week in Mexico.

A player getting disqualified under the new greens-reading book rule.

“We wanna grow the game. We wanna see more people come to tournaments and play the game,” Fowler said. “To me it does not help the game. People are looking at and talking about the game in a negative way with some of the rules that have been implemented. The alignment thing was brutal.”

Fowler is far from the only player who feels this way.

On Thursday, Billy Horschel, who was playing alongside Fowler, echoed similar thoughts.

He’s right. Which means on courses all across the land there could soon be an entire legion of orange-clad, flat brim hat wearing golfers, making a mockery of the rules of the sport and in turn the game. Assuming they’re not so turned off by all of this ridiculousness to take it up in the first place.

When one of the game’s nicest and most polite players speaks out, the USGA and R&A might want to listen.

“When you have people making fun of something,” Fowler said. “That’s not good.”