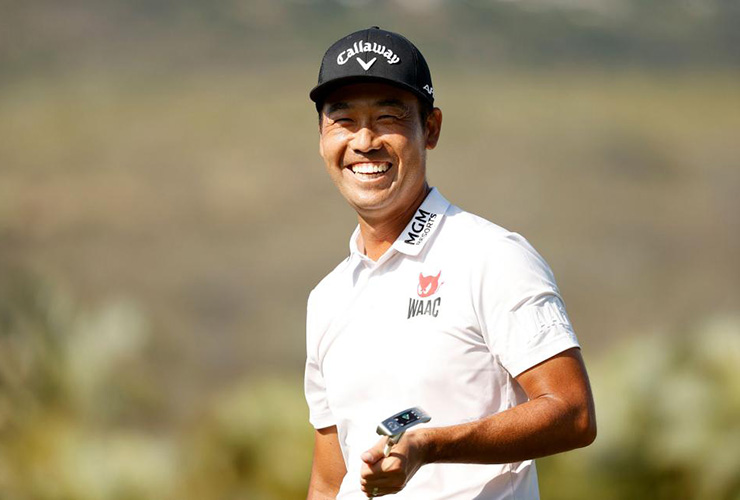 By Brian Wacker
HONOLULU — Kevin Na freely admits there are courses on the PGA Tour that he cannot win on. “Yes, 100 percent,” he said Sunday night in a nod to many of the big ballparks that consume the schedule and serve as a defence against the bomb-and-gouge era.

Fortunately for the 37-year-old South Korean, Waialae Country Club—a short track by today’s standards at 7,044 yards with only two par 5s, tight fairways and small greens—isn’t one of them.

“Waialae is a golf course I really have a chance at, and there’s not too many of these left anymore, so I have to take advantage of it,” he said.

That he did on Sunday, making four birdies over his final six holes—including on the 18th, where he got up and down from behind the green on the par 5—to rally for Sunday 65 and a one-stroke victory over Chris Kirk and Joaquin Niemann.

The win was the fifth of Na’s PGA Tour career. It also marks the fourth straight tour season that he has won at least once, after picking up just one victory in the first 17 years of his career.

“It’s a great feeling,” Na said after finishing at 21-under 259. “Nice to get it done early. But I’d like to win another one before the season’s over.”

This one seemed unlikely to happened not once but twice.

Injuries had forced Na to miss the Sony Open each of the last two years, and on Wednesday he pulled a muscle in his ribs warming up for the pro-am.

“I didn’t know what to expect,” Na said. “My trainer that I just added to the team, Cornel Driessen, he helped me out a lot. We worked on, it loosened it, and the next day I woke up, it felt great and felt like nothing happened. Had he not been here, I don’t know, might have been a different story.” 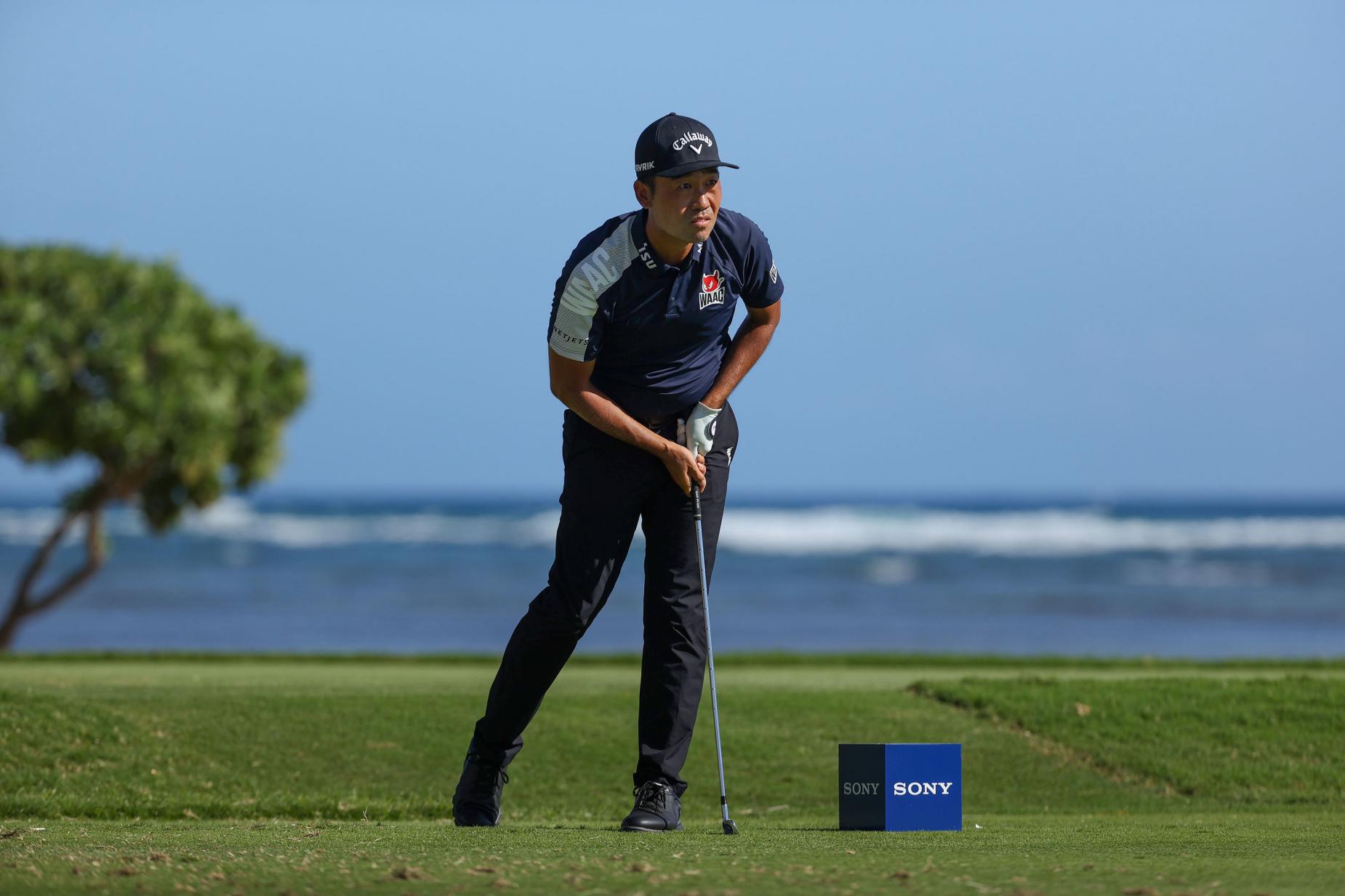 Gregory Shamus
A Saturday 61 from Na set up the chance to win.

Then on Sunday, victory looked like it might be out of reach after Na three-putted for bogey on the 12th hole to fall to 17 under. With a tight leader board and players jockeying for the lead, there was little room for error at that point.

But Na, who carded a career-best 61 in the third round, got hot again and bounced back with birdies on each of his next three holes from 15, 10 and six feet. Then, tied with clubhouse leader Chris Kirk at 20 under, Na hit a 5-wood out of the right rough on the 18th hole that ran just through the green, leaving himself a chip to tap-in range for one more birdie.

“You know, 13 is obviously not really a birdie hole [487 yard par 4 that played the toughest all week], and I hit it in the left rough, really far back and I hit an unbelievable iron shot out of there to about 14 feet, and to make that one and bounce back from that three-putt, was what kept me in the tournament,” he said. “I knew that over the putt, I was like, man, I really need this one and I was really happy to see that one go in.

“Just kind of loosened me up a little bit, too.”

The victory was Na’s fourth in his last 55 starts and moved him to No. 23 in the world.

“I think experience is the reason why I’ve been winning,” Na said. “Experience and confidence. When you do it again, you know it seems like the next one comes easier. It’s never easy to win but the confidence that you validate in yourself really helps.”

So does being at a course like Waialae, a Seth Raynor-design that rewards precision overpower and speaks to the kind of game Na plays.

“A golf course like this, I really feel like I’ve got a chance and I’m looking, trying to contend, at least try to get a top-10 in, and if things go well, contend,” he said. “Certain golf courses, 20th place is maxing out for me.”

There are other things on his mind in 2021, mainly making his first Ryder Cup in the fall. But winning is a means to that end, and one Na would like to experience more of in the coming weeks and months.

“I think more about winning, let’s put it that way, since I’ve been winning more often because I know I can do it,” Na said. “Before, it was like, can I do it? I don’t know. Now I know if I put myself in that position, I’ve got a good chance of pulling it off.

“I used to be a really consistent player, a lot of top-10s, a lot of made cuts. Winning was still important then but winning felt a little bit distant to me. I knew I could do it; I’ve done it before. It’s been so long and I went so many years without winning that I kind of forgot that feeling.”

Suffice to say, that’s not the case any more.