Golfers in a Pandemic

How does this high-profile golf junkie get his golf fix these days? Same as anyone else. Not easily 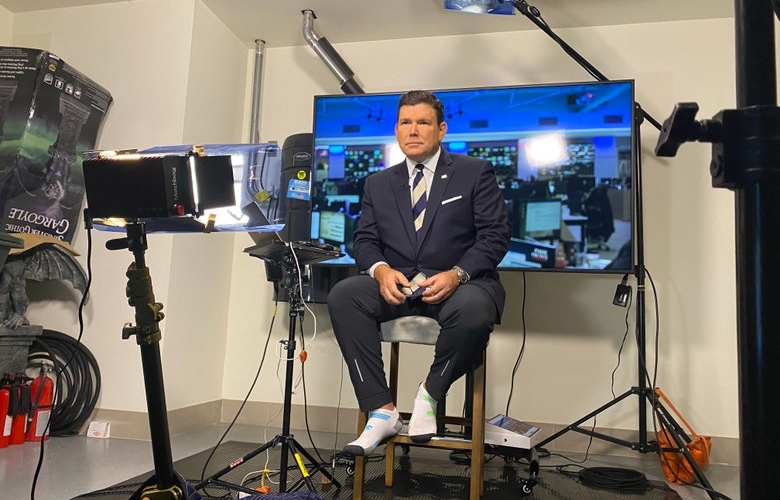 By John Strege
How does a network news anchor reconcile a golf jones with the demands of a high-profile job that in the midst of an international crisis requiring his full attention virtually all day every day?

Fox News’ Bret Baier is no different from anyone equally obsessed with the game and with limited options. It’s challenging.

“It’s tough,” Baier said last week. “I’ve been out a couple of times. Maryland is completely shut down. Virginia, while it has shelter in place, they exempted golf courses for some reason. The public tracks are all open, with social distancing. My two boys [Paul, 12, and Daniel, 9] and I went out a couple of times and walked nine holes, so we got some golf fix in there.”

Baier, 49, is maybe the most avid golfer in television news and probably its best player. A resident of the District of Columbia, Baier is member of Congressional and Burning Tree country clubs in Bethesda, Md., both of which are closed. He has a handicap index of 2.1.

He also is a fan of the PGA Tour and all things golf, hence the interview he did with the Dalai Lama that concluded with his asking the questions every golfer and “Caddyshack” fan would have wanted answered: Does the Lama, as Bill Murray’s character called him, play golf and is he a big hitter?

Like so many Americans, Baier is sheltering in place. He conducts his newscasts and other appearances on Fox from a makeshift studio at his home. Just a guess, but he unlikely is the only male news anchor doing his show while wearing a coat, tie, sweat pants and no shoes.

Baier enjoys golf with his sons more than any other golf, notwithstanding his having played in the AT&T Pebble Beach Pro-Am on several occasions. It began with Paul, who was born with a congenital heart defect and has undergone three open-heart surgeries. 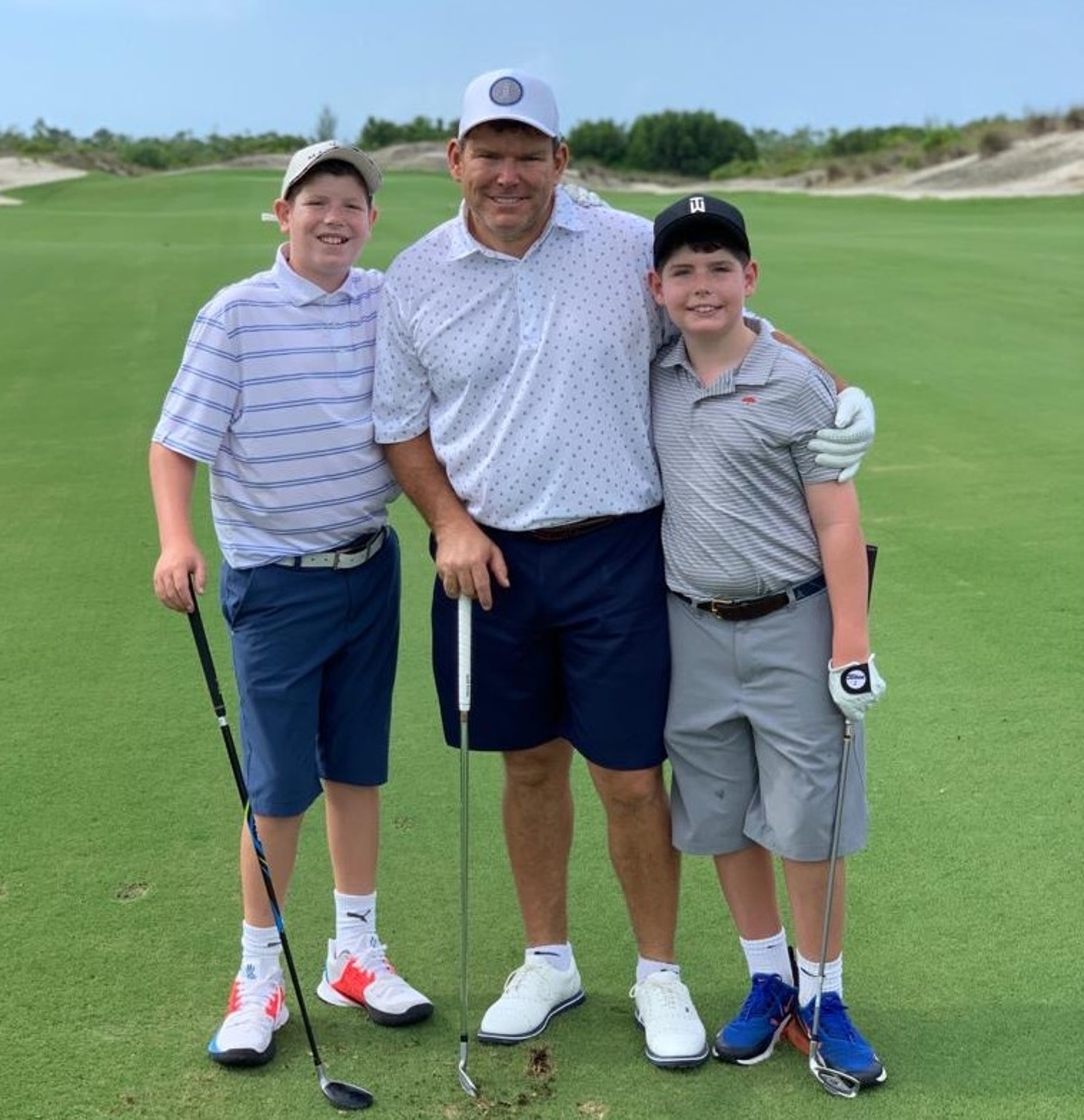 “Golf is special for us,” he said. “During those times in the hospital during his recovery, each day we were one day closer to getting him out of there and fulfilling the dream of walking down the first fairway with him. That got me through it. We’ve walked a lot of first fairways together.”

The pandemic and Paul’s medical history puts him in the high-risk category, so the family has to be careful. “We’re really sensitive about it. My wife Amy is religious about making us wash hands and wipe things down.”

Other than the nine holers with his sons, Baier has been relegated to backyard chipping practice and trick-shot efforts with the boys.

“Paul, he just made the middle school golf team. He was really fired up to start the golf season, then COVID hit,” Baier said. “We have a little backyard here in D.C., with a chip shot area, working on our chipping and keeping ourselves busy and making videos. Paul has a Zoom call with his golf team once a week and they were trying to come up with things they could do to practice. The coach said, ‘why don’t you guys do trick shots and send videos?’ So we started working in backyard with a table, different sized cups and banks and have had hours of fun. On take 30, we got it in in the cup.”

Meanwhile, he exchanges texts with friends he’s made in professional golf, notably Graeme McDowell. “We go back and forth with how he’s doing and his family,” Baier said. “He wants the lowdown from inside Washington, D.C., and I want to get the lowdown on the PGA Tour.”

Baier said he was thrilled about the PGA Tour announcing that it would attempt to restart its season in June, which would enable him to resume his habit of winding down after long work days by watching broadcasts of tournament play earlier in the day.

“I did watch the Masters rewind to 2019 this past weekend,” he said. “I thought they did a spectacular job with Jim Nantz bringing in Tiger and what he was thinking. It is a good thing for me to chill out and watch golf.”

But with that not an option at this time?