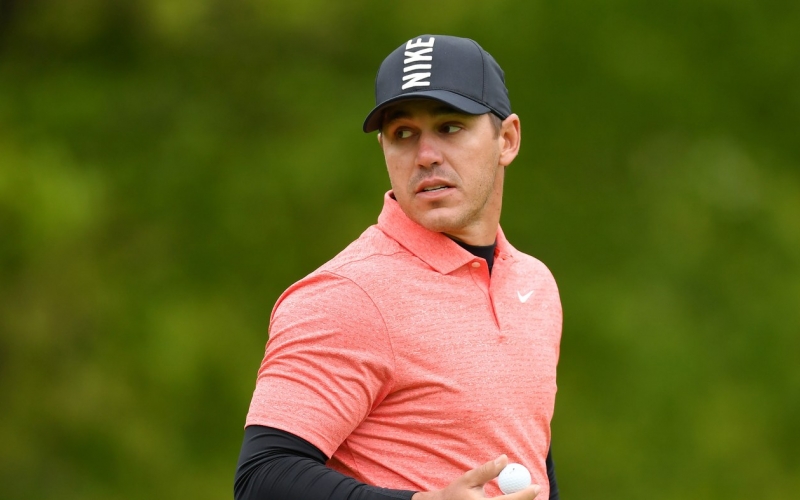 By Brian Wacker
When Jack Nicklaus won the 1965 Masters by a then-record nine strokes, the crushing victory left Bobby Jones muttering about how the Golden Bear was playing a game with which he was not familiar.

It’s easy to understand why.

Kopeka’s make-up and his performances in majors, of which he has now won four of the last eight, would undoubtedly earn him a spot in the “99 club”—a rare group of Madden NFL players with high enough attributes to earn a perfect rating—if video-game-maker EA still produced a golf title.

Other golfers over the last handful of years have had similar runs and eye-popping performances—Rory McIlroy, Jordan Spieth, Jason Day, Justin Thomas and Dustin Johnson all come to mind. But Koepka appears to be best built to withstand the test that is major championship golf, now and for years to come.

There are a few reasons, starting with, not surprisingly when it comes to the beefy 29-year-old: the physical.

“Muscle structure is massive to do what he does,” said longtime coach Pete Cowen, who first formed a bond with the newly (re)minted PGA champion during Koepka’s early days as a pro, when he played the Challenge Tour in Europe, and works with the star on his short game. “He has some of the best shoulders in the game.”

RELATED: Grinding out the win at Bethpage will help Koepka more than a runaway victory

Cowen likened Koepka’s broad shoulders (we’ll get to the large chip on them later) to the transmission on a finely tuned race car. They’re the link between the application of power between the engine and the wheels, or what most helps him generate the kind of speed and accuracy that allowed him to lead the field at Bethpage Black in strokes gained/off-the-tee and in approach.

Length has long been a consistent trait from one generation of greats to another—from Nicklaus to Greg Norman to Tiger Woods—and Koepka is no different. It’s a skill that will continue to prove useful as courses get longer and tougher. Koepka’s bomb-and-gouge approach, however, means that when he does hit one off line, it’s not quite the penalty it once was. A short iron from the long grass is even more deadly than a mid-iron from the fairway.

“If he hits it in the rough, it’s not hard to hit it on the green because he has an upright swing plane and speed and strength,” noted veteran instructor and Golf Digest Top 50 teacher Jim McLean. “So if he hits six fairways, it’s fine. That’s the difference in today’s game.” 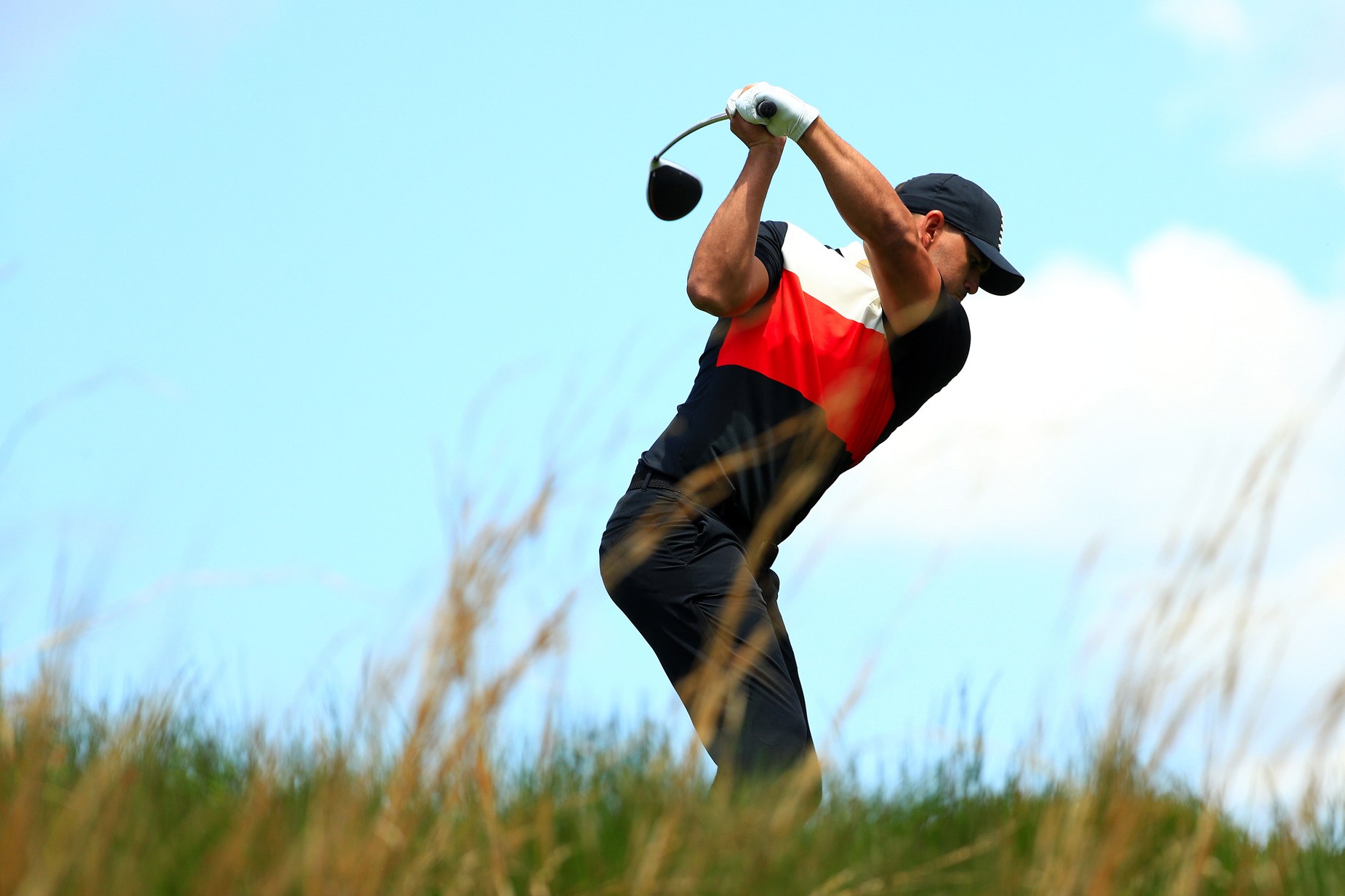 “He’s not a guy who hits it great and putts it just OK,” said Phil Mickelson’s former coach Rick Smith. “He putts it great. I’d put him up there with Rickie Fowler as one of the better putters in the game.”

But physical talent and Trackman-optimized tools run deep on tour these days. To his peers, where Koepka separates himself he most is mentally.

“His quote unquote not caring is a weapon,” 2017 PGA champion Thomas said. “Don’t let that fool you though, he’s a competitive SOB.”

From making them feel melancholic about their own chances, to causing others, such as Tony Finau, to rethink their own approach to how dissect diabolical setups like Bethpage, to using real or perceived slights as motivation, Kopeka again is in a different class.

“You can’t teach somebody to think the way that Brooks Koepka thinks,” Graeme McDowell said. “I wish I could think that way—use negativity the way he’s able to use it. He just drives himself to another level. Tiger was very different from that. He didn’t seem to need negativity. He could go to a different place mentally than the rest of us could go, but Brooks gets himself there via the little chips, via the negative comments he gets from people, and he’s able to take himself to places that, like I say, we’ve only seen from guys like Tiger, really. It’s impressive.”

Added Marc Leishman: “He has so much determination to prove people wrong. He also drives it great and has everything else needed, but mentally I think he has the biggest edge.”

How long will that edge last? In some respects, it depends as much on Koepka’s rivals as it does on him.

• McIlroy rattled off his four majors in four years, including three in a nine-major span between from 2012-’14. But he has proved wildly streaky at times, endured his fair share of noise and distraction, and remains, at best, an average putter.

• Spieth posted his first top-10 of the year at Bethpage, but he doesn’t have the power game or ball-striking abilities of Koepka, and remains in a winless drought that has stretched nearly two full years.

• Day has similar physical skills to that of Koepka, but his body has been fragile at times. Being No. 1 in the world also proved mentally burdensome.

• Thomas, likewise, can hang with Koepka when it comes to length as well as other areas of his game. But his temperament is often the opposite of the flat-lined Kopeka.

• Johnson is the closest thing to Koepka. Yet he’s blown a handful of chances in majors and remains stuck inexplicably on one.

Koepka? He got from his first major to his fourth faster than even Nicklaus or Woods. Heady stuff. Yet he continues to roll along unencumbered and undeterred. More majors will follow, no doubt.

“He’s a guy that needs to be a great player,” Cowen said. “I know a million guys who wanna be great. It’s not want with him. It’s need.”