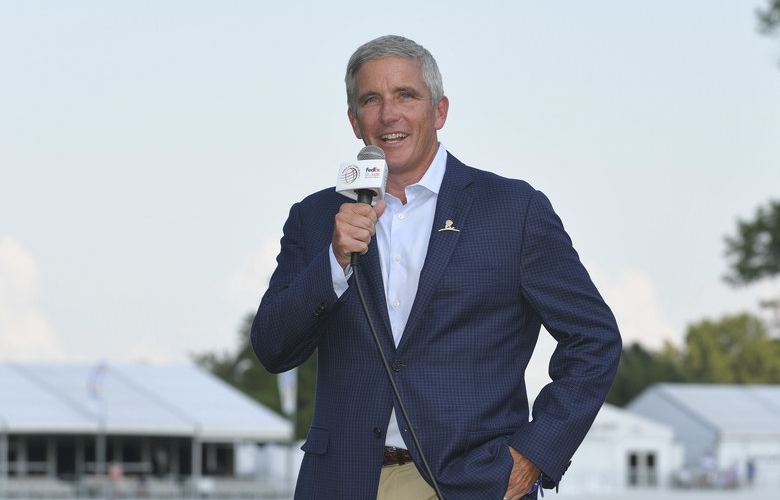 By Joel Beall
The PGA Tour is unveiling updates to its pace-of-play policy this week at the American Express. The alterations mostly fall in line with what Golf Digest reported in the fall, and were approved by the players’ policy board. While the Tour will be making an official announcement Tuesday, PGA Tour players were sent an email Monday with details on the move, which will go into effect at the RBC Heritage in April.

Here is what you need to know about the Tour’s new pace-of-play policy.

However, the last player penalized for slow play by the Tour was Glen Day (nicknamed “All Day”) at the 1995 Honda Classic. The Masters gave 14-year-old amateur Tianlang Guan a penalty for slow play at the 2013 tournament, while Miguel Angel Carballo and Brian Campbell received slow-play penalties at the team Zurich Classic. In short, the policy was rarely enforced.

The Tour began to prepare pace-of-play changes in early 2019. While the Tour did release a statement about the change following the Bryson DeChambeau fallout at the Northern Trust, the PGA Tour told Golf Digest it was a response to the numerous requests for official comments on the situation rather than the DeChambeau incidents serving as impetus for a rehaul. “This had already been in the work for months,” Joel Schuchmann, vice president of PGA Tour communications, said.

In Hawaii, PGA Tour commissioner Jay Monahan was adamant that the primary objective is not necessarily to speed up play. “A focus on time creates other problems,” Monahan said.

PGA Tour senior vice president and chief of operations Tyler Dennis confirmed that’s not the focus. “The overall round times haven’t really changed over the last 20 years,” Dennis said, citing research from historical ShotLink data. As such, these changes won’t address the amount of time it takes to play a round—especially on Thursdays and Fridays—or the difficulty some events face in finishing in the daylight.

The Tour will identity which players need help thanks to an “Observation List.” 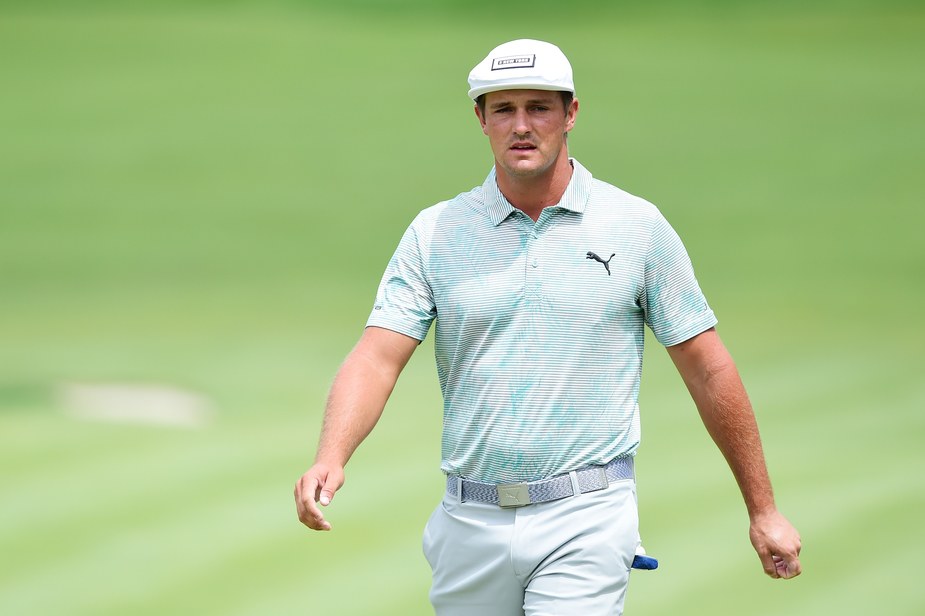 Rather than focusing on groups that are out of position, the Tour is shifting its gaze to individuals. An “Observation List” will be created, one that will be kept private from the public and PGA Tour membership as a whole.

How will a player make the list? The parameters are as follows:

—Each stroke throughout the round must be played in under 60 seconds in absence of a valid reason. If observed by an official to exceed this time, that player will be timed on an individual basis as soon as he can be notified. If the player does not have a bad time (same bad time rules as with out of position) within two holes, timing will cease.

—If any player is observed to take more than 120 seconds on a shot in the absence of a valid reason, he will be given an “Excessive Shot Time” and observed throughout the round by an official.

—The list will be updated on a weekly basis. Any player with an overall average of 45 seconds or more per stroke based on a 10 tournament rolling period will be on the list, along with anyone who receives two “Excessive Shot Times” in a tournament will be played on the list in subsequent tournament rounds.

There will also be fines. Excessive Shot Times will receive $10,000 and $20,000 punishments for second and additional offenses (with the first offense receiving a warning). Though the first bad time also gets a warning, a second offense comes with a $50,000 penalty, with a $20,000 penalty attached to further offenses.

“We are not looking to hand out these penalties,” Dennis said. “But players have to know they are there.”

Mentioned above, the list will be kept private. Players will only know if they are on it by a notification from a rules official. There will be continued education on the policy and its changes throughout the season, not only with players but other stakeholders such as the media and fans.

The period between the American Express and the Heritage will act as a trial period for the new policy. The Korn Ferry Tour will follow a similar timeline.

The Tour will also work with its broadcast partners to discover ways to improve the presentation of the sport. “We are not trying to dictate how the game should be shown,” Dennis clarified. “We are merely trying to find the best methods to deliver our product to the fans.”