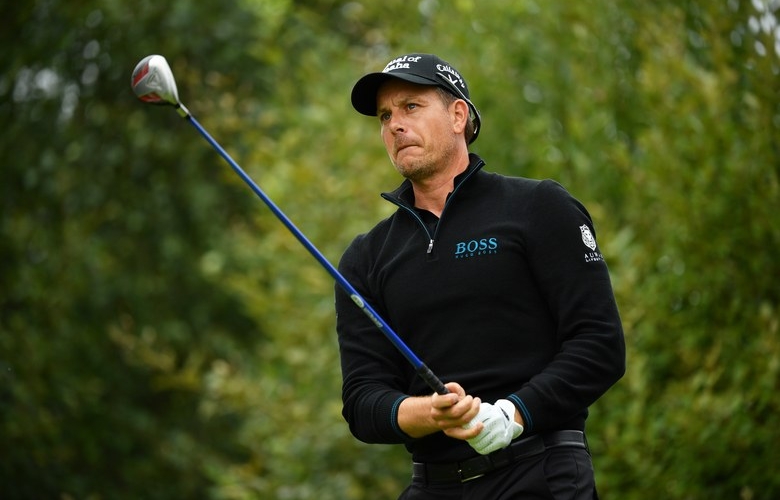 Yeah, OK, so it’s probably just a coincidence. After all, this change had been a long time coming. But when it involves your favourite club—and arguably the most famous 3-wood in the world—it’s not a decision to be made lightly.

“It’s always sad when one of the trusties has to retire,” Stenson told PGATour.com’s Andrew Tursky on Tuesday at the Houston Open. Breaking up his hard to do—especially with something that helped win a claret jug and a FedEx Cup.

Stenson officially made the move ahead of last month’s BMW PGA Championship, swapping out that old reliable Callaway Diablo Octane Tour for a new Callaway Epic Flash Sub Zero. Stenson had used his previous 3-wood to great success since 2011. Well, some version of that 3-wood. According to PGATour.com, Stenson, known for often using the club instead of driver off the tee because of how far he hit it, used the club so much he needed to switch to a backup in 2016 and then another in 2017.

And that’s exactly what Stenson did at the 2016 Open Championship, blasting a 3-wood up the right side of the fairway at Royal Troon. The clutch tee shot led to a closing birdie to shoot 63 and capture his first major title in that thrilling duel with Phil Mickelson.

The Iceman has finally retired “that three wood” after nine years in his bag. This calls for a compilation reel. pic.twitter.com/ZsRTrZp869

But before the BMW, where Stenson wound up finishing T-17, he noticed the face was caved in and figured it was finally time to move on to some new technology. Although the 43-year-old Swede says he’s still in the process of testing 3-woods, he likes that the Epic Flash Sub Zero he’s been trying has a blue shaft like the old one. Hey, whatever floats your boat, Henrik.

Stenson is currently No. 37 in the Official World Golf Ranking and the betting favourite (10-to-1 odds) in Houston this week. But did Vegas properly factor in this critical—and emotional—equipment switch? We’ll have to wait and see.

When I started my Instagram account, I was just a regular 15-year-old girl who lived in San Diego, went to high school, had friends and played golf.