Close But No Cigar 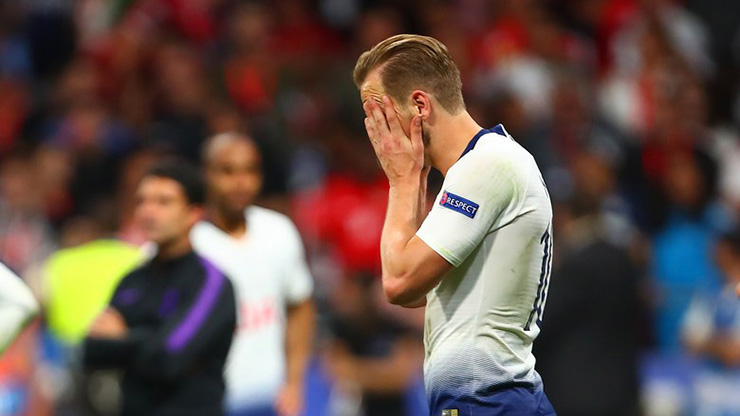 By Coleman Bentley
Like his former Tottenham Hotspur teammate Gareth Bale, Harry Kane is a bit of a golf freak. The England number nine, who calls Centurion Club in Hemel Hempstead home, made our 2018 list of Best Athlete Golfers, clocking in as a 4 handicapper on the back of his first-ever sub-par round (immediately prompting shrieks of “sandbagger!” from our very own Alex Myers.)

That feeling when you shoot under par for the first time 😁👌⛳ #UnderPar #OneUnder #Golf pic.twitter.com/jtXjFDdKh5

While frankly a more meaningful milestone, Kane very nearly claimed the one for which all golfers truly pine—the ever-skittish hole-in-one—on Monday only to be denied in the most brutal fashion imaginable. Spurs fans, you might want to look away.