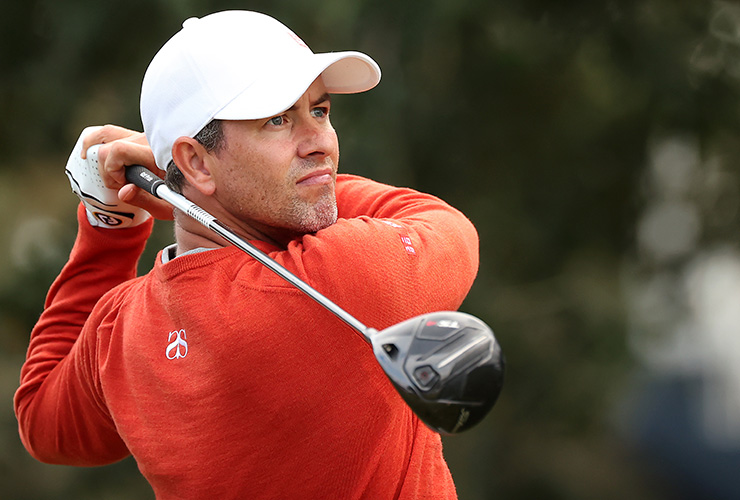 By Kent Gray
The patient wait for the Abu Dhabi HSBC Championship’s support cast is over with a gaggle of usual suspects – four former champions among them – set to join Collin Morikawa and Rory McIlroy at Yas Links.

The world No.2 and four-time major championship-winning Northern Irishman were unveiled as headline acts for the $8 million Rolex Series event in late November, not long after McIlroy’s late meltdown on Earth ensured Morikawa would become the first American to capture the DP World Tour Championship and Race to Dubai title.

More than a month later, defending champion Tyrrell Hatton has been confirmed for the 17th edition of the Abu Dhabi event alongside fellow former Falcon trophy winners Tommy Fleetwood, Shane Lowry and Lee Westwood. Fellow Whistling Straits Ryder Cup team-mates Viktor Hovland, Ian Poulter and Bernd Wiesberger will also tee it up on Jan. 20, along with vanquished European captain Pádraig Harrington and one of his vice-captains in Wisconsin, Henrik Stenson.

Danny Willett has also been locked in but of all the players announced, Adam Scott’s name was arguably the most intriguing.

The 41-year-old Bahamas-based Australian will play Abu Dhabi for the first time since 2008, tagging Abu Dhabi on to a Middle East sojourn that will include a debut appearance in the Feb. 3-6 Saudi International, the Asian Tour’s new flagship, $5 million season opener.

It is understood, but not yet officially confirmed, that the 2013 Masters champion will also line –up in the Slync.io Dubai Desert Classic in the week between Abu Dhabi and Saudi. Scott’s recent resurgence – he won a 14th PGA Tour title at the Genesis Invitational in Jan. 2020, finished joined runner-up at the Wyndham Championship just before last year’s FedEx Cup playoffs and is currently ranked world No. 46 – coupled with the Aussie’s classical swing will make him a gallery favourite at Yas Links.

He also has proven Desert pedigree having twice captured the Qatar Masters title – in 2002 and 2008. 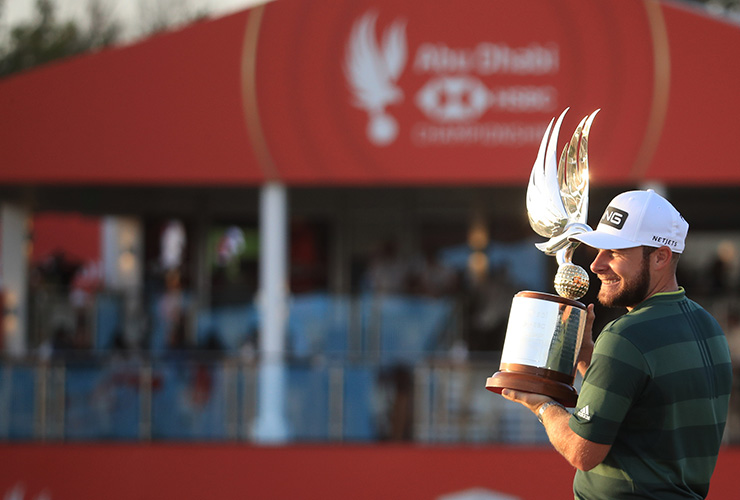 “Abu Dhabi was a crucial win for me in January,” said Hatton, a two-time Ryder Cup player. “It was my sixth Tour victory, and I was incredibly proud to join such an illustrious list of champions. It was without doubt the perfect start to my 2021 season.

“I’m excited to defend my trophy at Yas Links Abu Dhabi. It’s great to be at a new, world class venue and I know it will be a fantastic week with a stellar field.”