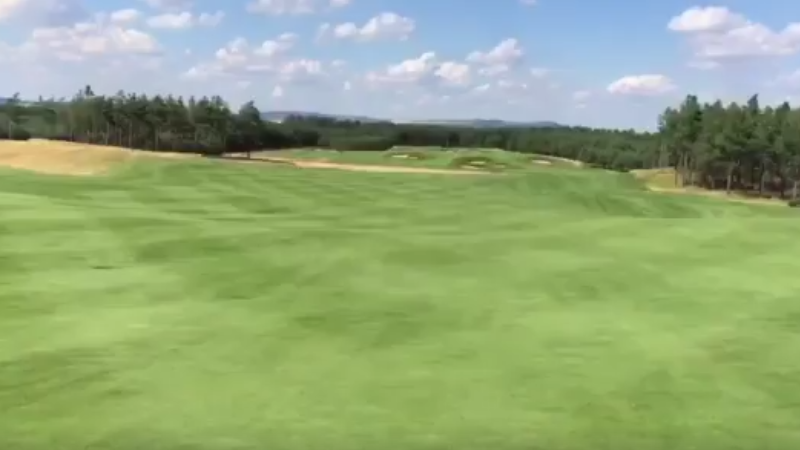 By Joel Beall
After a three-year sabbatical, professional golf returns to Slovakia this week with the European Challenge Tour’s D+D Real Challenge at the Penati Golf Resort. A return welcomed for those believing today’s courses are too short against modern equipment, as Penati features the longest hole in professional golf.

The hole has 11 tee boxes and usually plays in the 450-yard range most weeks, but tournament officials are tipping it out. It registers as a par 6, and as this video shows, it’s a long piece of nectar.

Granted, this is a pitch-n-putt compared to the world’s longest holes. South Korea’s Gunsan C.C. boasts a par 7 that is just under 1,100 yards, while Satsuki Golf Course in Japan was the world-record owner for decades with its 964-yarder.

Alas, those expecting numbers on the scorecard to match the distance will be disappointed. The last time the circuit visited Penati, Challenge Tour players made the 15th one of the easiest holes on the track with a 5.38 (-0.62) scoring average on the week.