Golf equipment truths: How much distance can you expect from new clubs? 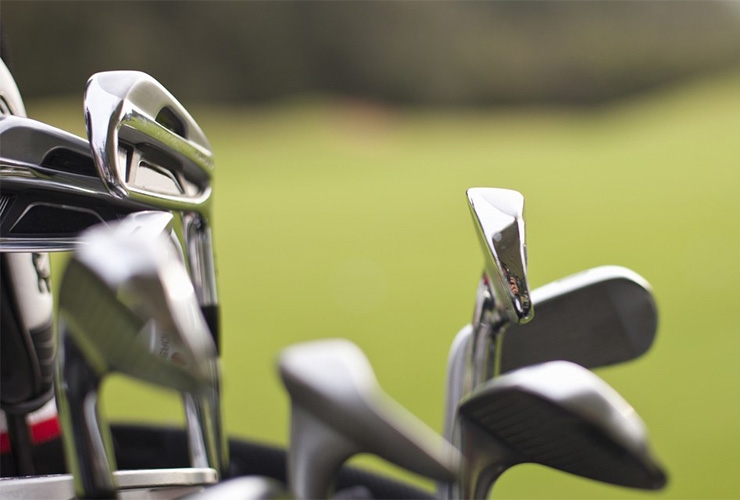 By E. Michael Johnson
Have a question about your golf equipment that you’ve always wondered about? Two of golf’s most knowledgable gearheads are sharing their knowledge with you. Golf Digest’s equipment editors, Mike Stachura and E. Michael Johnson, have covered the golf equipment business for decades, and there are few who know the equipment industry better. Every week, they will answer your questions in a weekly equipment round-up. Tweet them any equipment questions you have, and they might answer your questions next week. (Click here or here to ask them a question.)

Is there equipment that can gain back some of my distance? I’m 68 years old and lost 20 yards? —@hulzspike

Seeing how the two of us writing this column are in our mid-50s, we feel your pain. There are few things more dejecting in golf than no longer being able to carry that bunker at the corner of the dogleg or having to go up a club or two on a par 3. While equipment can never fully mitigate a 20-yard loss (Father Time always wins), making sure you’re optimizing your launch conditions can help. If you’re launching it too low or spinning it too much, that might be robbing you of distance, which you might be able to address by adjusting loft. Take that wrench out and fiddle with some different settings. A lighter shaft can add some swing speed, but it’s not a given it will produce a more efficient strike. (There is such a thing as too light.) A shorter driver could lead to more centerface contact for more distance, but we’ve also talked to golfers who are using longer-length clubs with a lighter shaft for added length—speaking to the importance of getting fit. In irons, if you’re still swinging heavy steel shafts, a lightweight steel or graphite option could help you gain back some distance in those clubs. Also, a number of irons released in recent years have much springier faces that can bring back yards. Are you going to find 20 yards? It depends how poorly fit your clubs are for you. There are—without question—yards to be gained through equipment, both in woods and irons.

Are single-length irons worth a try? —@David Boettner

We recently spent some time at Cobra Golf talking about single-length irons and it does seem to be gaining some traction, not just in trial, but in satisfaction of those who have purchased them. Like any good idea, the first effort is rarely the best and you learn over time how to make it better. Single-length likely falls in that category. In fact, in the company’s latest King Forged Tec One Length offering, each iron has been designed to match the length (37.5 inches) and weight of a 7-iron. Weight has been added to the long irons to achieve this and removed from the short irons. Lie angles also have been adjusted with more upright lie angles in the long irons and slightly flatter in the short irons and wedges. The shafts also are lighter in the long irons to help assist launch while heavier wedge shafts promote control. These are key enhancements to address some previous concerns about One Length irons. Also, it is important to note that you don’t have to change your swing. You just have to swing each like you would a 7-iron. As for who is using them, the demographic is varied, with approximately half of One Length users being 15 handicaps and lower with the other half above it. Age-wise, it’s trending slightly on the younger side, but 40 per cent of One Length users are over 55 years old. According to the company, the satisfaction of those using One Length compared to their previous set is 87 per cent. So worth a try? If the idea intrigues you, there’s no reason not to. 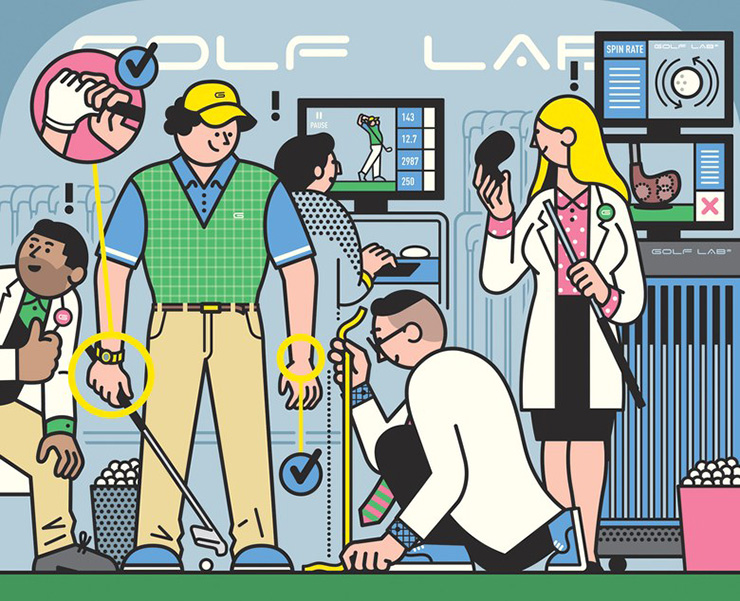 I’m looking to buy new irons as mine are 8 years old. How do I know where to start? Name? Looks? Reviews? —@SoTxFrog1

Well, obviously we’re going to point you to the Golf Digest Hot List as the perfect starting point. But before you consider the options, it’s important to take stock of your game. Are you a really good player in need of a new set (after eight years, new irons will definitely help every level of player), or are you a higher-handicapper who needs to address a particular weakness? (Improved height? More forgiveness?) That can help you narrow down which category you belong in. We break irons down into four categories: Players Irons, Players Distance, Game Improvement and Super Game Improvement. Take a look at some of the irons in those categories and figure out which sound like they match your game best. Then dig a little deeper into each and find three or four that interest you, or, quite frankly, fit your budget for new clubs.

After that it’s time to get some professional advice from either a clubfitter or a golf professional somewhat familiar with your game. As for name or looks, well, big brands are big brands for a reason—they usually make really good stuff and spend more on R&D, materials and manufacturing processes. Looks? Absolutely. A club might perform slightly better than others, but if you recoil in horror when you put it down at address, it probably won’t be a match for the long haul. So if you eventually get on a launch monitor, the longest irons aren’t necessarily the ones for you. Be sure you like the look. Also, be aware that not all 7-irons are the same loft, so be wary of distance gains from that.