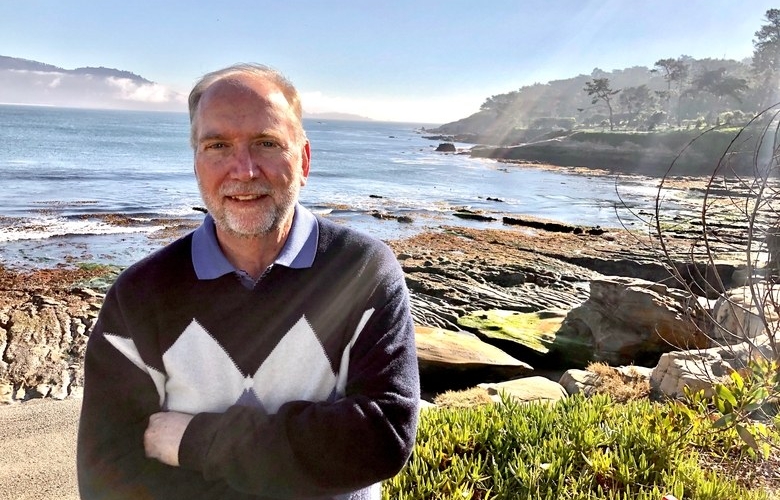 By Sam Weinman
Jerry Tarde has been the editor-in-chief of Golf Digest for four decades. He’s won Lifetime Achievement Awards, played money matches against major champions, and if we thought he wouldn’t be reviewing this post, we might confess to levels of deep-rooted resentment.

And that’s all before factoring in Tarde’s experience last weekend playing in the AT&T Pebble Beach Pro-Am. The appearance was Tarde’s ninth as an amateur contestant in the Crosby Clambake, and when paired with Canadian pro Nick Taylor on Tuesday night, there was little to suggest this one would rise above all others. Taylor had won one PGA Tour event, an opposite-field start, in 2014, but on Thursday, he eagled the first hole en route to an opening 63. Then he shot 66 on Friday. By Sunday afternoon, Taylor was wrapping up a four-stroke wire-to-wire win at one of golf’s most iconic venues, and Tarde was left to assess where it ranked on his already lengthy list of indelible golf moments.

“Well the whole week was the best week I ever had in golf. And Sunday was just off the charts.” said Tarde, who alongside Taylor finished T-2, five strokes behind winners Kevin Streelman and Larry Fitzgerald in the pro-am portion. “As my daughters kept telling me, ‘It was at the top of the bucket list and you didn’t even know it was on the bucket list.’”

After stealing time on the CBS broadcast in a group that also included Phil Mickelson and his partner, Hall of Fame quarterback Steve Young, we asked Tarde to join the Golf Digest Podcast (19:50 mark) to share his vantage point into final-round competition, and the uncommon dynamics that go with it. For instance, did he know when to leave Taylor alone on the back nine? Was he aware when cameras were on him? And did Mickelson, ever the gamesman, try to get into even his head (Spoiler alert: yes)?

Also on this week’s episode, Alex Myers, Keely Levins and I discuss the most impressive part of Taylor’s win, try to make sense of Mickelson’s surprising stance on this summer’s U.S. Open, and weigh in on the latest distance debate. Have a listen:

Tommy Fleetwood on those Paul Azinger comments, that viral video with Francesco Molinari, and quarantine hair