Golf Digest Podcast: Gary McCord puts Spieth’s success in context, explains the origin of his legendary mustache and reflects on his TV career 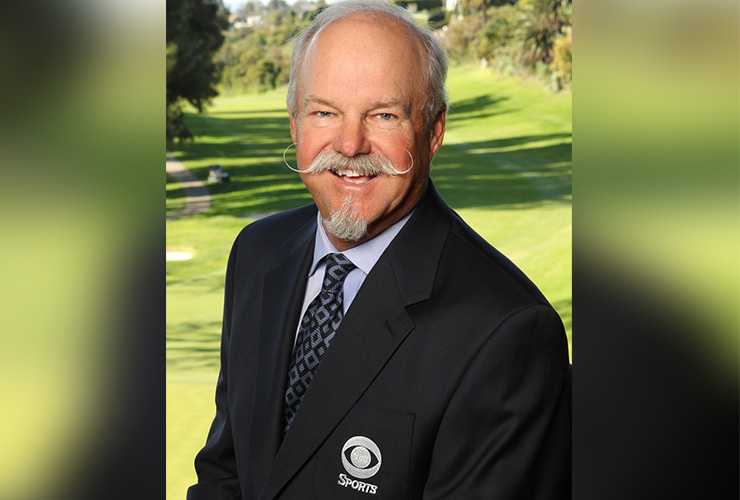 By Stephen Hennessey
Three decades into working as a golf TV commentator, Gary McCord remains one of the most entertaining personalities in the sport. Getting his start at CBS in 1986 as a freelancer, and signing on full-time in 1989, the former PGA Tour pro has plenty of experience calling golf tournaments. It seemed only natural to pick his brain about this week’s PGA Championship, where he’ll be part of broadcast crew, and Jordan Spieth’s pursuit of the career Grand Slam.

On the latest Golf Digest podcast, McCord puts Spieth’s success in context and explains why the 24-year-old’s group of buddies might be helping the Texan unlike any other golfer in history. The 69-year-old also recalls being recruited to work in TV by pioneering CBS producer Frank Chirkinian, who wasn’t afraid to give a young McCord tough love about his early days on the air.

Among other topics, we also discussed his little-known connection to comedian Steve Martin, the inspiration behind his signature fu-manchu mustache and the hectic lifestyle of traveling city to city each week.