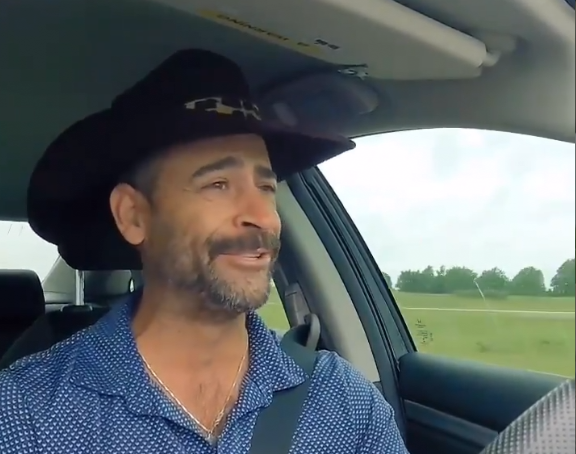 By Alex Myers
Are past PGA Tour players eligible to earn Player Impact Program (PIP) bonus money? The question needs to be asked after combing through the Twitter handle of James Nitties. It’s been over a decade since the 38-year-old Aussie played on the PGA Tour, but he has been bringing the heat lately on Twitter.

From air hockey table reviews to important polls on Mexican fast food to even a photo of the split pants he unknowingly was practising his putting in, there’s a lot of good stuff there. (Actually, the Mexican fast-food is particularly funny because the only prior Loop post we can find about Nitties involves him crediting burriots for a great round.) But the Korn Ferry Tour winner saved his best for Thursday.

Nitties put together a hilarious video on what long road trips are like that features him singing/wailing along to the likes of everyone from Whitney Houston to George Strait. Check it out:

Move over, Brooks and Bryson. Seriously, give this guy all the PIP money right now.

At the very least, give him more follows on Twitter. How does he only have 6,500 followers right now? That’s a travesty.