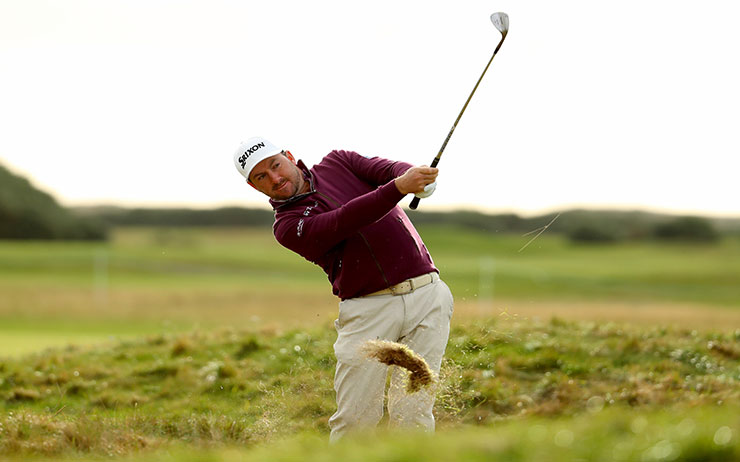 The 37-year-old will tee it up at Doha Golf Club for the seven time in the Desert Swing event but for the first time since 2012.

“I’m looking forward to returning to Doha for the 20th Commercial Bank Qatar Masters as it has been a few years since I’ve played there and I have fond memories of the tournament,” said McDowell, who finished fourth in his last European Tour outing, October’s British Masters.

G-Mac’s best finish in Doha remains a share of fourth in 2007 when he finished three strokes behind two-time US Open champion Retief Goosen.

A 10-time winner in Europe and holder of three PGA Tour titles, the last of them in 2015, McDowell will offer stiff competition to two-time defending champion Branden Grace in the race for the coveted Mother of Pearl Trophy from January 26-29.

“Graeme McDowell is one of the most popular and successful European players of the past decade and we’re so happy that he will compete again in Doha for the 20th Commercial Bank Qatar Masters,” said Qatar Golf Association President Hassan Al Naimi of the 2010 U.S. Open champion whose singles victory over Hunter Mahan ensured Europe retained the Ryder Cup the same year.

“He has competed in our tournament six times before and will be a huge draw as he returns to Qatar.”