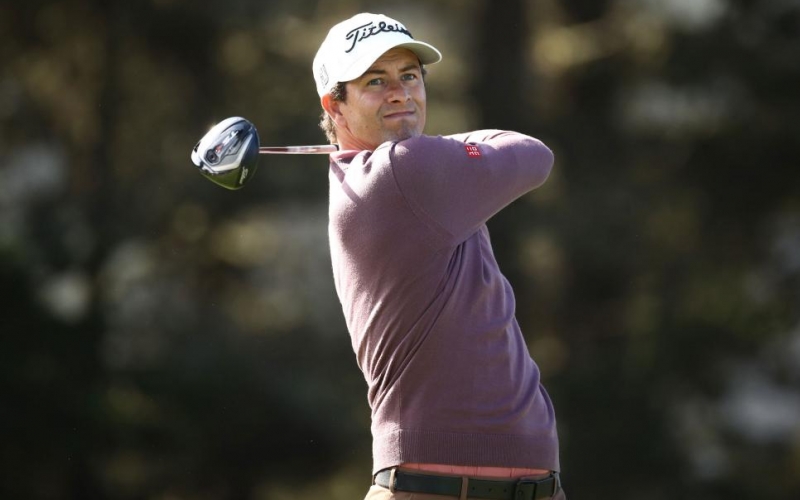 By Joel Beall
There are perennially a handful of marquee names on the PGA Tour’s postseason bubble entering the final regular-season event at the Wyndham Championship. Yet this season is a super season, so it’s no surprise the names straddling the postseason cutoff are supersized as well.

Surprisingly, one of those names whose bubble has popped is Charles Howell III. One of just nine players to make the FedEx Cup in its first 14 years of existence, Howell enters the week No. 137 in the FedEx Cup point standings (the top 125 advance to the first leg of the postseason next week at Liberty National). However, Howell is not listed in this week’s Wyndham Championship field, putting an end to his streak and season.

But there are plenty of other big names and aspirations on the line this week. Featuring a pair of former World No. 1s, major winners, cash cows and Ryder Cup stalwarts, here are six surprising names on the PGA Tour’s FedEx Cup bubble heading into Greensboro.

The affable Aussie was as high as No. 6 in the World Ranking in 2020. This year has been a different bird, Scott entering the Wyndham at No. 43 in the OWGR. It’s not that the 2013 Masters champ has been bad: he’s missed the cut just once in 17 starts and ranks 54th in strokes gained. In that same breath, Scott hasn’t been good, posting a lone top-10 finish this season. Coupled with a light schedule—he’s played in just two events that aren’t majors or WGCs since March—Scott is in danger of missing the postseason for the first time in his career. He is, however, exempt through the 2023-24 season thanks to winning the 2020 Genesis Invitational.

Kuchar turned 43 this June, an age that often serves as purgatory for PGA Tour players. His play has mirrored that sentiment, missing 11 cuts in 23 starts (along with a WD), the most missed weekends in Kuchar’s career since 2008. That includes MCs at all six majors in this superseason plus a quick out at the 2021 Players. Save for a spirited third-place finish at the WGC-Match Play, it’s been bupkis for Kuchar (107th in strokes gained, 128th in scoring) this season. Like Scott, has never missed the postseason but is exempt through 2022-23 thanks to two wins in 2019.

Lot of ink has been spilled on Fowler’s adventures over the last few seasons, so we’ll keep this tight. At No. 130 he doesn’t need a win to make it to Liberty National next week, but does need to be sniffing the leaderboard in Greensboro. He’s played in the Wyndham Championship just once, turning in a T-22 in 2016. Should a run not come to pass, Fowler fans can rest assured he’s still exempt next season thanks to his 2015 Players victory. 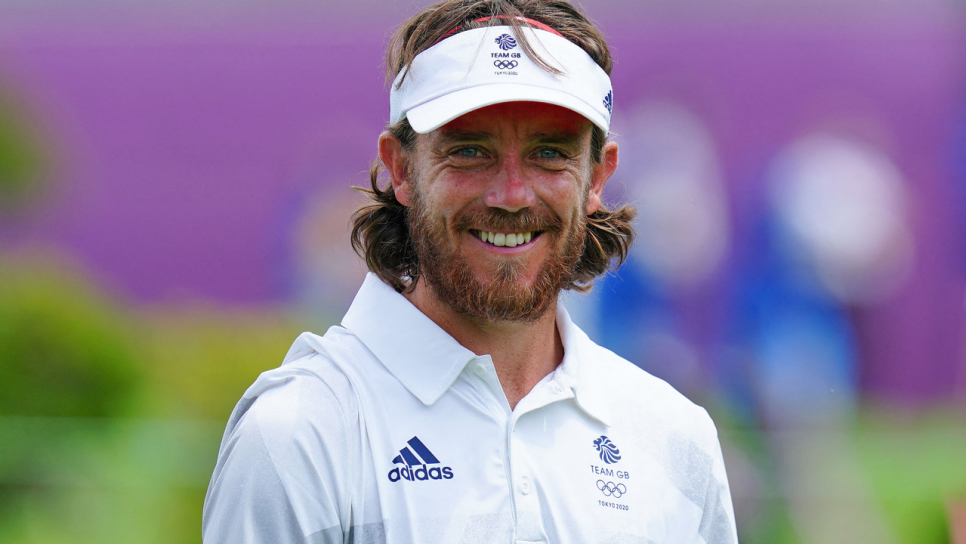 Prior to the tour’s COVID-19 sabbatical, Fleetwood was on a heater, boasting four top-three finishes in his last seven starts. Yet the sport’s return last June at Colonial marks a delineation between the Fleetwood of then and now, recording just two top 10s in the last 14 months on tour. To be fair his play has been better on the Old World circuit, but (as for now) those outings don’t count towards the FedEx Cup, and though it’s tempting to blame a divided schedule between America and Europe for his predicament, Fleetwood’s stats (92nd in scoring, 95th in strokes gained) and major performances (a T-33 at the Open his best finish in the big four) underline the notion that Fleetwood is having an off year. Fleetwood has no guaranteed status for next season, but his world ranking (currently No. 35 in the OWGR) would still bestow plenty of opportunities in 2022 should he fall short this week.

Rose held the 36-hole Masters lead and followed with a respectable T-8 at the PGA Championship. Unfortunately the highlights end there for the 41-year-old. The former U.S. Open champ has struggled with back issues, which could explain why he enters Greensboro 167th in SG/tee-to-green and 135th in strokes gained. And said back issues have limited him to a mere 16 starts since September. Rose is exempt through 2023-24, but has extra incentive to extend his season, perhaps needing a pair of strong showings to earn a Ryder Cup captain’s pick.

Inside the top 30 when COVID-19 paused the 2019-20 season, Molinari is now No. 159 in the world. He took most of last year off due to moving his family to the United States and hasn’t played much of a schedule this season with just 14 starts to his name. Did post a T-13 at Torrey Pines in June but it is his lone top-50 finish since a T-8 at Riviera in February. His 2018 Open triumph extends status through the 2024-25 season, however.