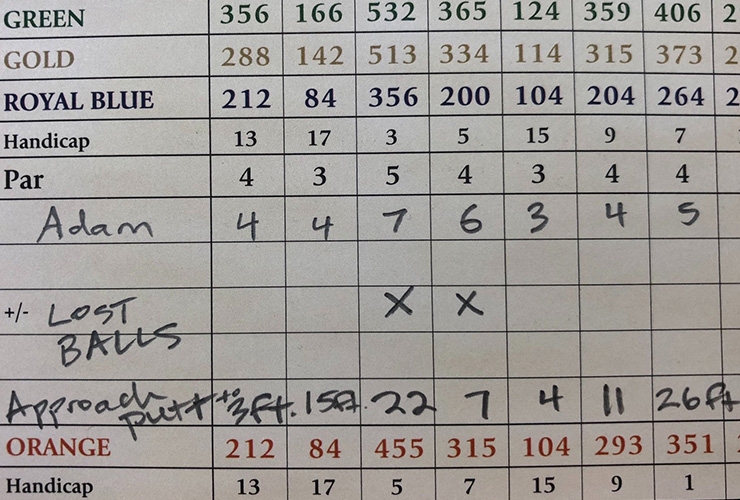 If you’re just writing down your score, you’re missing your chance to get better faster

By Matthew Rudy
Professional sports have become massively data-driven, whether you’re talking about the coaches and athletes themselves or the broadcasts that show the action. Statistics and analytics show the how, what, why and how many for tour players in the form of everything from clubhead speed and distance to strokes gained relative to the field in different categories such as approach shots and short game.

We asked two top teachers how they use data to work with their professional clients, and how you can expand your own use of analytics to go beyond crude measurements like greens hit in regulation (and score!). Golf Digest 50 Best Teacher Mike Adams and top Arizona teacher Terry Rowles have been working together, for almost a decade, using biomechanical research to figure out the best way for players to move their bodies and clubs. Adams is the 2016 PGA National Teacher of the Year, while Rowles works with a number of tour players, like Aaron Baddeley, on every major tour. They laid out what they think are the five most important things you can measure in your game—all (mostly) without the use of any fancy equipment. 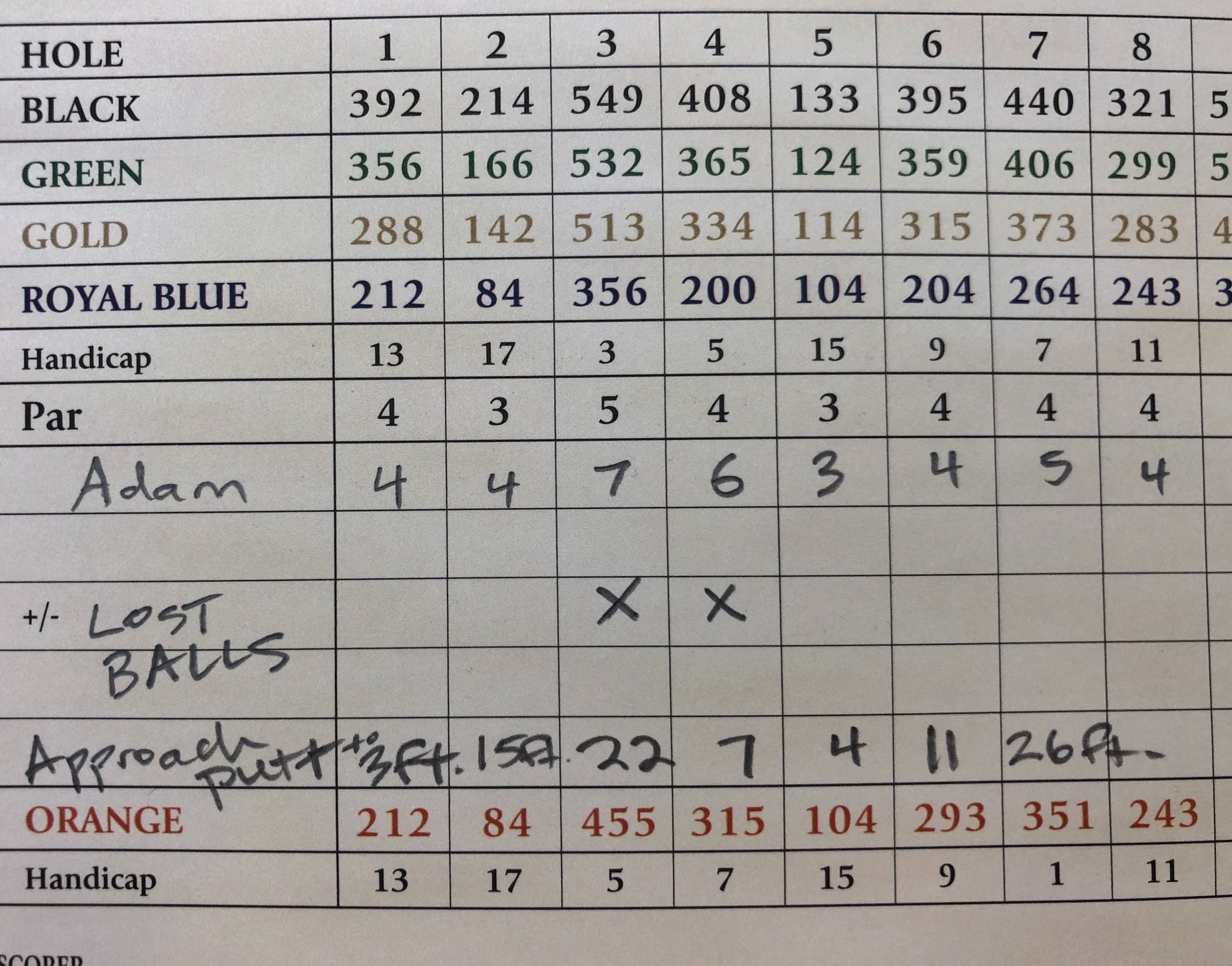 Lost shots
“The first thing I want to know with a new student, whether they’re a tour player or a 20-handicapper, is where they’re losing strokes,” says Adams, who is based at Fiddler’s Elbow Country Club in New Jersey. “It’s never in the same place from player to player. Are you mis-managing your game? Are you not striking it well? Not short gaming it? Look at your last five rounds and map out what made your scores go higher. How many hazards did you hit in? How many shots did you hit where you didn’t advance the ball into a better place? That’s where you have to start.” 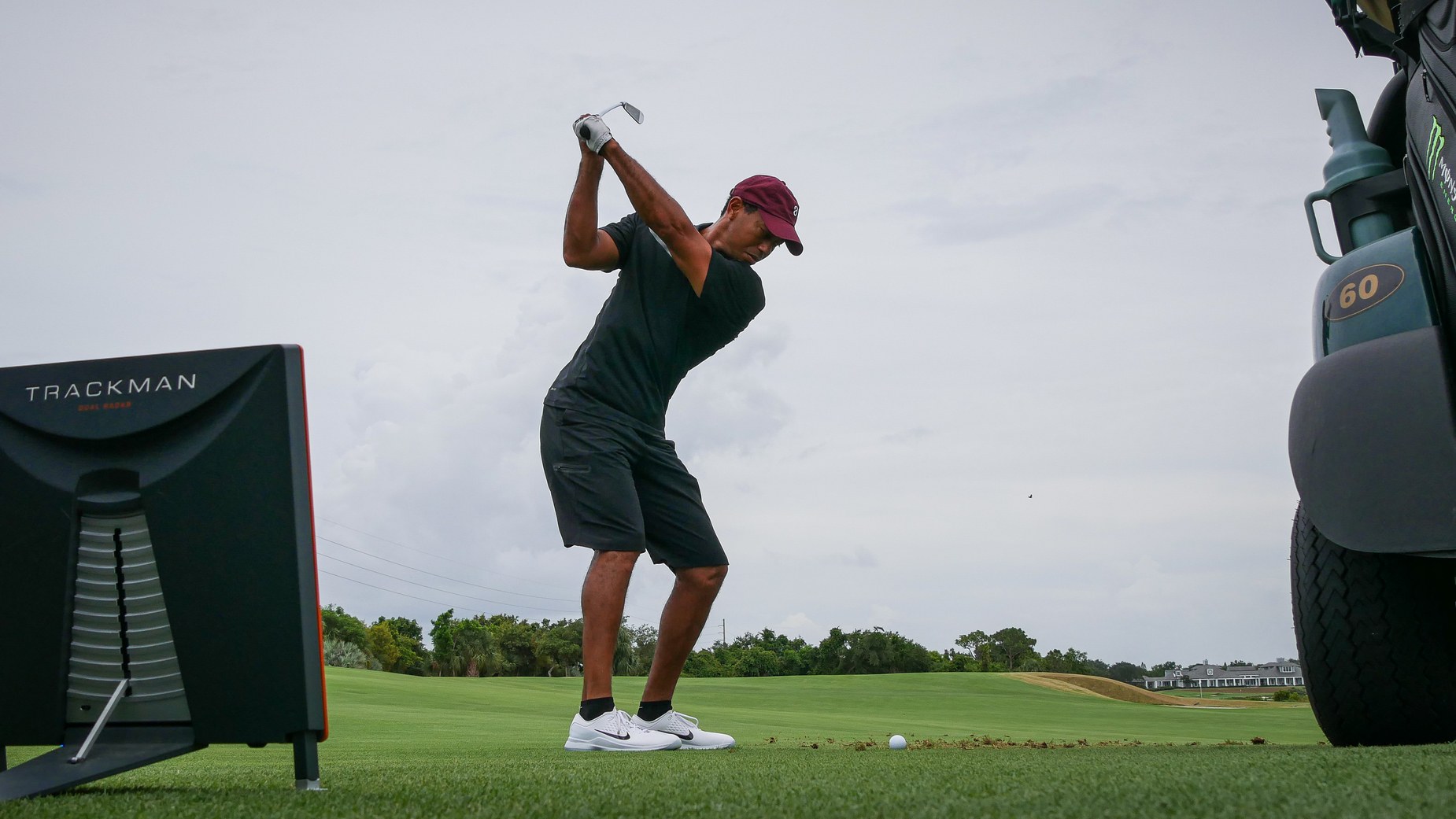 Realistic distance
“The majority of amateur players who come for a lesson don’t know how far they hit their clubs, and more specifically how far they carry each club,” says Rowles, who teaches at Metedeconk National, also in New Jersey. “If you have access to a TrackMan at your club or a practice range, it’s the most valuable initial use of that machine I can think of. Hit 10 shots with each club and see how far your bad, average and great shots carry. Does an average 7-iron go 160? That’s your real yardage, not the perfect one you hit. Do your bad 7-irons only go 120 yards? You’re getting a better idea of how safe your club selection is when there’s trouble between you and the hole.”

Shot pattern
“Maybe you hit a fade or a slice, but how often and how much?” says Adams. “Go to the range and do the same 10 balls with each club and map out exactly where the shots end up. How many are straight, left and right? If eight out of 10 7-irons end up 10 yards right of the centerline, you’ve just learned something about where you need to be aiming when the flag is in the centre of the green. Most players aim way too ‘straight’ for what their real shot pattern is.” 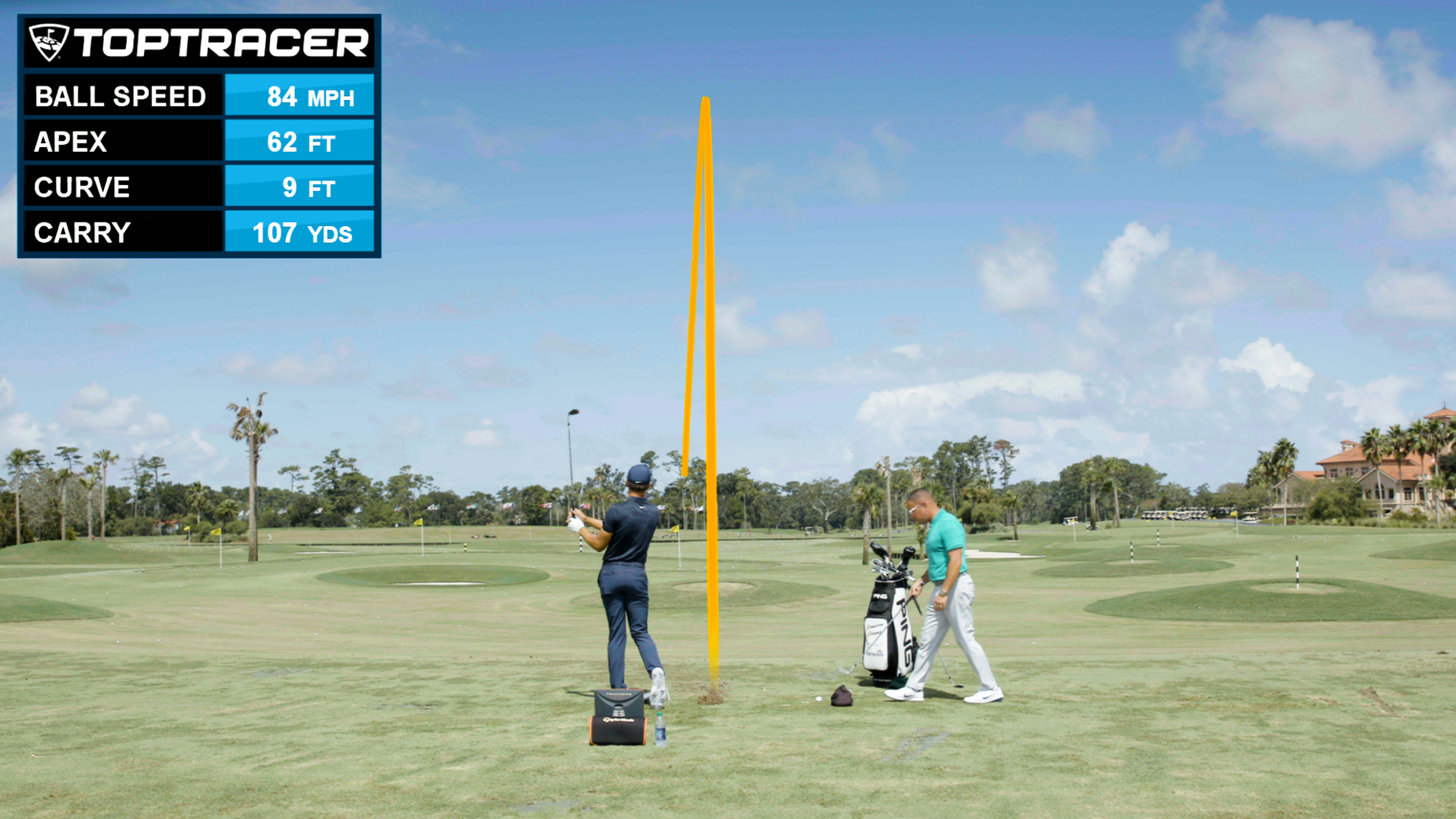 Landing angle
“Everybody wants maximum distance, and they’re doing a lot with their equipment and lessons to try to get as much as they can—which I get,” says Rowles. “But what often gets lost in that quest is what the landing angle of your shots is. I could build you a club in 20 minutes that goes 20 yards longer and has the same number on the bottom, but if I get you 20 more yards from your 8-iron, but it really flies like a 6-iron, I haven’t necessarily helped you. The 6-iron comes in at a much flatter landing angle, which means you’re not going to be able to stop the ball on the green. Your goal should be solid shots with appropriate height and landing angle through the set, you can both hit it far enough and control how shots run out.”

Statistical pairs
“I would never say a stat is worthless, but it can certainly have less value without context,” says Adams. “Take putts per round, for example. If you don’t know how close you’re hitting it to the hole, your total number of putts isn’t relevant—just like hitting lots of greens in regulation doesn’t always mean a tour player is scoring well. You might miss greens but chip it close a lot, which means your putts stat will be low along with your greens hit stat. Or you might hit a lot of greens but always be 45 feet away and three-putt a lot. I like to pair stats to get context. Maybe you’re not hitting many fairways, but your basic game-measurement app tells you that you hit every tee shot between 250 and 270 and were never more than five yards off the fairway. That’s a way better driving day than hitting two 300-yarders, two tops that ended up in the fairway and another one out of bounds.”