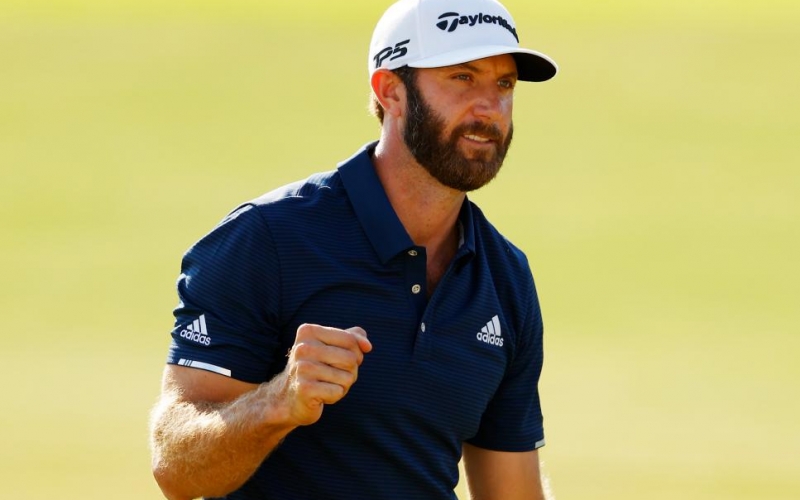 By Brian Wacker
Two weeks ago, Dustin Johnson capped an incredible month and the 2019-20 PGA Tour season by winning his first FedEx Cup. On Monday, he picked up more hardware.

Johnson was named the PGA Tour’s player of the year for the second time in his career, beating out Collin Morikawa, Jon Rahm, Webb Simpson and Justin Thomas for the award, which is voted on by the players. It’s the second time Johnson has received the honour, having also done so in 2016.

Also, Scottie Scheffler was named the tour’s rookie of the year, beating out Harry Higgs, Viktor Hovland and Maverick McNealy. The news was a bright spot for the 24-year-old Scheffler, who earlier this week was forced to withdraw from the U.S. Open after testing positive for COVID-19.

Though the tour doesn’t disclose vote totals, neither award winner was a surprise.

It should be noted that one of the victories for which Johnson was credited was the Tour Championship. Though he tied for the fourth-lowest 72-hole score at East Lake, he won the tournament based on the event’s adjusted scoring by virtue of his leading the FedEx Cup standings going into the week.

Handicapping aside, no one played better than Johnson over the season’s final month.

After winning the Travelers Championship in June, Johnson struggled with back-to-back 80s at the Memorial and withdrew from the 3M Open following an opening 78, but he bounced back strong. In his next start, he tied for 12th at the WGC-FedEx St. Jude Invitational and a week later led through 54 holes at the PGA Championship at TPC Harding Park, where he was in contention on the back nine on Sunday before finishing in a tie for second behind Morikawa.

Two weeks later, at TPC Boston in the first leg of the playoffs, Johnson blew away the field, finishing at 30 under for the week to win the Northern Trust by 11 strokes. He nearly won again the following week at the BMW Championship at Olympia Fields, until Jon Rahm made a 66-foot putt on the first hole of sudden death. In the season finale at East Lake, Johnson started the week at 10 under and with a two-stroke lead over Rahm and ended it with a final-round 68 to coast to a three-stroke victory over Thomas and Xander Schauffele. 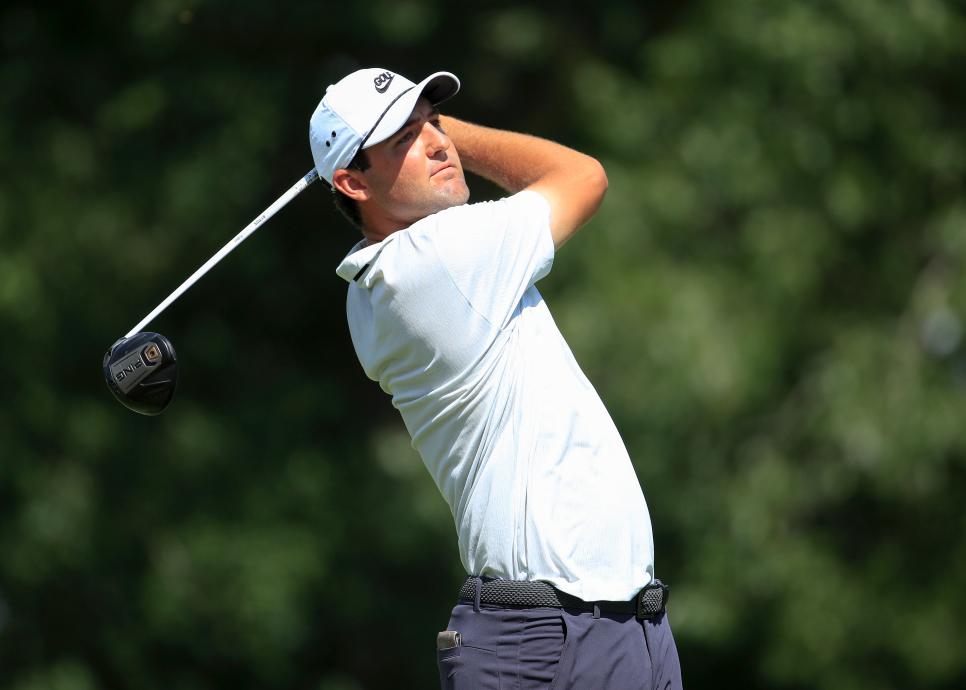 Thomas, meanwhile, missed out on his second player of the year honour (he won it in 2017) after a season in which he won three tournaments—the CJ Cup at Nine Bridges, Sentry Tournament of Champions and WGC-FedEx St. Jude Invitational. Unlike Johnson, though, he was a non-factor in the season’s only major, finishing T-37 at the PGA Championship, though he did have five other top 10s during the season.

Scheffler and Hovland, meanwhile, were the only rookies to qualify for the Tour Championship, where Scheffler finished with the second-lowest 72-hole score of the week behind only Schauffele.

Though Hovland won in Puerto Rico in February and missed just three cuts, he had just three other top 10s and finished in the middle of the pack at the Tour Championship. Scheffler, while not winning was more consistent with a half-dozen top 10s, including a pair of T-4 finishes at the PGA Championship and the Northern Trust, where he shot 59 in the second round at TPC Boston.

Yes, the new PGA Tour season starts this week(!), and here are 9 storylines to watch

Before crowning Dustin Johnson the player of the year, Justin Thomas would like a word

It was one of the most brutal finishes to a U.S. Open. In 2006 at Winged Foot, Phil Mickelson needed a par on 18 to win.