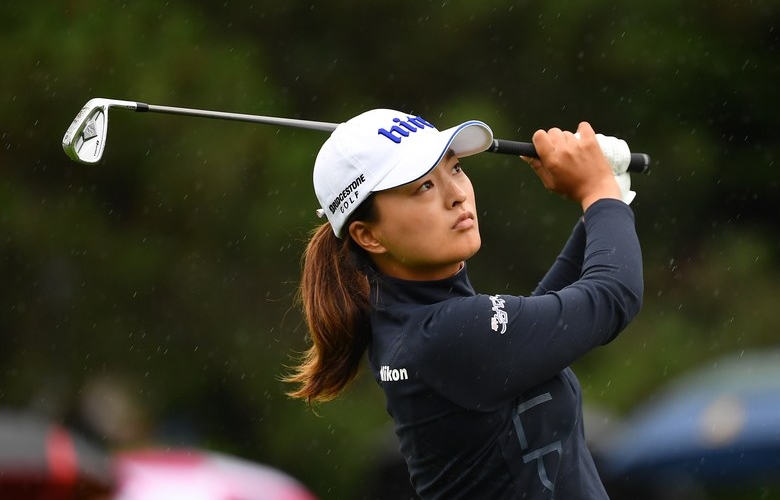 Jin Young Ko of South Korea in action on the 7th hole during day 4 of the Evian Championship at Evian Resort Golf Club on July 28, 2019, in Evian-les-Bains, France. (Photo by Stuart Franklin/Getty Images)

By Keely Levins
Hyo Joo Kim lost the Evian Championship on the 14th hole. Her tee ball on par 3 in the final round on Sunday wedged into the lip of the bunker, and her attempt to chop it out left her with another bunker shot, this time from one of her footprints in the sand. The next shot got to the fringe, and three putts later, she’d made a triple-bogey 6. Her one-shot lead was gone. Teeing off the 15th, Jin Young Ko was suddenly leading by two over Kim, Jennifer Kupcho and Shanshan Feng.

Ko, already a major champion in 2019 with a win at the ANA Inspiration, was one under on those next four holes, finishing the day at Evian Resort Golf Club with a four-under 67 and the win. Throughout the day in France, she missed just one fairway and one green. With a tournament total of 15-under 269, Ko won by two over Kupcho and Feng. In just her second year as a member of the LPGA Tour, Ko has two major wins and three other LPGA victories. After winning the Evian, she’s projected to become No. 1 in the world again. 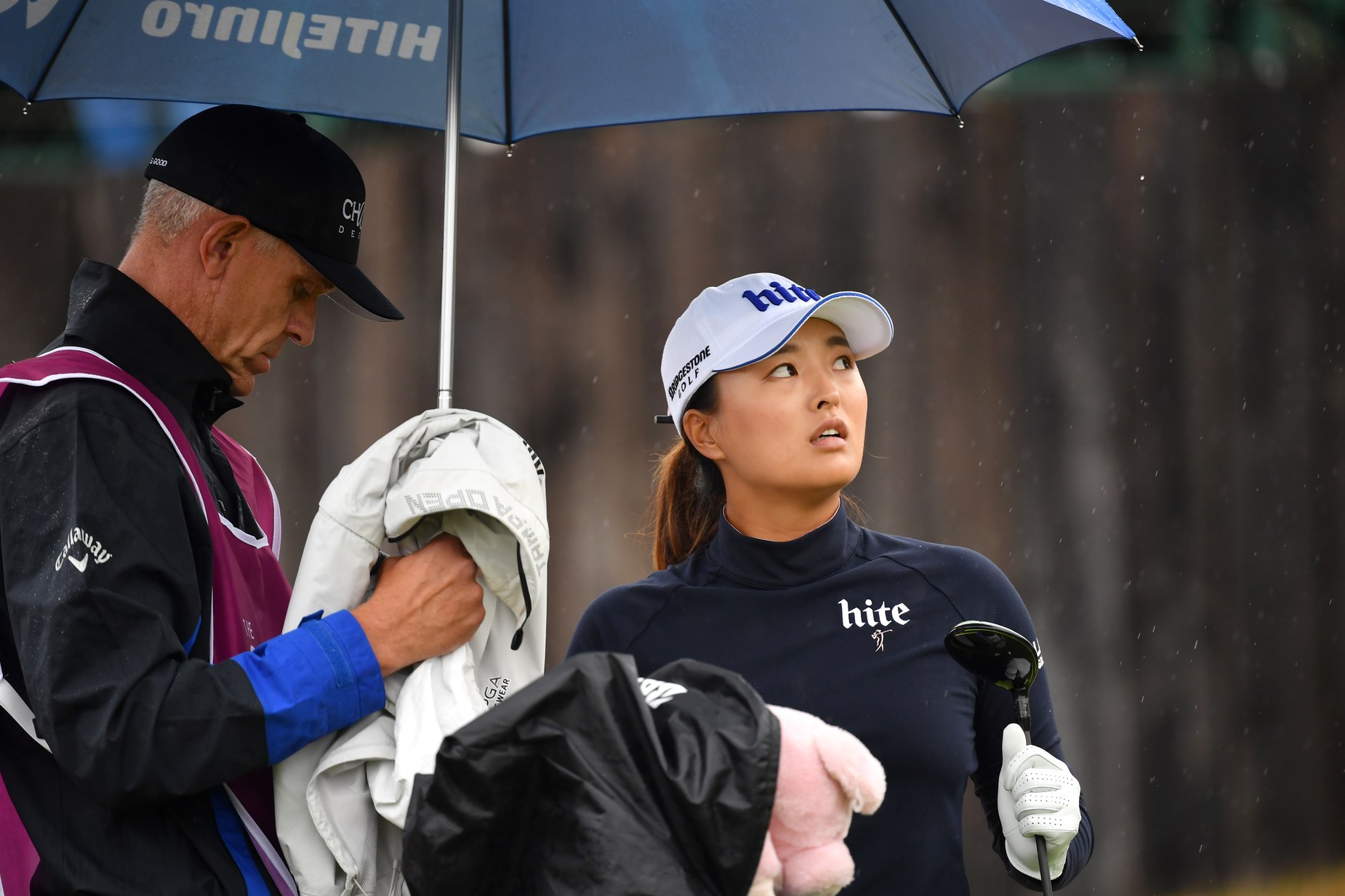 Though the course was set up 174 yards shorter on Sunday, it was certainly playing long. Heavy rain fell on a course that was already wet from a storm the night before. Drives would plug in the fairway, and players were aided by the local rule for the day to play lift, clean and place. Even with no roll, Kupcho averaged 247 yards off the tee. Ko averaged just 226 yards off the tee in the final round. 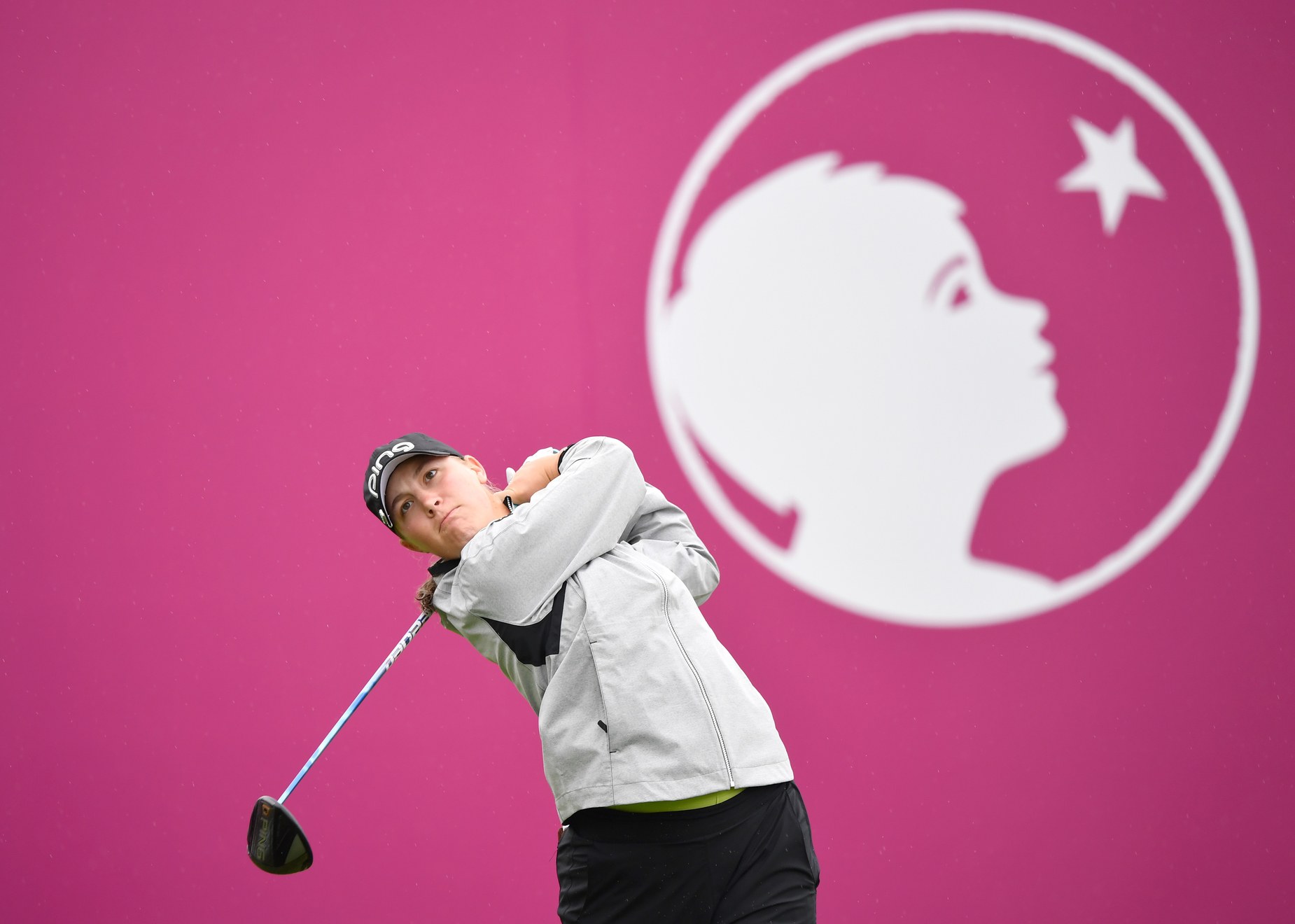 Kupcho finished birdie-birdie for a 66 and a tie for second. She gained the golf world’s attention when she won the inaugural Augusta National Women’s Amateur Championship in what turned out to be a shootout with Maria Fassi. Both players had already qualified for the LPGA Tour but had decided to defer their status so that they could play the NCAA Championship with their collegiate teams, Wake Forest for Kupcho and Arkansas for Fassi.