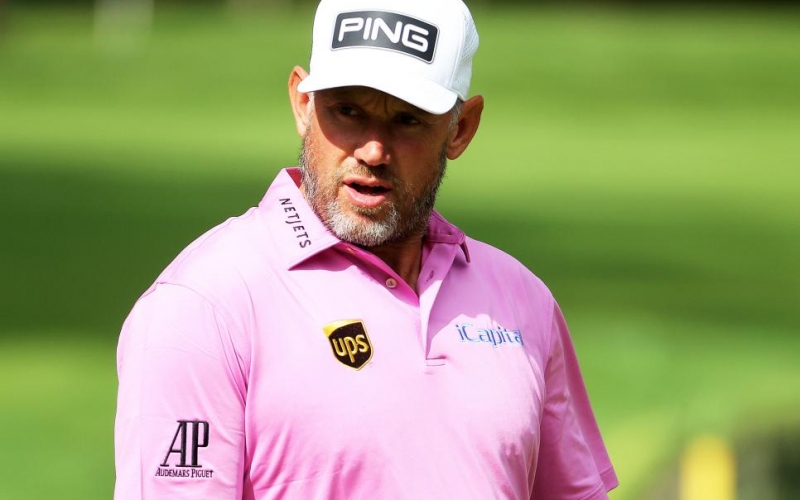 By Ryan Herrington
Of course, they were playing a golf tournament at Wentworth this weekend. However, the BMW PGA Championship doubled as a game of Ryder Cup musical chairs. Five of the nine automatic qualifying spots for Team Europe were already locked up (Jon Rahm, Tommy Fleetwood, Rory McIlroy, Paul Casey and Viktor Hovland) before the week started, with the other four to be decided by how the rest of the contenders finished in the European Tour’s flagship event.

Truth be told, two of those remaining places had essentially been sewed up, too, Tyrrell Hatton and Matt Fitzpatrick safely on captain Padraig Harrington’s team even after the former missed the cut in his title defence.

So it came down to Lee Westwood, Shane Lowry and Bernd Wiesberger fighting for the last two invitations. Westwood and Lowry started the week inside the top five on the World points list, which determined five of the automatic qualifiers. But if Wiesberger played well enough, he would creep into the top four of the European points list, grabbing the last spot there from McIlroy. McIlroy then would take one of the World points spot and force Westwood and Lowry to dual for the last position on that list.

Confusing? Perhaps. But exciting, too. Not to mention nerve-wracking.

On Sunday, Wiesberger played solid if not spectacular golf, shooting a closing even-par 72 that left him in tied for 20th place for the tournament, enough to get the 35-year-old Austrian inside the top five on the Euro points list and securing a place on his first Ryder Cup team.

Lowey, trying to make his first Ryder Cup team, similarly couldn’t get many putts to fall in his final round. Needing a finish somewhere in the top six to pass Westwood on the points list, a one-under 71 left the 2019 Open champion in a T-17.

That meant Westwood picked up the last automatic qualifying spot despite a horrendous final round. After making birdies on the opening two holes, the 48-year-old Englishman went bogey-double-double to finish the front nine in three over. On the 11th, he then made a triple-bogey 7 and stumbled home to a 77 and a T-71 finish.

“If there had been a buggy on the ninth tee I would definitely have taken it in,” Westwood said about how he felt with his game. “It was a combination of things frustrating me. I felt like I was playing better than the results were showing since the mid-part of the year. Even when you think you’ve turned a corner, golf gives you a good kicking now and again.”

Amazingly, though, it was still enough to make his 11th Ryder Cup team.

The good news for the Lowry? He still has a chance to play in his first Ryder Cup as Harrington, his fellow Irishman, makes his three captain’s picks later on Sunday. Two are presumed to be reserved for Ian Poulter and Sergio Garcia.

Others on the shortlist would be Justin Rose, who shot a seven-under 65 in the final round to try to make one last impression for Harrington, and Victor Perez.