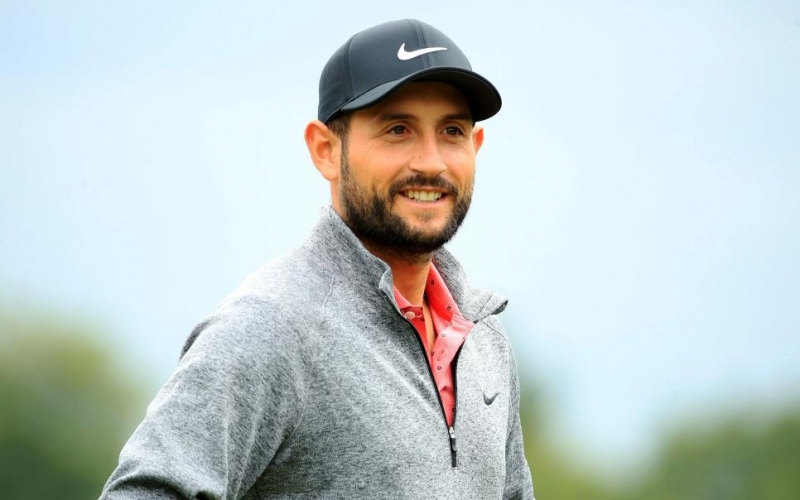 By Joel Beall
Alexander Levy has been withdrawn from this week’s European Tour’s event out of precaution.

In a statement, the European Tour said Levy, a five-time winner on the Old World circuit, had come in contact with a friend who had recently tested positive for COVID-19. The meeting occurred while Levy was at home in France last week. Though Levy has no symptoms and tested negative for the virus at this week’s tournament site at Celtic Manor Resort in Wales, the tour decided having Levy in the field was too much of a risk.

“I told the European Tour immediately after finding out that my friend tested positive. I informed them of my movements since arriving on site as I wanted to ensure the safety of my fellow professionals and their caddies,” Levy said.

Levy now must self-isolate for 14 days in accordance with local health authority guidance.

He will be replaced in the field by Martin Simonsen.