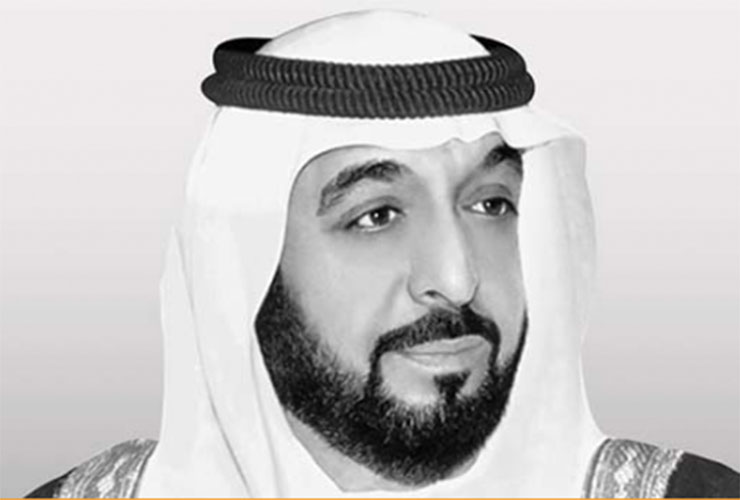 Writing in Arabic, Al Qasimi wrote a social media post that was reposted by the EGF. It read: “May God have mercy on the late Sheikh Khalifa bin Zayed Al Nahyan, may he rest in peace.”

Motivate Media Group joins the nation in mourning the loss of a great leader.