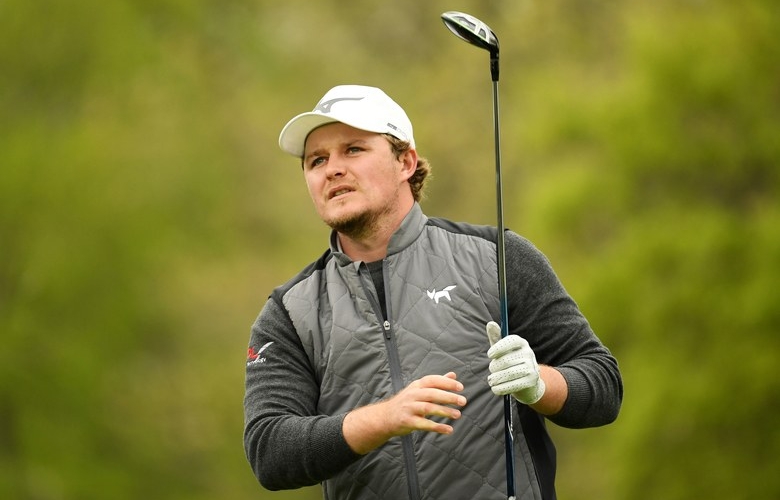 By Joel Beall
The English aren’t necessarily known for their culinary prowess. Type “British cuisine” in Google and the search engine result is a middle finger.

There are always exceptions to the rule, however, a motto that doubles as an M.O. to Eddie Pepperell. Making it no surprise the colourful golfer is a connoisseur of global fare with a palette for the delectable. That, or the man recognises a golden #content opportunity.

So “feast” your eyes on the latest video masterpiece from the European Tour, in which Pepperell—playing in this week’s Italian Open—cosplays as Guy Fieri with the finest food Bel Paese has to offer:

Finally, a chance to use the “chef’s kiss” meme in earnest. And it appears Rory McIlroy—or whoever is running Rors’ social account—agrees: 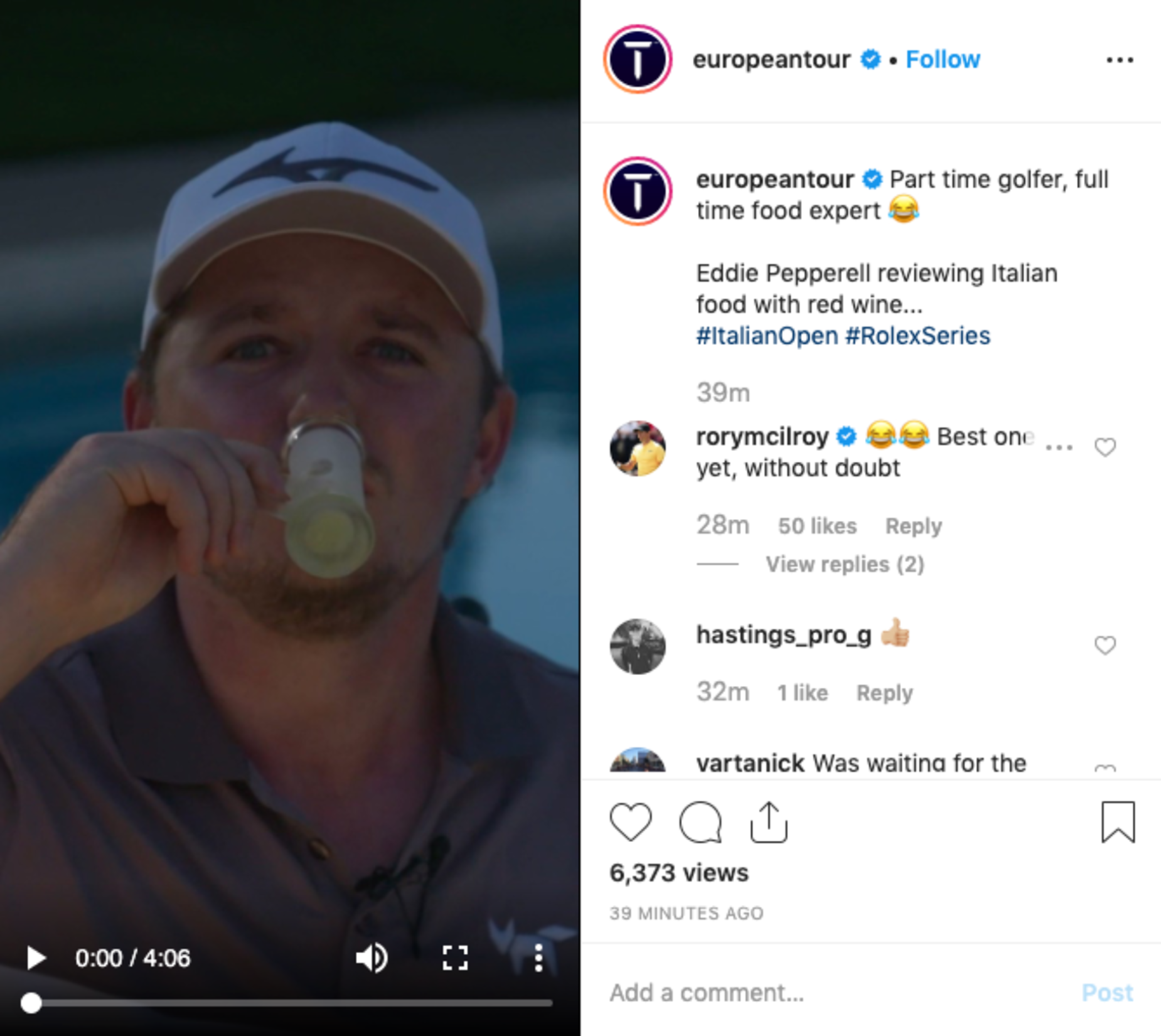 Granted, Eddie Pep did a tad more drinking than snacking, but that’s to be expected from one who almost captured the claret jug hungover. Still, with the European Tour visiting 29 different countries during its season, here’s hoping “Eddie’s Eats” becomes a recurring segment.