Dustin Johnson withdraws from Hero World Challenge due to surgery recovery; still in for Presidents Cup 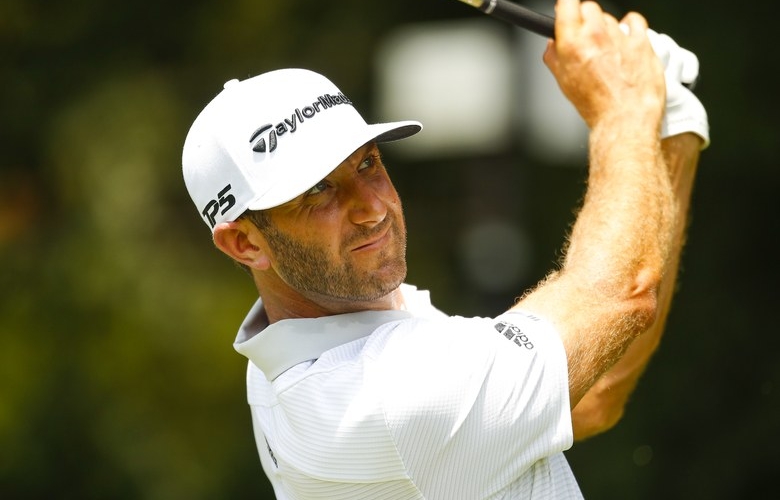 Johnson, who underwent arthroscopic knee surgery following the Tour Championship, posted on Twitter that he feels he needs another full week of physical therapy before he’s able to compete.

However, Johnson, who is scheduled to play for the United States at the Presidents Cup starting on Dec. 12, still intends to participate in the biennial match against the Internationals.

WATCH NOWGO BEHIND THE SCENES ON THE MAKING OF “MY GAME: TIGER WOODS”

“I have informed Captain Woods of my decision, which he fully supports and understands, and cannot wait to tee it up with him and my teammates next week in Australia,” Johnson said Saturday afternoon.

1/2…After a lot of careful thought and consultation, I have decided that it is in my best interest if I withdraw from next week’s Hero World Challenge. While my recovery from knee surgery is complete, I feel another week of physical therapy and…

2/2…practice will best prepare me for the Presidents Cup. I have informed Captain Woods of my decision, which he fully supports and understands, and cannot wait to tee it up with him and my teammates next week in Australia.

Johnson has not played since the procedure—which his team called “routine”—was performed in early September. Prior to the operation, the 35-year-old was in a slump of sorts, failing to post a top-15 following his runner-up at the PGA Championship in May. It’s the longest top-10 drought in his career since his rookie season in 2008.

Though the United States’ Presidents Cup lineup is loaded in comparison to its International counterpart, a potential loss of Johnson would be a huge blow. He finished third in point standings for this year’s team, and accumulated an American-best 4.5 points at the 2017 competition at Liberty National.

Chez Reavie will take Johnson’s spot in the Hero field.