How a dog helped Sergio Garcia win the Masters 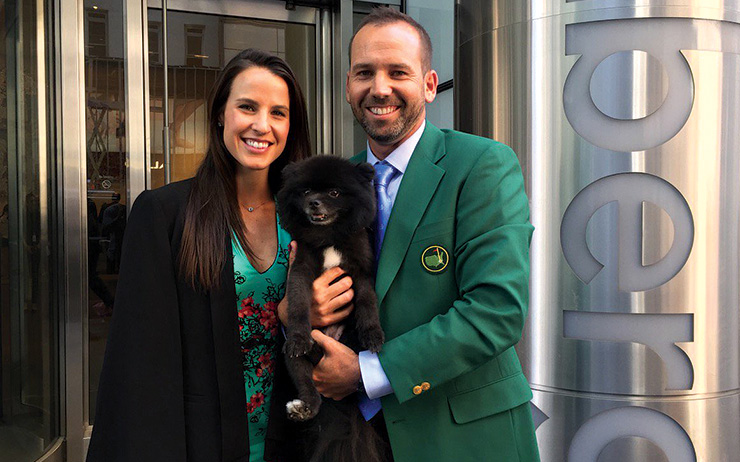 A more positive attitude on the golf course. A more mature outlook on life. His fiancee. His fiancee’s family. All were mentioned as possible reasons why Sergio Garcia finally broke through to win his first major at the 2017 Masters. But it seems like we missed the obvious factor.

Garcia has a good luck charm.

It’s tiny and furry like a rabbit’s foot, but it’s a pet dog named “Bear.” The black Pomeranian was in Augusta for Garcia’s major victory, but it gets better. The only other tournament Bear has traveled to was last year’s Byron Nelson. Sergio won that event also.

Sergio is 2-0 at those events, the Byron Nelson and the Masters. pic.twitter.com/srUQ3H1zgk

So enjoy the victory, Bear, but get ready to pack your bags again. Something tells us you’ll be making a trip to Wisconsin in June.