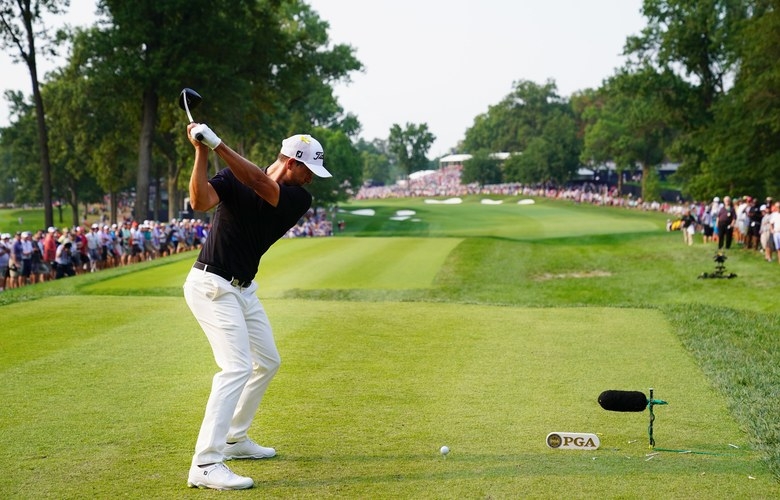 Stuart Franklin
ST LOUIS, MO – AUGUST 12: Adam Scott of Australia plays his shot from the 18th tee during the final round of the 2018 PGA Championship at Bellerive Country Club on August 12, 2018 in St Louis, Missouri. (Photo by Stuart Franklin/Getty Images)

By Sam Weinman
Two competing narratives emerged from the build-up and then aftermath of the 100th PGA Championship. Going in it was how uninspired a venue Bellerive Country Club was for a major championship. The other was how riveting the final round there ended up being. This leads to an inevitable but perhaps still uncomfortable question: do we place disproportionate importance on the golf course itself when assessing majors?

Certainly it’s not to suggest that all courses are created equal, and those of us who play the game would almost certainly choose to play a great golf course over one that’s rather forgettable. But as it relates to the actual entertainment value of major competition, Bellerive at least invites a reassessment of the course’s role in the finished product. Hence this point/counterpoint between Alex Myers and myself.

Don’t be ridiculous, of course the golf course matters: As the great philosopher/celebrity golfer Yogi Berra once said, I felt like I had déjà vu all over again while watching the 100th PGA Championship. A week after the PGA Tour went to the homogenous Firestone Country Club for the final time, it took on the equally bland Bellerive Country Club for the first time in a decade. And I was surprised to learn Bellerive isn’t French for “dogleg left.” While the St. Louis course produced a star-studded leader board and a fantastic finish — two things that are easily the most essential to a memorable tournament — the track itself was forgotten as soon as Brooks Koepka put on his cape and flew away. Whereas a great course forges an added layer of connection with golf fans through recognizable holes — and helps build buzz before and during an event (Unlike, “Did you see where Brooks hit his tee shot on… um… that par 4?”) — I’m not sure that even fans who watched all four days could pinpoint any specific holes other than “that one they made drivable a couple rounds and almost got several fans killed.” That was No. 11, by the way. I had to look it up myself. — Alex Myers 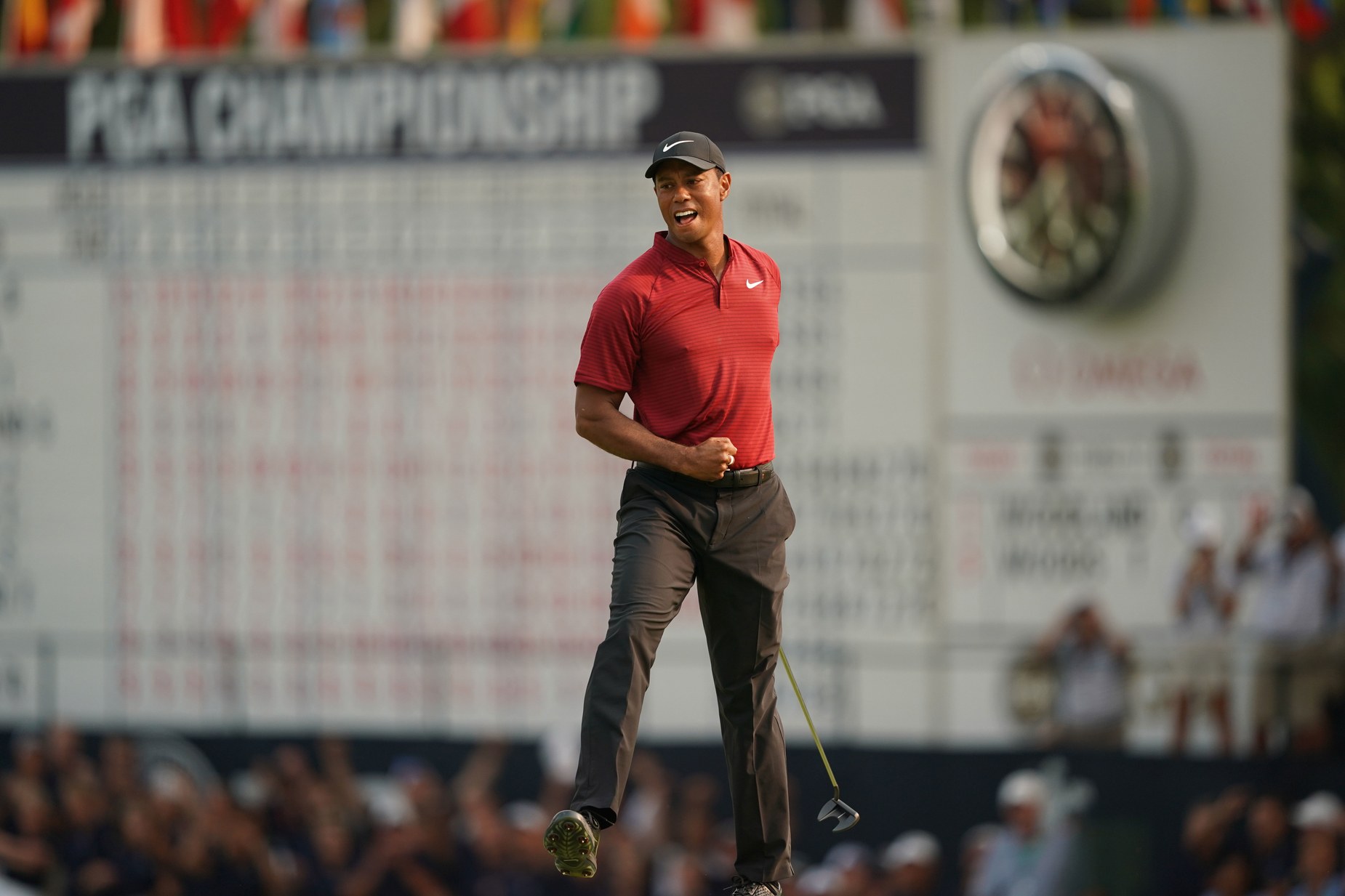 You golf course snobs are missing the point: Here’s a dirty little secret about major championship golf: the golf course itself is almost irrelevant. Now, to be clear, this is not to say we prefer bad courses over good ones. Given the choice between splattering Cypress Point or some tired dusty muny on our 54-inch flatscreens, we all know what we’re going to choose. What we are saying, however, is that major championships are ultimately defined by the drama they produce, and we’re willing to overlook all kinds of architectural deficiencies provided the storylines that unfold there are sufficiently compelling. Take plain old Bellerive, which by any objective measure was the weakest of the four major championship courses this season, yet by some random confluence of events, still delivered the best major of the season. If you could guarantee a tournament like this one every time, I’d go back there every year if we could. — Sam Weinman