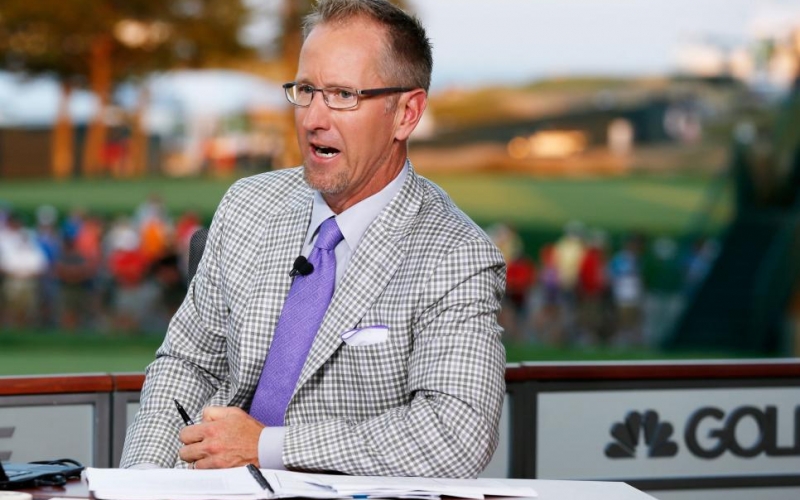 By Tod Leonard
Like so many pilgrims heading to the Masters, David Duval flew into Atlanta on Sunday, picked up the keys to his rental car, made the drive east on Interstate 20 and arrived in Augusta. The former British Open champion was looking forward to sitting in his usual seat as an analyst for Golf Channel. Work assignments don’t get any better.

Then came the test—and worse, the result. And Duval’s realisation that he wouldn’t see the Masters from his prime post this year. On Tuesday afternoon, Duval, 49, announced on Twitter that he tested positive for COVID-19.

“I’m so sad not being a part of the Masters coverage this week,” he wrote.

I’m so sad not being a part of the Masters coverage this week. I flew to Atlanta and drove to Augusta Sunday. I went straight to the testing site and got tested. Like so many other Americans I was apparently unknowingly exposed to COVID and tested positive.

In another tweet Duval said, “As of now I have no symptoms. I drove home straight thru the night and am in quarantine in my basement.”

A positive COVID test has been the nightmare of everyone participating in the Masters. Sergio Garcia, the 2017 champion at Augusta, had to withdraw on Monday after testing positive. Thus far, there have been no other positives announced among players and caddies.