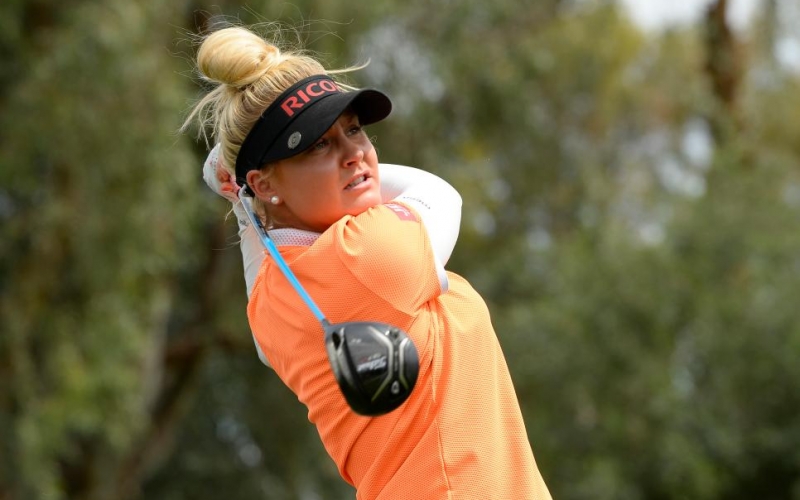 By John Strege
England’s Charley Hull has tested positive for COVID-19 and has withdrawn from the ANA Inspiration scheduled to start Thursday on the Dinah Shore Tournament Course in Rancho Mirage, Calif., the LPGA announced Tuesday.

“I didn’t feel great yesterday, but I put it down to jet lag, the heat and my asthma playing up,” Hull said in a statement released by the LPGA. “I now realise I have some mild symptoms, which feel similar to having a cold, and I am self-isolating and working with the tour on contact tracing.

“I am very disappointed to have to withdraw from what is one of my favourite events of the year, but wish everyone the best of luck at this week’s tournament and look forward to when I can return to playing on tour.”

The tour statement noted that, “following guidance from the CDC and our medical directors, LPGA protocols will require Hull to quarantine for a minimum of 10 days. After 10 days, she will be reevaluated by the LPGA’s medical team to determine if she is cleared to return to competition.”

Hull’s withdrawal reduces the field to 104 players, with the LPGA awaiting results for only one more player and one more caddie. Hull has finished in the top 10 in three of her seven appearances in the ANA Inspiration, including a tie for second in 2016.