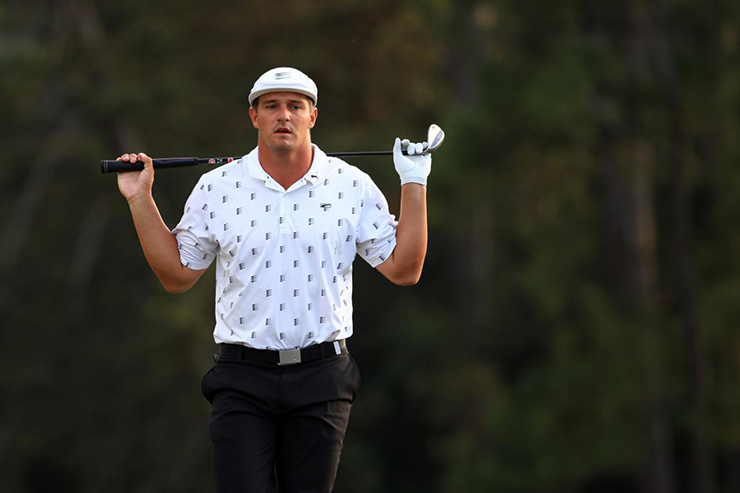 By Joel Beall
Bryson DeChambeau withdrew from the RBC Heritage on Monday.

DeChambeau was one of the favourites entering the tour’s annual stop in Hilton Head, with good reason. Along with his recent strong play at Bay Hill and TPC Sawgrass, DeChambeau has a solid track record at Harbour Town with three top 10s in five career starts, including a T-8 in last year’s event. However DeChambeau was coming off a disappointing performance at the Masters. After a first-round 76, the U.S. Open champ made the weekend with a five-under surge on Friday. Unfortunately for DeChambeau, he went south on the weekend with consecutive 75s to finish T-46.

It continued a string of less-than-stellar displays at Augusta National for DeChambeau, who acknowledged on Friday his struggle to break the course’s code.

“It’s my biggest match, for sure,” DeChambeau said. “Not having the help that sometimes I have on the golf course at other venues with greensbooks and, you know, not having the calibration tools that I usually use. It’s definitely a test and something I’m willing to stand up to and try to face the challenge and try to conquer it. It’s an interesting challenge for me and I love it.”

No reason was given for DeChambeau’s decision by the PGA Tour. He did not speak to the media following his Sunday round at Augusta National.

Because of its invitational status, the Heritage will not replace DeChambeau in the field. Alternates will not be added until the number of competitors dips below 132; the current field is at 136 players.