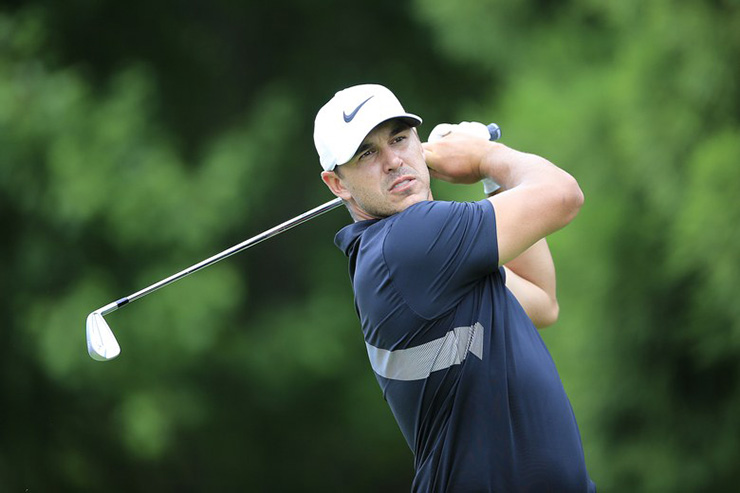 By Joel Beall
Rory McIlroy got the best of Brooks Koepka on Sunday. A day later, Koepka returned the favour.

The PGA of America announced Koepka as its Player of the Year Monday afternoon, edging McIlroy for the honours.

That category proved to be the difference maker, with Koepka finishing with 84 points to McIlroy’s 78.

Patrick Cantlay and Gary Woodland tied for a distant third with 42 points, with Matt Kuchar coming in fifth with 36.

The PGA Tour is expected to announce its Player of the Year, which is voted on by the players, within the next month. Though there’s some debate if McIlroy’s consistency will top Koepka’s major dominance, history favours Koepka. Since the award’s introduction in 1990, only twice have the PGA of America and PGA Tour winners been different: Nick Faldo (PGA) and Wayne Levi (Tour) in 1990, and Corey Pavin (PGA) and Fred Couples (Tour) in 1991.

Koepka becomes the first player to defend the PGA Player of the Year since Tiger Woods in 2007.