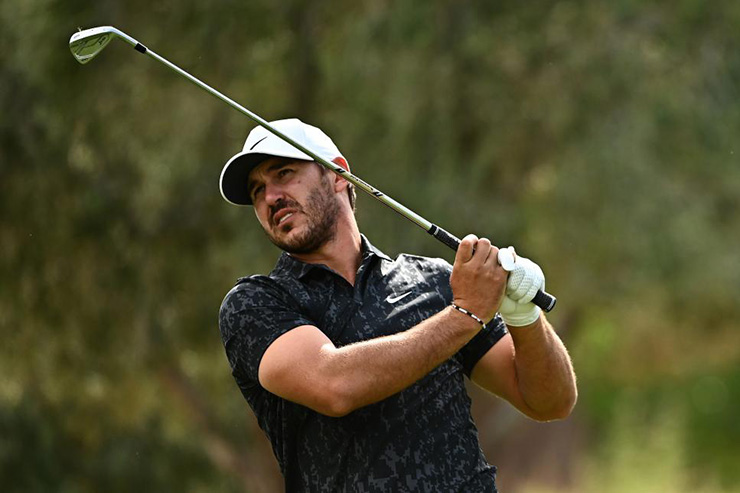 By E. Michael Johnson
The biggest equipment free agent in golf is off the market. After five years without an equipment contract, Brooks Koepka has signed a multi-year deal with Cleveland/Srixon to play the company’s clubs and ball, with several changes to the bag coming this week for The Match against Bryson DeChambeau in Las Vegas.

“I am very excited to join my good friends Shane Lowry, Graeme McDowell and Hideki Matsuyama as a Srixon and Cleveland Golf Tour Staff member,” said Koepka in a statement released by the company. “I’ve been an equipment free agent for the past few years, so it will be fun to be involved with a company on a daily basis and be able to contribute to the development of their future equipment. I put the ZX7 Irons in play in January and it is the best iron I have played on tour. I look forward to kicking off our new partnership this week in Las Vegas!”

In addition to the ZX7 irons (which have True Temper Dynamic Gold TI X100 shafts), Koepka will use a 9.5-degree Srixon ZX5 driver with a 44.5-inch Mitsubishi Diamana D+ 70 TX shaft, tipped an inch. He also will use a trio of Cleveland RTX ZipCore wedges with the “Tour Rack” raw finish. The 52- and 56-degree wedges have a mid bounce while the 60-degree is low bounce. The shafts are True Temper Dynamic Gold S400s. Koepka also will play a Srixon Z-Star prototype golf ball and have a Srixon staff bag. 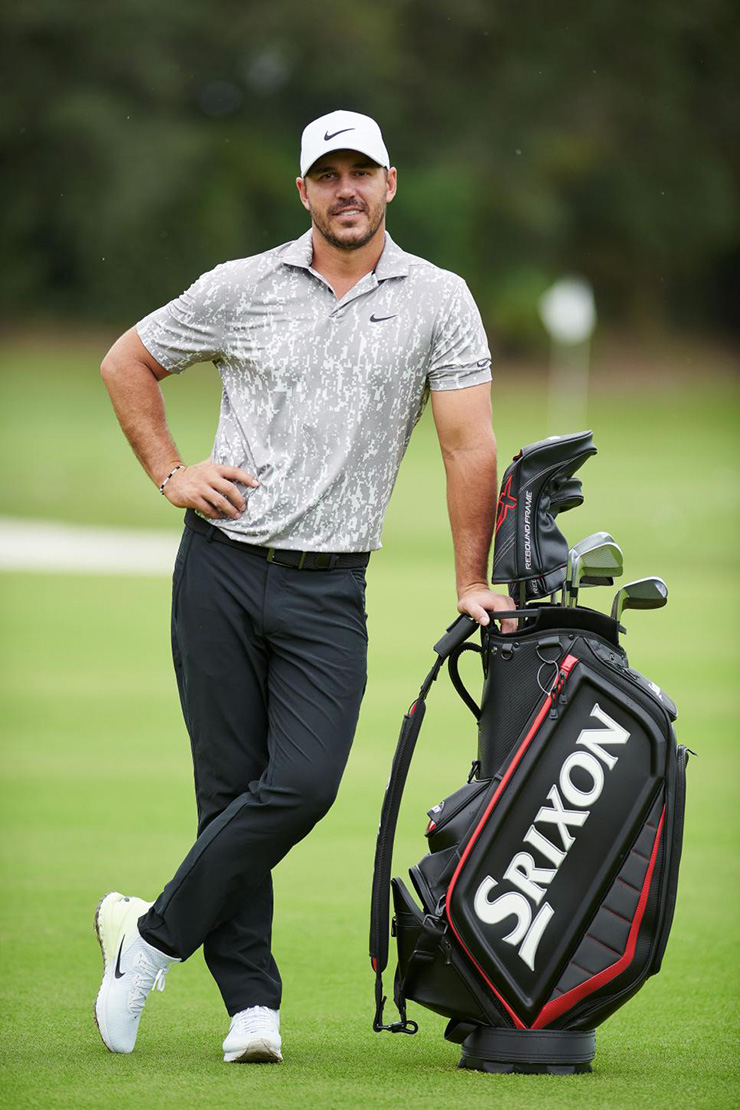 According to the company, Koepka chose the ZX5 driver over the ZX7 because he preferred the shape. Meanwhile, the ball not only best fit his launch conditions throughout the bag, but performed well in the wind.

As for the irons, which he first put in play at the 2021 American Express: “I just felt like the irons were going a little bit higher,” he said when asked shortly after at the Waste Management Phoenix Open, which he won, what he liked about the clubs. “The ball flight was pretty good. The way the sole goes through the turf. They don’t stick, [which is good] because I do come in pretty steep on it.”

In August 2016, Nike announced it was exiting the golf equipment business. With that, its tour staff suddenly were equipment free agents. Among them was Koepka, a talented player but with only one win to his credit. In the ensuing five years as a free agent, Koepka went on to win seven more times, ascend to No. 1 in the world in 2018 and capture four major championships (two U.S. Opens and two PGA Championships). Now he’ll try to build on that résumé with some new sticks in the bag.