Brandel Chamblee: Jordan Spieth ‘on his way to becoming one of greatest frontrunners in history’ 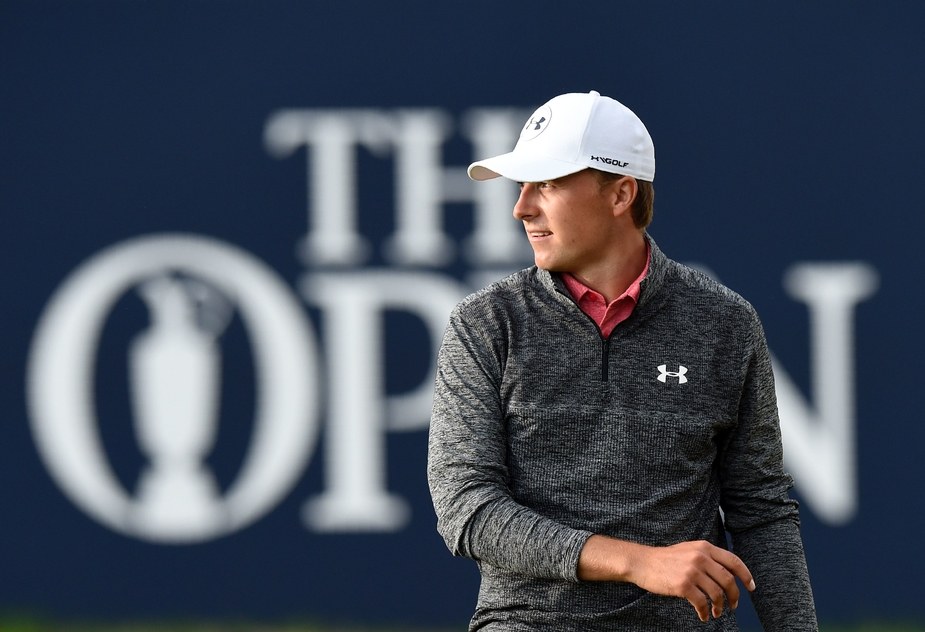 Jordan Spieth reacts on the 18th green after holing a birdie putt to complete his third round of the Open Golf Championship. / AFP PHOTO / Andy BUCHANAN / RESTRICTED TO EDITORIAL USE (Photo credit should read ANDY BUCHANAN/AFP/Getty Images)

Even when viewing fatigue has set in from watching hours and hours of televised golf from a major championship, it still is worthwhile to head over to Golf Channel to hear the analysis of its opinionated and astute duo of Brandel Chamblee and Frank Nobilo.

Leading off was Nobilo, regarding the putt Spieth holed for birdie on the 18th hole that expanded his lead over Matt Kuchar to three and to six over Brooks Koepka and Austin Connelly, who are tied for third.

“This one here from Spieth is for all the players in the locker room thinking they had a chance,” Nobilo said.

Is it over? Spieth has separated himself from Kuchar and the two of them have separated themselves from the field, and, as Rich Lerner noted, Spieth is four for four with a 54-hole lead larger than one. Left unsaid was that Spieth took a one-stroke lead into the final round of the 2016 Masters, imploded at the 12th hole and lost by three. But we digress.

“It’s outrageous to think on a day when the record low score in a major championship was bested,” Chamblee said of Branden Grace’s 62, “and the story of the day is not really that. It is this young man and another example of what makes Spieth the greatest frontrunner of this generation and on his way to becoming one of the greatest frontrunners and leaders in the history of the game. At 23 he’s doing that.”

Grace, at least, was the second most notable story of the day, with his eight-under par 62, the latest assault on golf’s scoring records.

“Napoleon once said, history is a set of lies agreed upon,’” Nobilo said. “I think we’ve got to face it. We talked about it at Erin Hills. Every single major champion scoring record has been equaled or broken in the last two years. Now this barrier is gone. This game has changed and these guys are good, the way they train, the way they prepare. They are in a different league. You can’t stop it.”