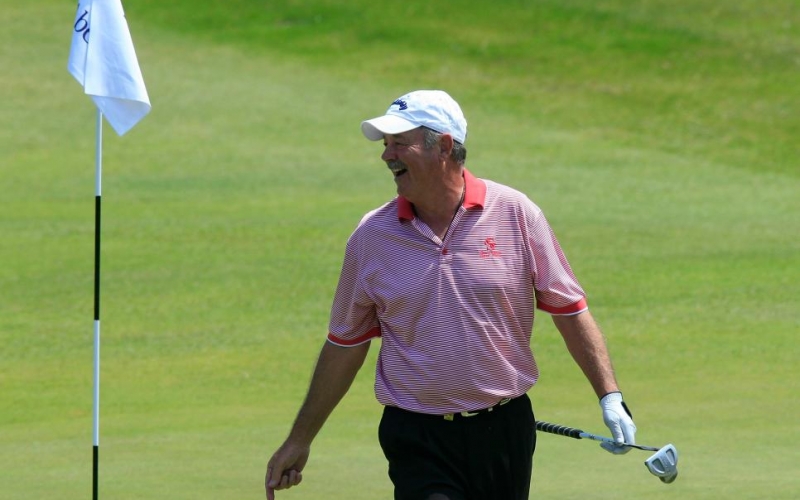 By Joel Beall
Bob Shearer, who won the 1982 Australian Open over Jack Nicklaus and Payne Stewart, died on Sunday of a heart attack. Shearer was 73.

Winner of the 1969 Australian Amateur, the Melbourne native turned professional in 1971. He enjoyed a fruitful career on the Australian Tour, winning 18 tournaments on the circuit and capturing the Order of Merit four times. One of the highlights of his career was the 1982 Australian Open, where he defeated Stewart and Nicklaus—on a course that Nicklaus designed—by four strokes. Shearer also won the 1982 Australian PGA at Royal Melbourne.

Shearer’s performance was not just confined to Australia, making over 150 starts on the PGA Tour. His highlight on the American circuit was a four-week run in the spring of 1982. Shearer won the Tallahassee Open in mid-April, followed with a T-2 at the USF&G (now Zurich) Classic, contended at the Byron Nelson Golf Classic and finished T-6, and capped off his heater by making a playoff at the Michelob-Houston Open, ultimately coming up short to Ed Sneed. Shearer played just 48 events following that success, his best showing a T-4 at the 1982 World Series of Golf.

Shearer also played on the European Tour, winning twice on the Old World Circuit, and finished T-7 at the 1978 Open Championship at the Old Course at St. Andrews.

In his later years Shearer split time between the European Senior Tour and design work.

“Bob was a giant of the game here in Australia in the ‘70s and ‘80s and I am just absolutely devastated that I have lost another of my great mates,” said Rodger Davis, chair of the PGA of Australia. “Bob and I travelled a lot together playing in Europe and as tough as he was to beat on the golf course you couldn’t find a better bloke to have a beer with after the round.”